Apple Sends out Invites for Its September 10 ‘By Innovation Only’ Keynote; New iPhone Models & More Expected 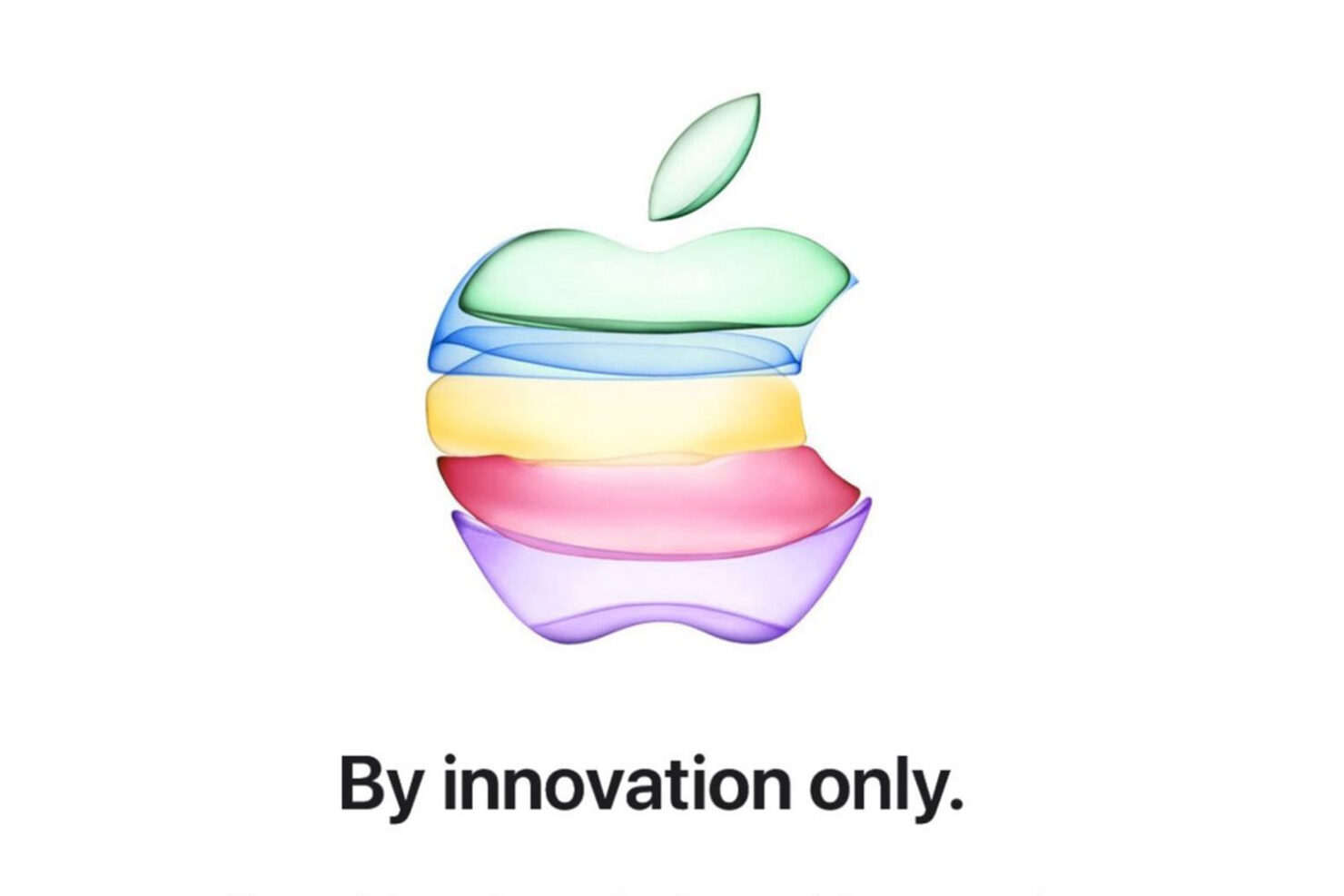 Apple usually holds an event in the first half of September to unveil a slew of new products. Now that August has almost ended, it’s time for the Cupertino giant to invite press members to showcase its new gadgets and apparently the company has started doing that. Apple has now started sending out invites for its September ‘By innovation only’ event. The keynote itself will take place on September 10, Tuesday at the Steve Jobs Theater in Cupertino, at 10:00 AM sharp. To jog your memory a little bit, the company held last year’s event on September 12, where it unveiled the iPhone XR, iPhone XS, and iPhone XS Max.

As for what we can expect during the September 10 keynote, the main attraction will obviously be the new iPhone lineup. Apple is expected to introduce the successors of the iPhone XS, iPhone XS Max, and, iPhone XR with minor design and specifications upgrades, with rumors stating that they will be called the iPhone 11 Pro, iPhone 11 Pro Max, and iPhone 11R. Just like the 2018 iPhones, the two more premium ones are expected to get an OLED display while the relatively affordable one will stick with LCD.

Apart from this, we can also expect an Apple Watch Series model to be introduced, with the esteemed analyst Ming-Chi Kuo earlier predicting that a new ceramic model will release this year. Separately, some pieces of evidence were found in Apple’s firmware that also hinted at new ceramic as well as titanium models. Other than that, four new Apple Watch Series models also showed up in the Eurasian database recently.

That being said, there is a possibility the company will simply introduce new models of the Apple Watch Series 4 instead of a new generation. However, given that the smartwatch range is doing so well in the market, it will make more sense for the iPhone maker to release the Apple Watch Series 5 this year. We can expect newer services to debut next month, so stay tuned for more updates from our side on September 10.

Please also note that the ‘By innovation only’ keynote will be livestreamed, so you can catch the action as well as the bevy of products Apple announces without missing a single second.