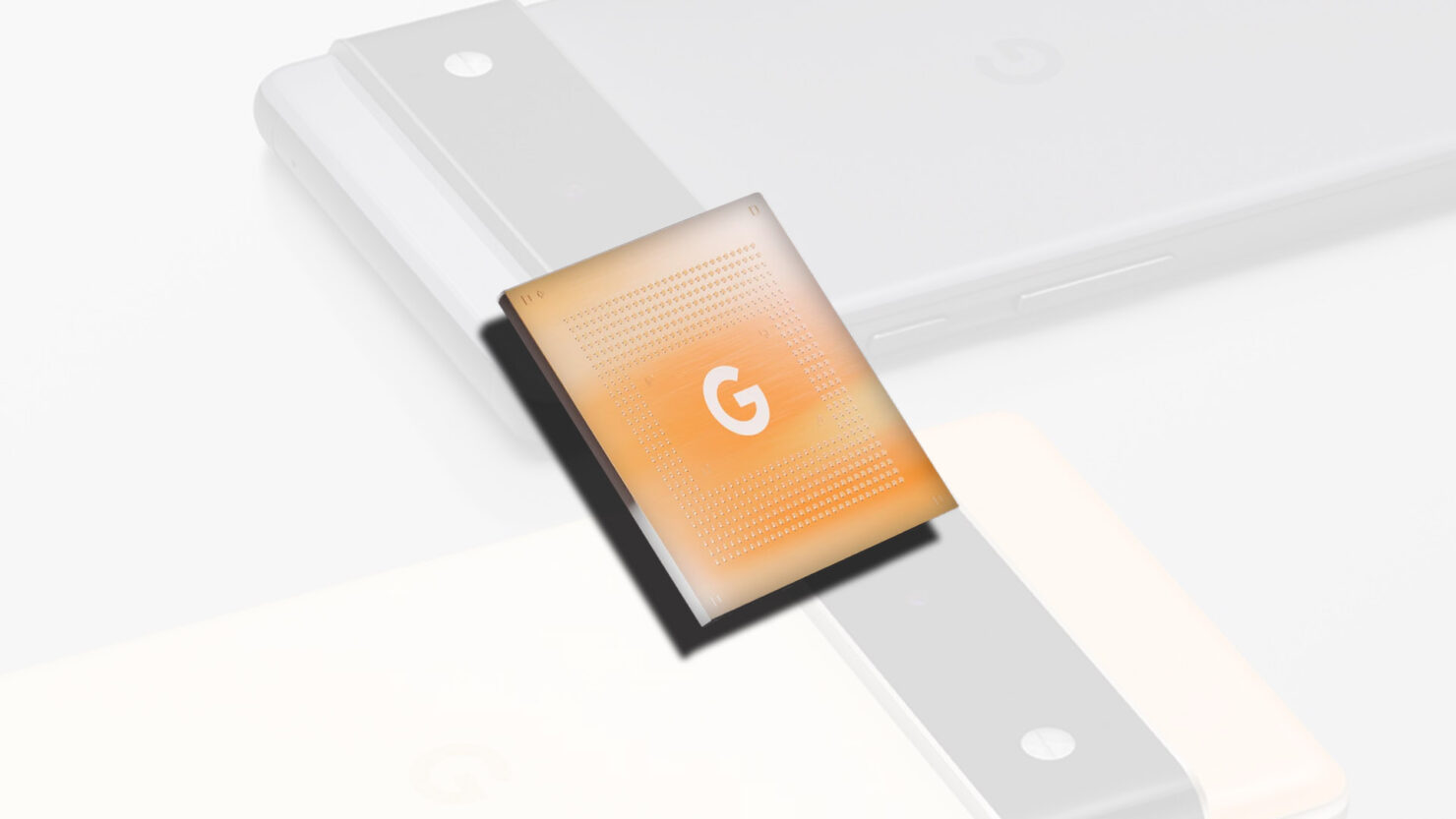 Google may not have confirmed who it partnered with to mass produce its custom Tensor chip for the Pixel 6 and Pixel 6 Pro, but sources close to the subject claim that it will be Samsung that undertakes orders. Unlike the rumored Exynos 2200 and Snapdragon 898, which are said to be mass produced using the advanced 4nm node, Samsung will use its 5nm technology.

An update from Nikkei goes against the previous report, which mentioned TSMC’s involvement in taking some Tensor chip orders from Google. In short, Samsung will solely mass produce the custom silicon. Back in 2020, we stated that Google and Samsung had a collaboration in which they were testing out an 8-core ARM chip for future smartphones and Chromebooks.

Samsung’s 5nm process is the same one used to mass produce the Snapdragon 888 and Exynos 2100. This should make the Tensor more power-efficient than the 7nm Snapdragon 765G used in the Pixel 5, though it will be inferior compared to the upcoming Exynos 2200 and Snapdragon 898. In terms of raw performance, an earlier rumor stated that the Tensor chip will be slower than the Snapdragon 888, which should be disappointing to hear.

Then again, beating competing chipsets was probably not Google’s top priority as, during its teaser, it unveiled some improvements arriving for the Pixel 6 and Pixel 6 Pro. This would include improvements in computational photography, videography, enhancements to speech recognition, security, and more. Another advantage is that Google using a custom SoC, can commit to more annual software updates, as indicated by a previous specs leak.

This partnership with Samsung can also mean Google’s successor to the Tensor may pack an AMD GPU, as previous info detailed that the GPU running in the Pixel 6 and Pixel 6 Pro would be the same as the one the Exynos 2100 variant of the Galaxy S21 packs, which is a Mali-G78. Of course, we will have to look at some additional details of the Tensor when Google publishes more information, so stay tuned, and check out our roundup of the custom silicon to learn more.