Google Pixel 6 Might Be Company’s First to Tout Custom Chipset, as Work Has Reportedly Started on an in-House Solution 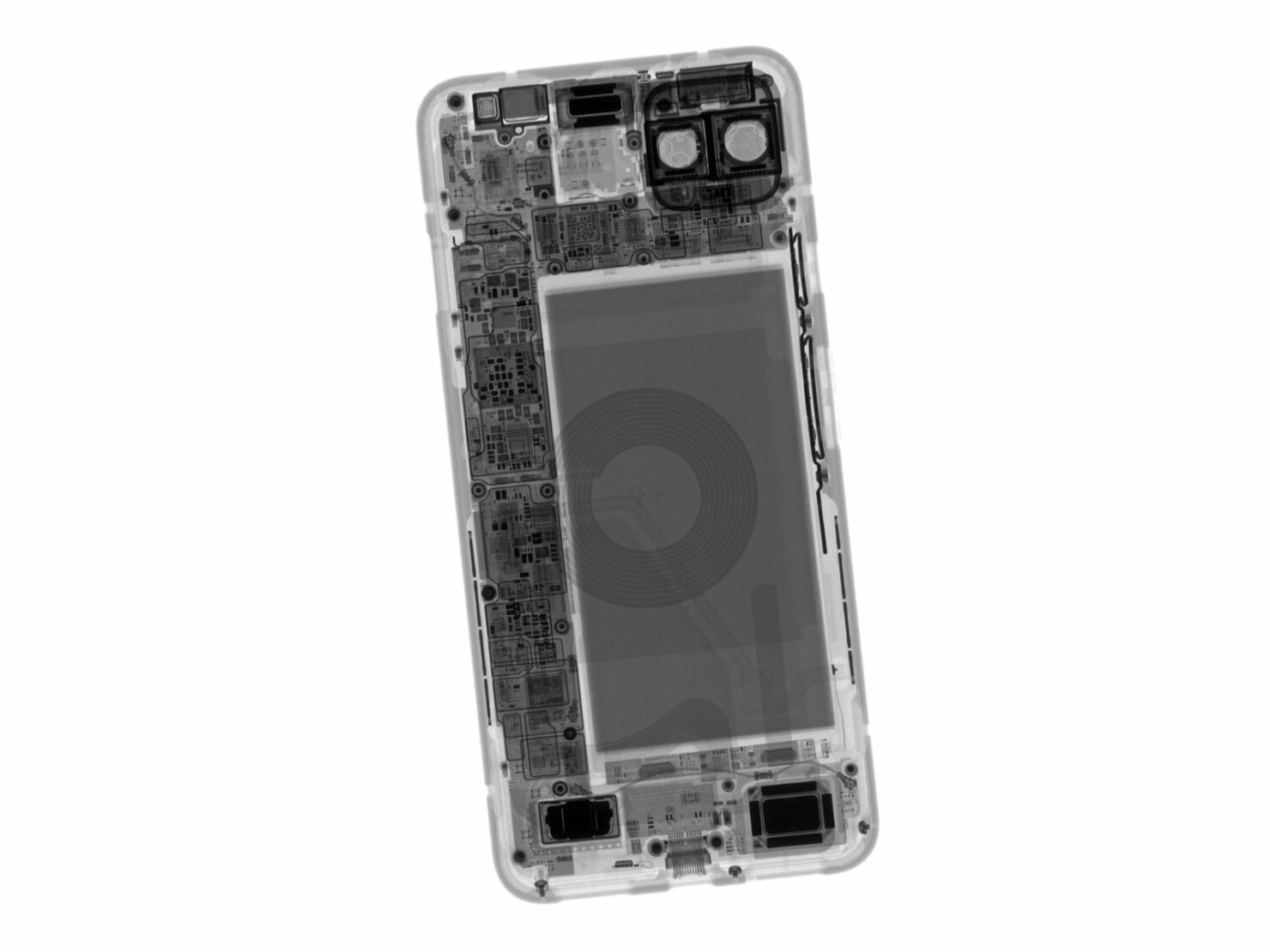 Pixel 4 is a bit of a hit and miss and with the upcoming Pixel 5, Google may go down an entirely new trajectory, opting for an affordable Snapdragon chipset instead of the premium Snapdragon 865. Has the Mountain View-based giant de-emphasized its flagship phones? Well, on the contrary, we might see a strong come back with the Pixel 6 (or whatever Google ends up calling the phone) as the search giant is apparently making in-house chips for its upcoming hardware.

The news comes from Axios, which claims that Google has made significant strides in developing a chip that would not only power future Pixel phones but also Chromebooks sometime in the future. Codenamed Whitechapel, the chip has apparently been designed in cooperation with Samsung and the South Korean giant’s 5nm process would be used to make the silicon.

As the report notes, Google has slowly been ramping up its chip-making efforts. The Pixel phones already feature some in-house chips, which can be credited for the brilliant photography chops. The company has even poached employees from rivals to help with its semiconductor capabilities. Whitechapel will reportedly have an 8-core ARM processor, but what’s even more interesting is that it will be optimized for machine learning. Specifically, one portion of the chip will be reserved for improving the performance of Google Assistant, making the Pixel 6 into a compelling handset.

The unique advantage that Google has over other Android mobile phones like Samsung is that the company makes the OS. This will allow for better integration of hardware and software, something which gives an edge to Apple and allow for better management of other features such as battery life. As such, the Pixel 6 can appear as a fierce rival not just for Android handsets, but also for iPhones.

Although Google is said to have received the first working version of Whitechapel, it’s not ready for showtime yet. So, for the moment, the company will be sticking with third-party vendors, at least for this year.

While you’re at it, you may also like our op-ed surrounding the Pixel 5.