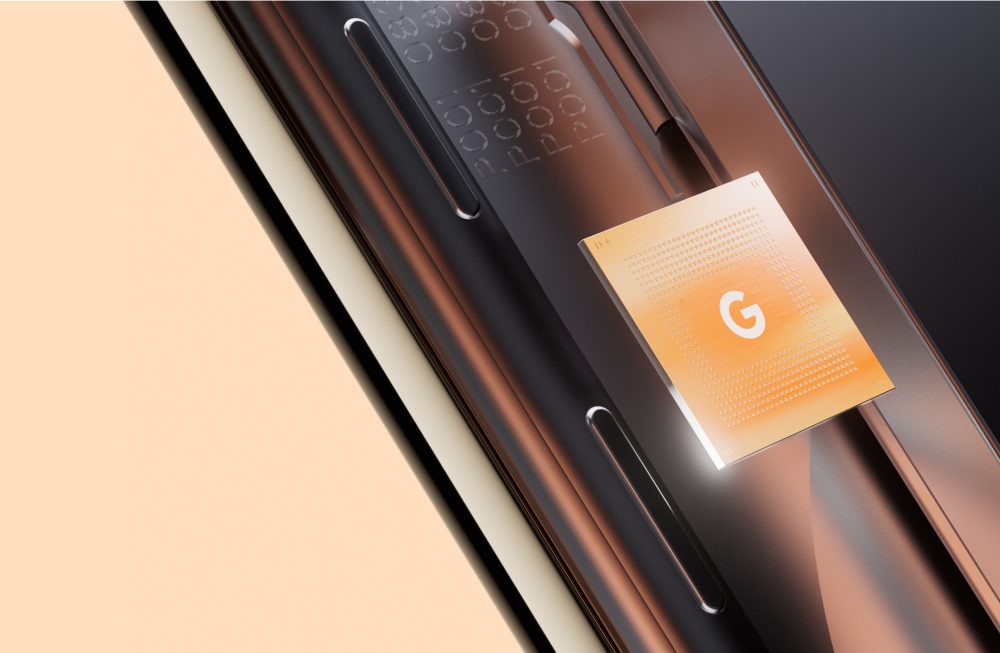 In a surprise announcement, Google has unveiled the new Tensor chip that will be found in the upcoming Pixel 6 and Pixel 6 Pro flagships. In addition, the company has revealed some specifications of the two smartphones arriving later this year.

On Google’s official Twitter handle, the company notes some highlights of the custom Tensor chip, which some of you might have known was codenamed Whitechapel.

“AI is the future of our innovation work, but the problem is we’ve run into computing limitations that prevented us from fully pursuing our mission. So we set about building a technology platform built for mobile that enabled us to bring our most innovative AI and machine learning (ML) to our Pixel users. We set out to make our own System on a Chip (SoC) to power Pixel 6. And now, years later, it’s almost here.”

More details state that the chip will be focused on machine learning, along with delivering improvements to existing computational photography. We believe that enhancements to speech recognition will arrive for the Pixel 6 and Pixel 6 Pro. There is also a new security core mentioned by Google, and the Titan M2 chip, which will add the most layers of hardware security in any phone, according to the company.

The information presented by Google states that the base Pixel 6 will sport a 90Hz 6.4-inch FHD+ screen with a matte aluminum finish, while the 6.7-inch QHD+ Pixel 6 Pro will flaunt a 120Hz refresh rate and it will offer a ‘light polished’ aluminum frame. Both the Pixel 6 and Pixel 6 Pro will be offered in three colors, with an in-display fingerprint sensor being a part of the configuration. As you can tell by the images, this is a brand new design and unlike anything, Google has launched prior.

Hopefully, the official unveiling is later this year and could be worth remembering. If you want to learn more about Google’s custom Tensor chip, be sure to check out our rumored roundup and share your thoughts down in the comments.

News Source: Made By Google