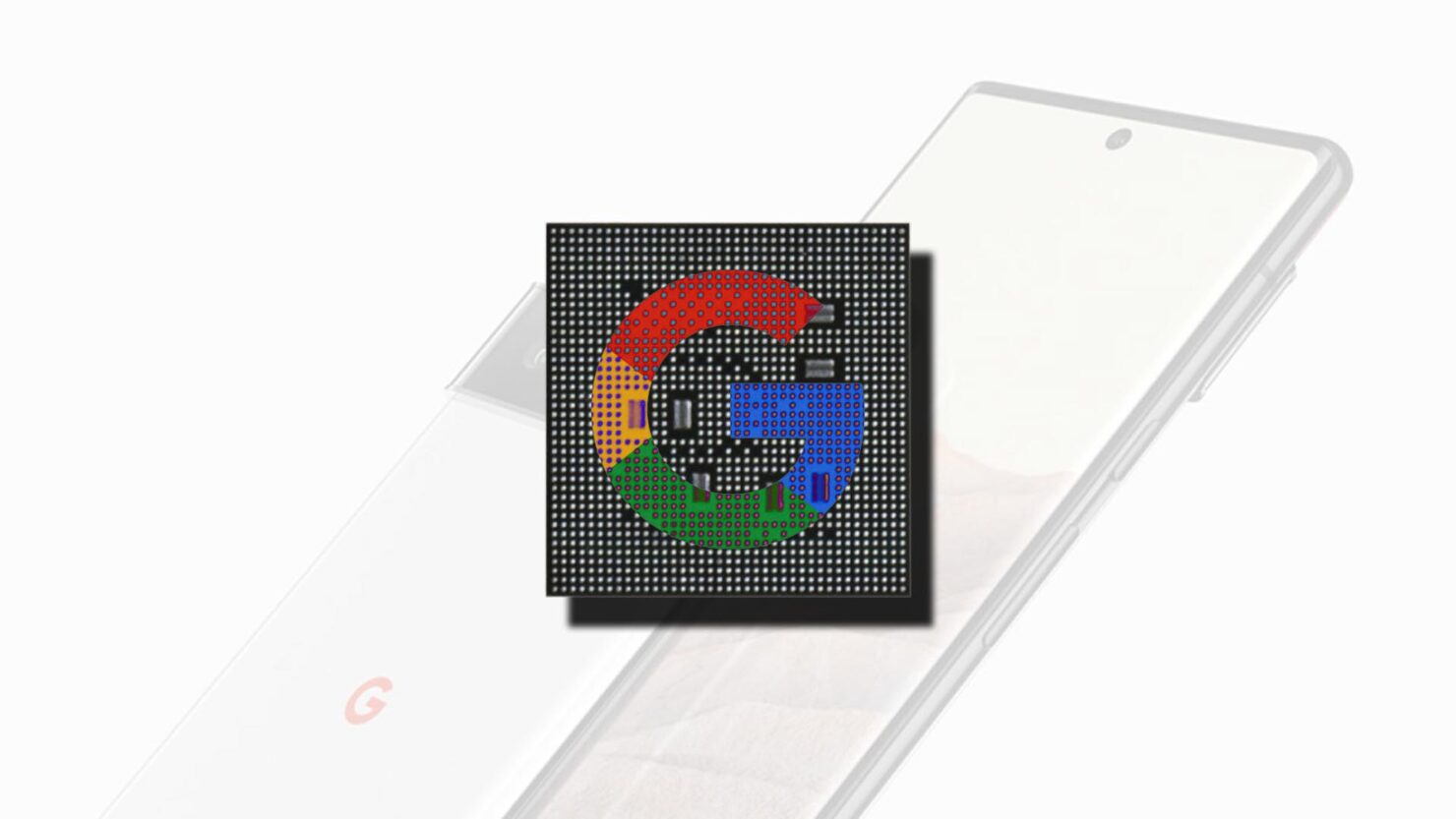 The first hints of Google's efforts to bring an in-house SoC to various products were revealed back in 2020, where a report stated that the company might also be developing the chip for future chromebooks. Later, we came to know that the silicon was codenamed Whitechapel and will be featured in the upcoming Pixel 6 and Pixel 6 Pro. Let us check out more details of Google’s efforts and talk about what sort of performance to expect while also discussing AI improvements, features, security, and more.

Whitechapel Not Expected to Bring Flagship-Level Performance, but Google Is Said to Bring More Optimizations to the Table

Google appears to have been developing Whitechapel, internally known as GS101, with Samsung. The custom silicon is expected to be made on the Korean giant’s 5nm LPE node, though while efficient compared to the company’s previous manufacturing processes, will be a whole generation behind compared to what will arrive in the coming months. However, while the advertising giant is aiming to bring flagship-level performance to its smartphone range, its goal is not to compete against the likes of the Snapdragon 888, Snapdragon 888 Plus, and the rumored Snapdragon 895.

Fortunately, Whitechapel is expected to feature the same three-cluster design, with earlier rumors stating that the chipset would comprise of two Cortex-A78 cores, two Cortex-A76 cores, and three Cortex-A55 cores. Google’s SoC is also reported to feature the same GPU as the Exynos version of the Galaxy S21, which is an ARM Mali-G78. In short, it is not an intimating configuration when compared to the Cortex-X1 of the Exynos 2100, but luckily, it does not have to be.

For those that are curious, early Whitechapel performance estimates on PVT units show it is close to the Snapdragon 870 than Snapdragon 888. That might be disappointing for some, but the rumor also stated that Google is focusing on machine learning and AI performance while also mentioning that the Mali GPU performs well under stress. Normally, the Mali GPU is known for throttling, but on this occasion, Google appears to have controlled it, possibly thanks to intricate software optimizations.

With that being said, even if the Pixel 6 and Pixel 6 Pro sporting the Whitechapel chip do not attain impressive numbers in benchmark tests against the likes of the Snapdragon 888 and Snapdragon 888 Plus, there is a huge chance users notice a massive difference in performance during everyday use. After all, how a smartphone performs as your daily driver will surely take preference over how it fares after completing a 2-minute benchmark.

By using a custom solution, Google may also provide more annual software updates for the Pixel 6 and Pixel 6 Pro. As it so happens, Jon Prosser previously provided a ‘final’ specifications list of both models, and in the end, said that Google might commit to providing at least five years of software updates. That is higher than any Android smartphone vendor for commercial devices and comes significantly close to Apple’s efforts. In terms of security, the Whitechapel could house a new chip called Dauntless.

Dauntless is said to work on both Android and Chrome OS devices and is said to be the successor to the Haven chip. Dauntless may succeed the Titan-M chips running in previous-generation Pixel smartphones, so it will be interesting to see how it beefs up the security of Android, and by extension, the Pixel 6 and Pixel 6 Pro.

Like Samsung, Google may also begin using AMD GPU in the Whitechapel’s successor, but that will be discussed at another time. Hopefully, Google will continue its efforts with in-house chipsets and will not stop in its tracks with a one-off release.