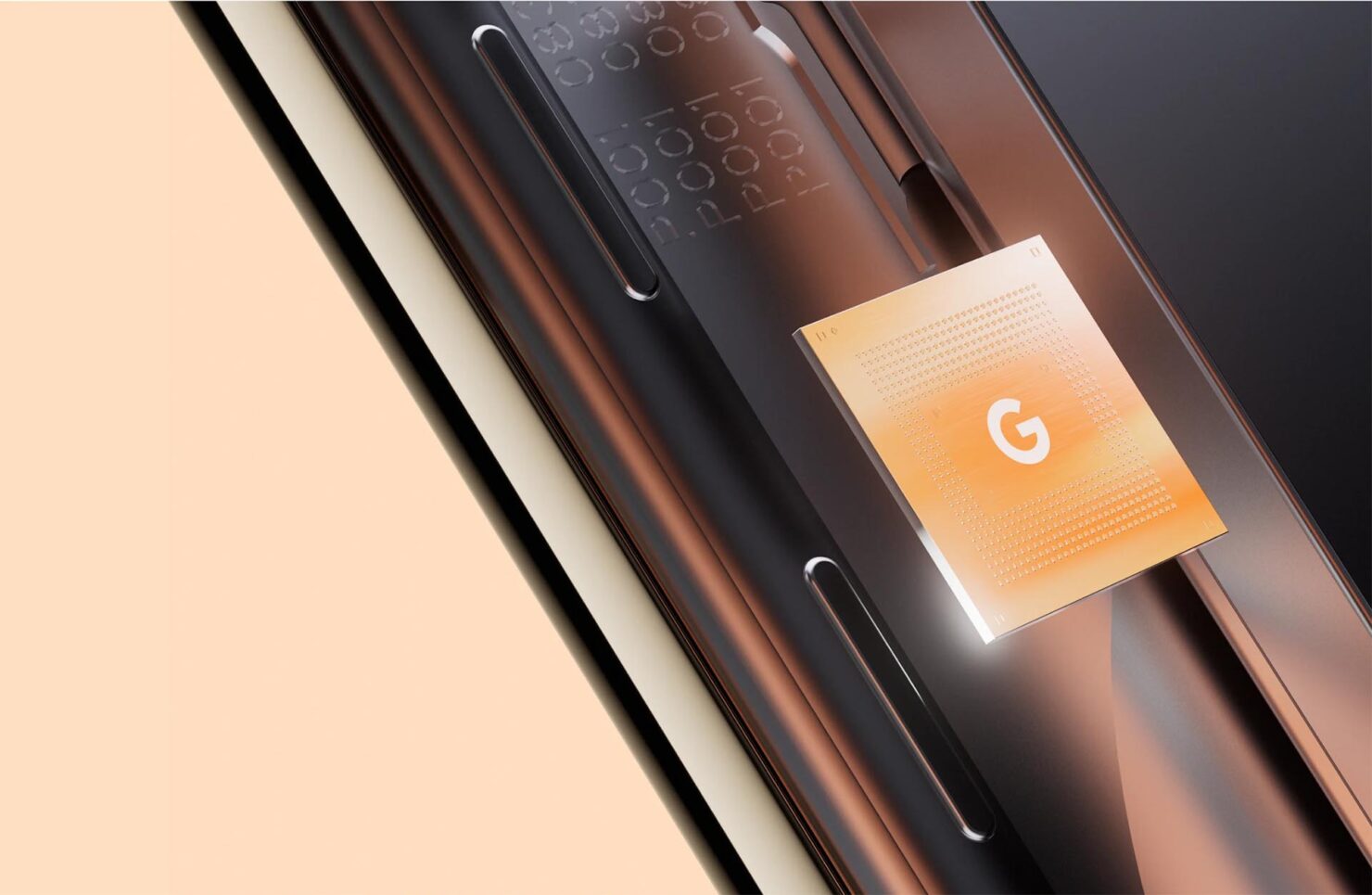 Apart from briefly talking about the advantages of Tensor when running in the Pixel 6 and Pixel 6 Pro, Google did not provide detailed information yesterday during its announcement. However, it was reported last year that Samsung and Google were working on a custom 8-core ARM chip, and according to the latest development, the Korean giant is expected to mass produce this silicon. What we did not know is that the same report claims that TSMC may also handle some of the orders.

TSMC May End up Solely Mass Producing Chips for Apple, Taking the Ongoing Shortage Into Consideration

A report on Ddaily talks about Samsung’s partnership with Google in undertaking a deal to mass produce the custom Tensor chip for the upcoming Pixel 6 and Pixel 6 Pro. A previous rumor stated that Samsung’s 5nm technology would be used, so for now, we should bury all speculation that the next-generation 4nm node will be used.

Tipster Sleepy Kuma has shared some interesting info below, though when we checked the original report, nothing like that was mentioned.

“Some of the shipments may go to TSMC, but as Apple AP mass production has begun, it will be focused on Samsung Electronics.”

Considering the ongoing chip shortage, TSMC was previously reported to have given priority to Apple over completing orders. With the company expected to fulfill around 100 million A15 Bionic shipments, it does not look like the Taiwanese semiconductor giant will be able to partner with Google this time around. Samsung might not just mass produce Google’s Tensor, as it may even incorporate its rigid OLED panels in the less expensive Pixel 6.

Rigid OLED screens are less expensive than their flexible counterparts, so it is possible Google is aiming to bring some price competitiveness to the Pixel 6. However, it is unknown if the same display, or flexible panels will be used on the larger, more premium Pixel 6 Pro.

Regardless, we are sure more information will unfold in the coming weeks. If you want to be kept up-to-date, we have included a detailed roundup of what to expect from Google’s Tensor chip, which to some, is codenamed Whitechapel, so share your thoughts down in the comments if you think Samsung will do a prudent job for the advertising giant.