The rumor, leak and speculation mill has been quite kind to us when it comes to the iPhone 7. While information about Apple's flagship smartphone generally doesn't start surfacing at full flow before summers, this year we're starting to see things get interesting from early on. Courtesy of the various leaks and rumors so far, we've managed to gather quite a bit about some rather interesting features on 2016's flagship smartphones from Apple. Today there's more news about the 3.5mm headphone jack on the device, and Apple's plans for it, so take a look below to find out more.

The iPhone 7 Will Replace The 3.5mm Headphone Jack With A Secondary Speaker

Taking a look at things that have surfaced so far, we've seen some rather interesting details and upgrades mentioned with regards to the iPhone 7. While Apple was left quite constrained when it comes to design changes on the iPhone 6s and the iPhone 6s Plus, the iPhone 7 should give the Cupertino manufacturer a lot of room to flex its creative muscles.

Today, according to a research memo making rounds over at Barclays, Apple's got some interesting plans for its next flagship smartphone it seems. Not only will the company do away completely with the 3.5mm headphone jack on the iPhone 7 - something which has been in the rumor mill for quite a while, but the company will instead replace it with a secondary speaker. Such a simple change could make the iPhone 7 even more powerful when it comes to multimedia features; something which Apple prides itself on. 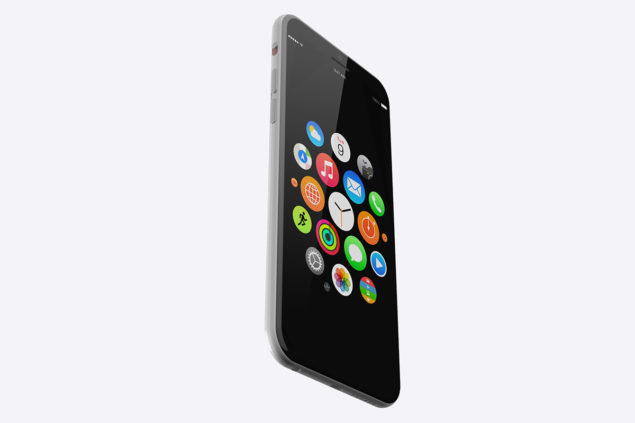 Not only is Apple expected to remove the 3.5mm headphone jack from the iPhone 7, but to make up for headphone compatibility, the device will also be coming with lightning-based earphones this time around. So for all those users who like to listen to music on their smartphone while its on the charge, you might be in for a bit of disappointment this year.

Furthermore, this year's iPhone won't be coming with noise-cancelling earphones according to the latest information. Noise-cancelling earphones combined with lightning compatibility have been mentioned together previously, so these latest developments do add a nice twist. Nevertheless, its still almost seven months until Apple should launch the iPhone 7 and the iPhone 7 Plus, so nothing's set in stone as of now. Thoughts? Let us know what you think in the comments section below and stay tuned for the latest.