Here's a drop test of iPhone 6s vs iPhone 6s Plus. Can you guess which device breaks first? 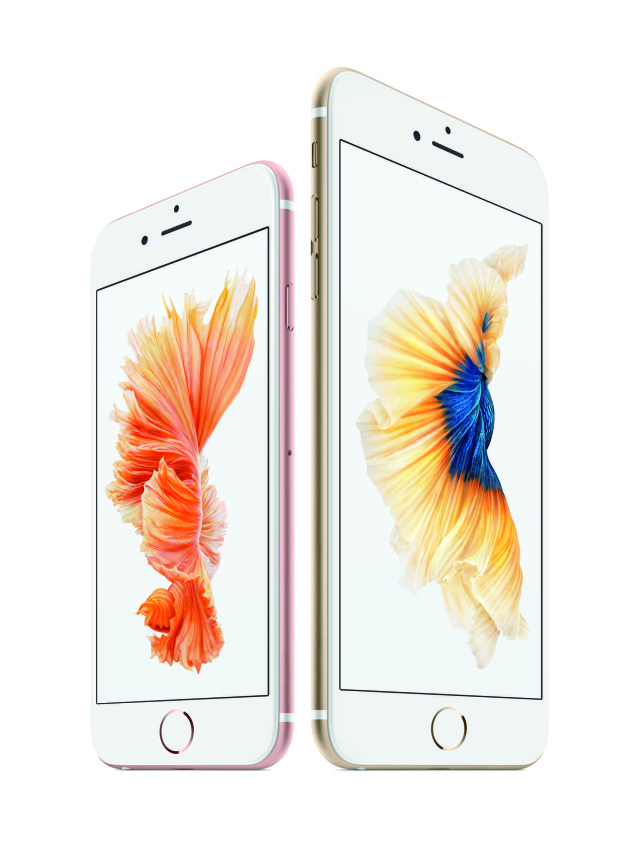 If you have immense love for technology then we recommend that you do not watch the clip, otherwise go ahead.

As you can see from the video above, both the iPhone 6s and iPhone 6s Plus held up really very well when it comes to a waist height drop on their back and side. Apart from a few dents and a chip mark or two, the 7000 series Aluminum really played its magic.

When the iPhone 6s and iPhone 6s Plus meet the pavement directly on its screen, that's where both the devices show signs of serious damage. Both the devices' screen shatter on the first drop, but PhoneBuff goes on record to say that the display on the new handsets is far more tougher than the ones found on the iPhone 6 and iPhone 6 Plus under the same circumstances. We have no other option than to take their word for it.

In terms of overall design, the iPhone 6s and iPhone 6s Plus look similar to the iPhone 6 and iPhone 6 Plus, but different tests that have started to surface show that the new flagships are indeed tougher than last year's models, which is of course, a good thing in our books.

Just a while back, we came across an iPhone 6s Plus bend test video, which further shows the structural rigidity of the 5.5-inch device, and potential buyers can rest assured that their phone won't bend in their pocket that easily. But in all honest opinion, Bendgate is no doubt an overblown issue with only a fraction of devices going out of shape when a certain amount of pressure is applied to them.

What do you think about the iPhone 6s vs iPhone 6s Plus drop test? Do you think this year's flagship handsets are way better than last year? Let us know in the comments section below.