A new report has just made an appearance and it suggests that Apple's iPhone 7 will ditch the oh-so famous 3.5mm headphone jack for an all-in-one Lightning connector.

iPhone 7 Is Going To Drop The 3.5mm Headphone Jack For An All-In-One Lightning Connector

The iPhone 7 is all set to be announced next year at around September time, and while many details are scarce regarding the headset, but slowly and gradually we're starting to piece the puzzles together to get an idea what Cupertino might have in stores for us come 2016. Another new piece to the puzzle has popped up today from a reliable source, Mactotakara, and they suggest that Apple's next flagship handset, the iPhone 7, will ditch the 3.5mm analog headphone jack with an all-in-one Lightning port for handling the users' needs.

The publication goes on further to state that Apple will of course release a reworked version of the EarPods for the iPhone 7 that will feature a Lighting connector. Furthermore, in case you're wondering, Bluetooth headphones will work just fine with the iPhone 7. But, regular headphones with a 3.5mm jack will either become absolutely redundant or Apple might make the move to release a Lightning to 3.5mm headphone jack. We have higher hopes for the latter to happen. 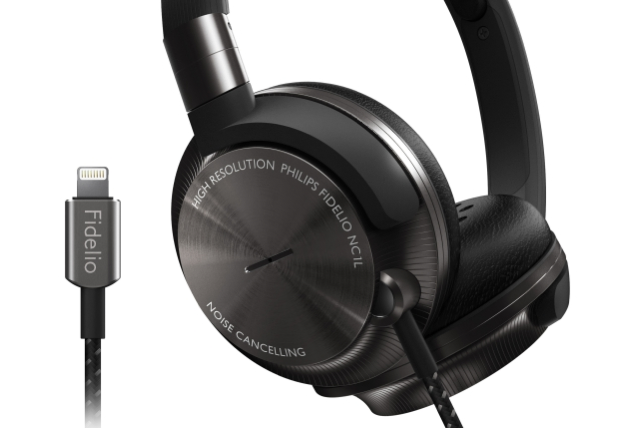 It's worth mentioning here that headphones with 3.5mm jacks have an analog signal throughput, and if manufacturers are going to throw in an analog to digital converter (Lightning is digital) with headphones, then we should expect prices of headphones to go up significantly. But still, we're going to pin our hopes more towards a simple Lightning to headphone converter to handle everything, or wait for Lightning compatible headphones to arrive themselves.

The move to a single all-in-one port is actually quite genius, as it will allow Apple to make their smartphone even more thinner by removing a millimeter or two of depth from the iPhone. Also, the signal that would be passed through the Lightning connector for audio will be absolutely digital resulting in far more clarity than traditional pair of headphones. But of course, the difference will only be felt if and only if you have Lightning compatible headphones with you.

Apart from the above revealed / reported feature of the iPhone 7, a recent report suggests that the upcoming flagship will feature 3GB of RAM as well as waterproofing credentials. Going further, we also caught wind of the news that Apple's iPhone 7 will utilize an LTE modem chip from Intel.

We will keep our readers posted in the days to come when we get hold of more information regarding the iPhone 7, so stay tuned to our coverage.