Rumors this year have focused on a larger display panel for Apple's upcoming iPhone. Various analysts claim that Apple won't dare to completely end the product of normal-sized iPhone and replace it with larger iPhone entirely. However, a second model of iPhone with larger display is highly likely as Apple eyes to tap the growing phablet-lovers. The recent reports indicate that 5+ inch iPhone Sapphire panel is costing Apple $280 a piece which may hinder the production pace as Apple is reportedly stopping production at 10 million units. 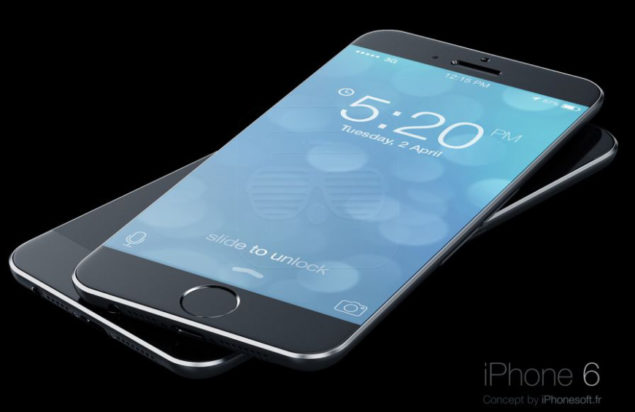 iPhone Sapphire panel is a display panel made of sapphire crystal which is both extremely light and durable. The latest reports from China claim that although Apple has recently acquired enough furnaces to produce 200 millions of those tough panels, it would peg the larger iPhones at 10 millions units.

The problem is more of cost as the iPhone Sapphire panel is reportedly costing Apple $280 a piece which is more than the production cost of an entire iPhone. This could potentially disturb the profit margins Apple look for affecting the production numbers.

Chinese reports claims that although Apple is planning to go ahead with 5.5-inch phablets, it will only produce 10 million units which will be priced much higher than the normal, mainstream iPhones to compensate the magnitude of production costs.

We already saw Apple introducing a cheaper iPhone 5c last year. This year too, Apple could offer more than one variant of iPhones launching a mainstream iPhone 6, cheaper iPhone 6c, and a premium larger-sized iPhone 6 Prime with Sapphire display panel.