The buzz around these two Galaxy devices has been so tremendous that this year's flagship Samsung smartphone seems to be dying under it. There have been serious reports of water resistance failing to camera failure error messages on the Galaxy S5. Samsung is acting very sane and very responding to all the issues being faced and is even offering exchanges via carriers for those suffering from camera failure. 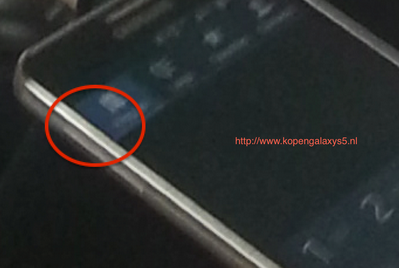 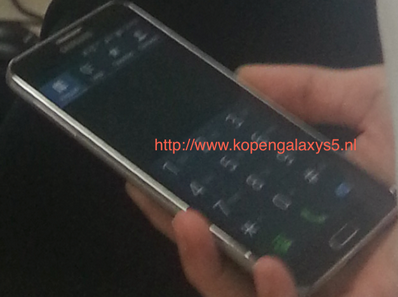 Samsung is said to launch this premium Samsung Galaxy S5 model as early as June. This comes in a way to battle LG out as LG G3 is highly expected to offer a 2k resolution display panel. Over the past year, we have witnessed a lot of focus on 4K displays and smartphones' 2k display panels. In this battle of displays, Samsung would definitely not risk to come as second. Analysts expect that Samsung will launch the Galaxy S5 Prime with a 2K display and better specs.

According to the rumors and leaked news, here are the Samsung Galaxy S5 Prime specifications: