Well, well, well... the once a year holy occasion of "Hurrah! JAILBREAK ACHIEVED!!" has arrived - almost! Earlier this month we shared with you that pod2g said he was working on the iOS 7.1 jailbreak as opposed to the belief that iOS 7.1 jailbreak might not be possible due to hackers trying to save the exploits for iOS 8. Today, it seems that winocm has finally managed to jailbreak the very latest iOS 7.1.1 along with i0n1c (Stefan Essar). 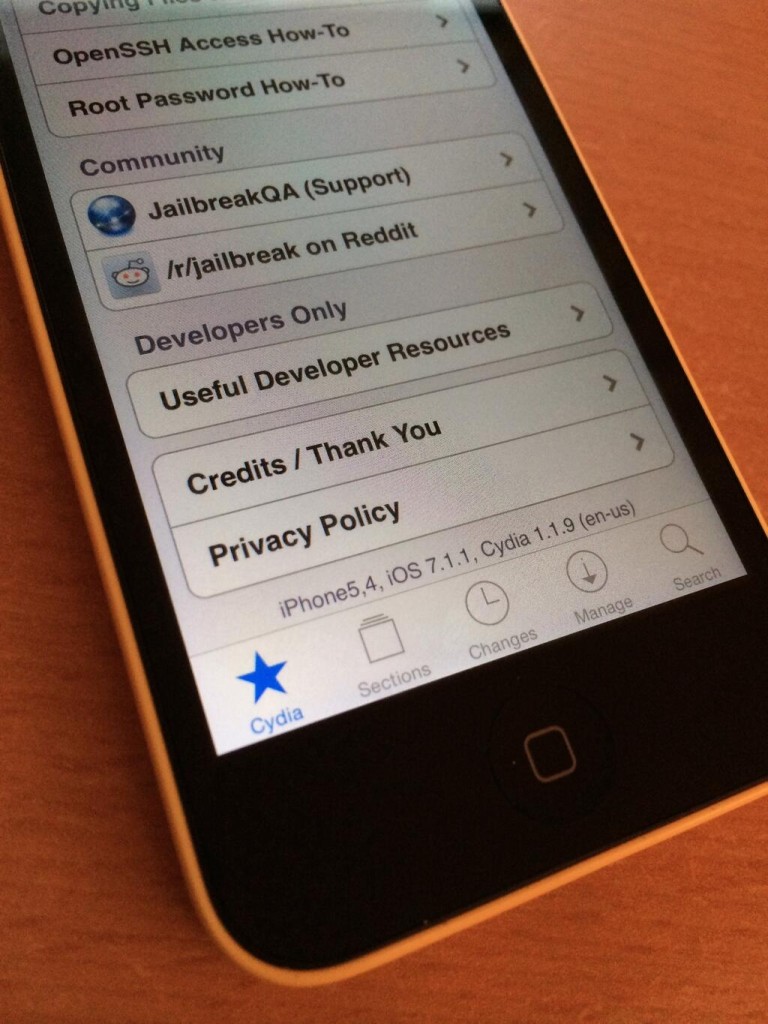 Here is the text and jailbreak iOS 7.1.1 on iPhone 4 demo video posted by winocm:

Oh yeah, this is iOS 7.1.1 untethered if you didn’t notice earlier. (iPhone 4 GSM though, don’t want to mess with any other devices that I have. Would work elsewhere… if you put in the effort. ジ) 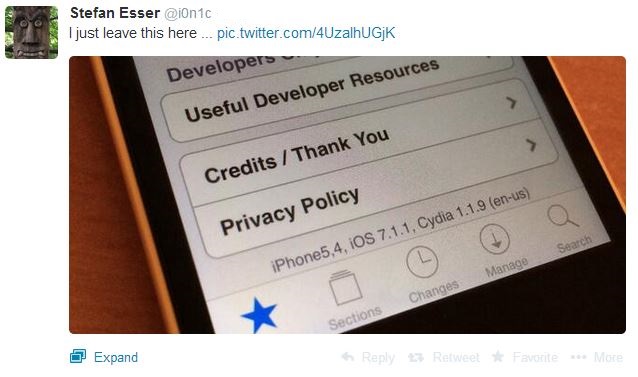 While it is unlikely that any of the hackers will publicly release the latest jailbroken solution for iOS 7.1.1 as iPhoneHacks mentions, "i0n1c has often expressed his dislike towards the jailbreaking community, while winocm plans to join Apple sometime soon". However, expect pod2g to find these exploits and do something for public good. Till then, stay tuned!