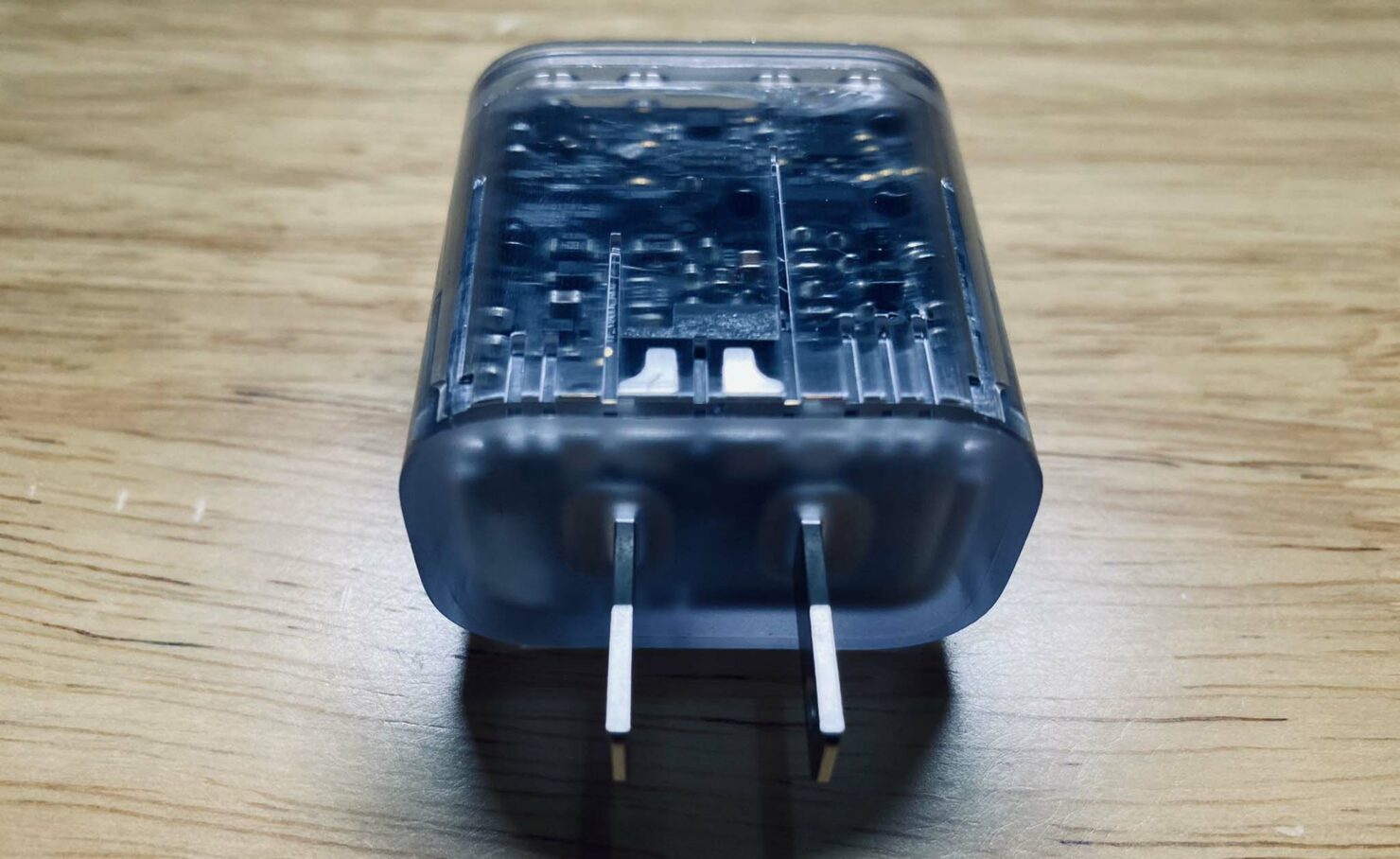 Earlier, there were images shared of an Apple-branded 20W charger, with the tipster mentioning that it would come bundled with the upcoming iPhone 12 series. That’s a small increase in the total wattage, as the 2019 iPhone 11 Pro and iPhone 11 Pro Max ship with an 18W USB-C power brick. Well, more evidence that this adapter is arriving with the iPhone 12 lineup is that the accessory has received certification. That was quick, to be honest.

The USB-C power adapter featuring the model identifier of A2305 can be seen in the leaked image below, spotted by MySmartPrice. Apparently, the leaked image surfaced in the electronics certification database in Norway. In addition, a different power adapter sporting the model identifier of A2247 has also received certification in both Norway and Australia, but this is all the information available at this time.

Apple has four iPhone 12 models planned for a release later in the year. However, we believe that the 6.1-inch iPhone 12 Pro and the 6.7-inch iPhone 12 Pro Max will only have a 20W charger bundled, not the less expensive iPhone 12 and iPhone 12 Max. We say this because we’re following a pattern of Apple from last year, where the company bundled a 5W adapter with the cheaper iPhone 11.

While we hope that the iPhone 12 and iPhone 12 Max will ship with a high-wattage power brick, Apple isn’t known to be generous on the accessory of sides. Heck, the company bundled the bare minimum with its 2020 iPad Pro, so expect the same with the upcoming iPhone 12 lineup.

Here’s some more iPhone 12 coverage that you’d like to check out.