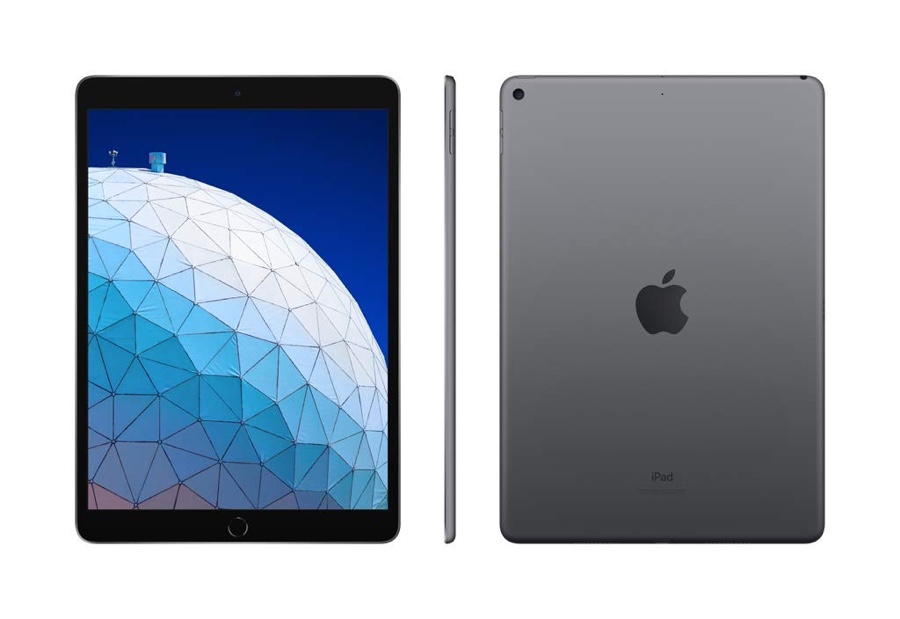 Apple’s iPad Air 3 is currently available with a $30 discount, bringing the price down to a reasonable $469.

Apple’s third-generation iPad Air is a great tablet in a lot of ways. Sure, it’s slightly expensive, but you gain a lot over the entry-level iPad. Such as a bigger 10.5-inch Retina display that is fully laminated, meaning there’s no air gap at all. Then there’s the powerful A12 Bionic chip under the hood which is visibly faster than the A10 Fusion in the iPad 7. There’s a lot more to love here, but at a price of $499 which might not resonate well with a lot of people. Thankfully, a limited time deal brings the price down to $469, allowing your to save $30 instantly.

Apart from the bigger performance, you get a display that features wide color, meaning content will look absolutely amazing no matter how you look at it. But aside from that, the display is bright too. You even get support for the first-generation Apple Pencil and the Smart Connector, allowing you to expand on the functionality of the keyboard using something like the official Smart Keyboard accessory, which happens to be discounted too right now.

There is a lot of great things about the iPad Air which makes it great, especially when it comes to performance. But overall, the entry-level iPad represents better value despite its shortcomings, such as 32GB of storage for the base model.

This deal is available on the Space Gray and Silver color options only.