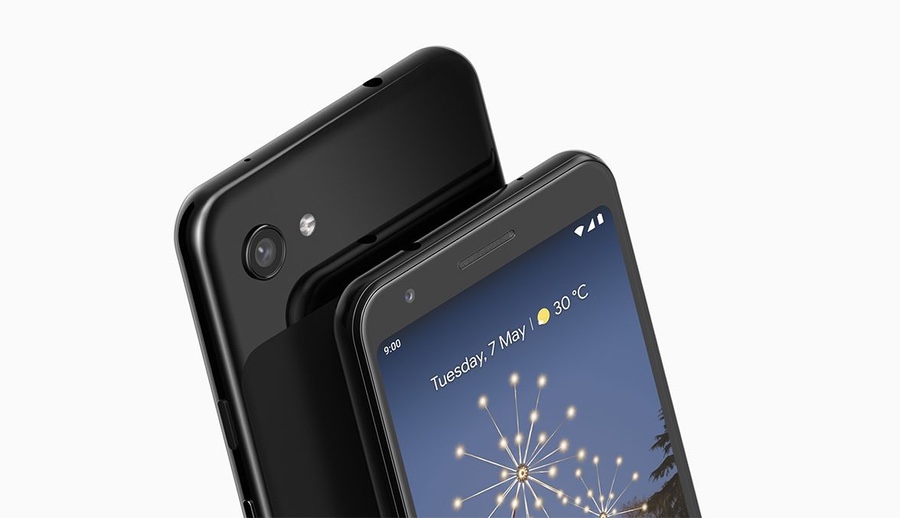 You can pick up a brand new Google Pixel 3a for just $279 while a Pixel 3a XL can be yours for a low price of $319. These are insane discounts!

The Google Pixel lineup has managed to make a name for itself recently thanks to the fact they pack wonderful cameras. Google took things up a notch by delivering the same camera experience at a lower price point with the Google Pixel 3a. But it seems as though the company is taking things up a notch by offering discounts of up to $160 on the Pixel 3a lineup. Right now, you can pick up a brand new, fully unlocked Pixel 3a for a low price of $279, which is a huge discount from its $399 MSRP, while the Pixel 3a XL can be yours for just $319, which is a massive drop from the official $479 price point slapped on by Google.

Packing a Snapdragon 670 under the hood with 4GB of RAM, the smartphones on sale are good enough to tackle everything you throw at it. But the real selling point off these phones is the camera. Not just the one on the back, but at the front too.

The rear camera features a 12-megapixel sensor that can shoot 4K video. But things get better when Google’s software trickery takes over and offers you an image which is very, very comparable to something shot on a DSLR. Even when the lights go out, the Night Sight feature ensures that you capture everything as if it was well lit.

Everything else is pretty much standard for a mid-range phone such as a 1080p display, USB-C fast charging, 4G LTE, Android 10 and more.

This is likely a limited time deal therefore make your move fast if you want to pick this up for yourself or someone else. Since these are Google phones, therefore you can expect them to keep on receiving software updates for a considerable time to come.