SEGA Genesis Mini Drops to $49.99 Again, Save $30 Without Lifting a Finger 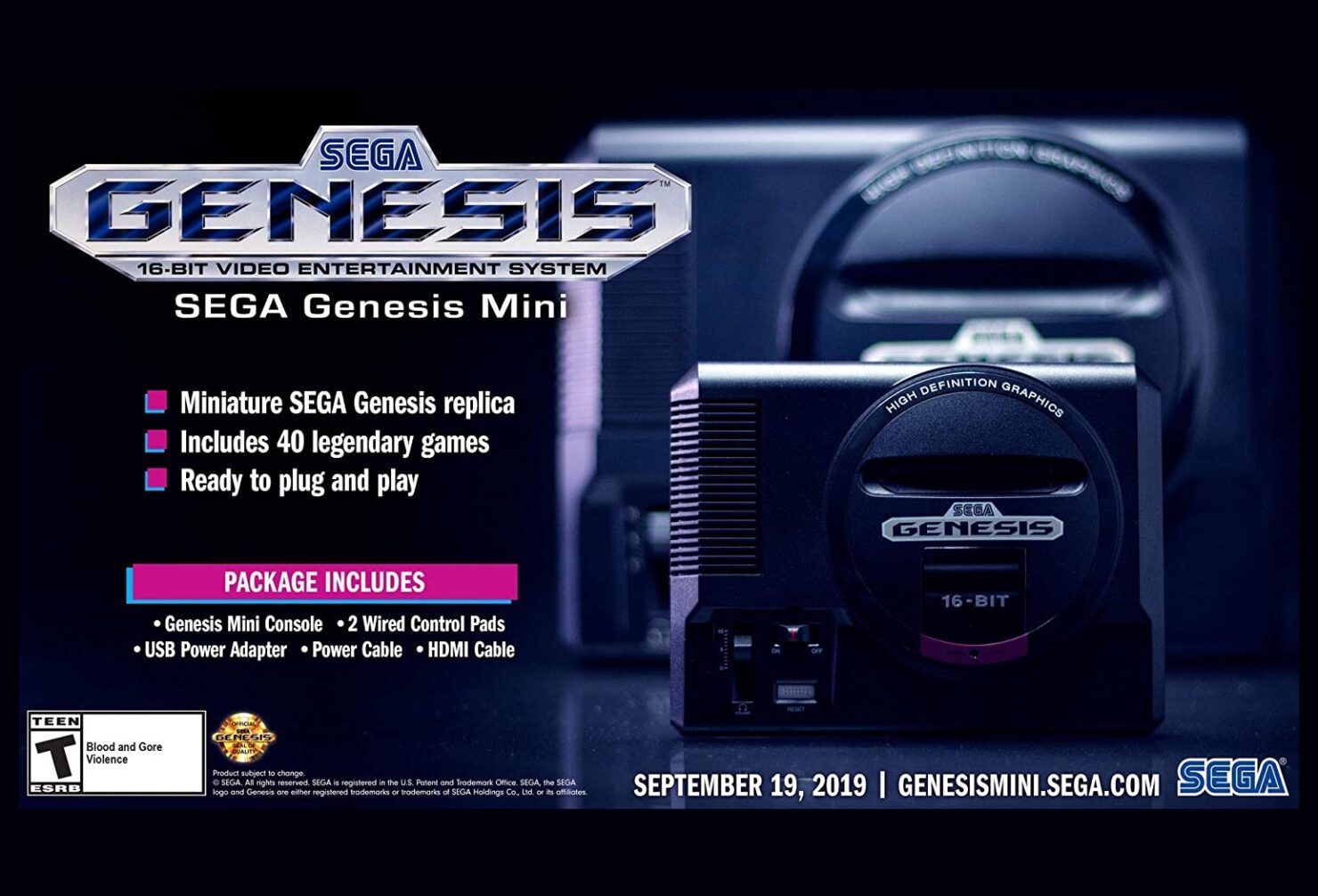 The SEGA Genesis Mini is back on sale again today, dropping to just $49.99, down from its $80 MSRP. Save $30 instantly without doing anything at all.

Take a Trip Down Memory Lane with the SEGA Genesis Mini Console for Just $49.99

The SEGA Genesis Mini is a wonderful console to own if you are into the classics. And right now, you can own the console at an even lower price point of just $49.99, thanks to the limited time deal.

Preloaded with 42 games in total, there's loads of entertainment to be had here out of the box. And since the console ships with two controllers, a charger and HDMI cable right in the box, you won't be scrambling around just to get to the boot screen.

If you can't make your mind about the Genesis Mini, be sure to check out our review here.

Make sure you check out the following deals too: