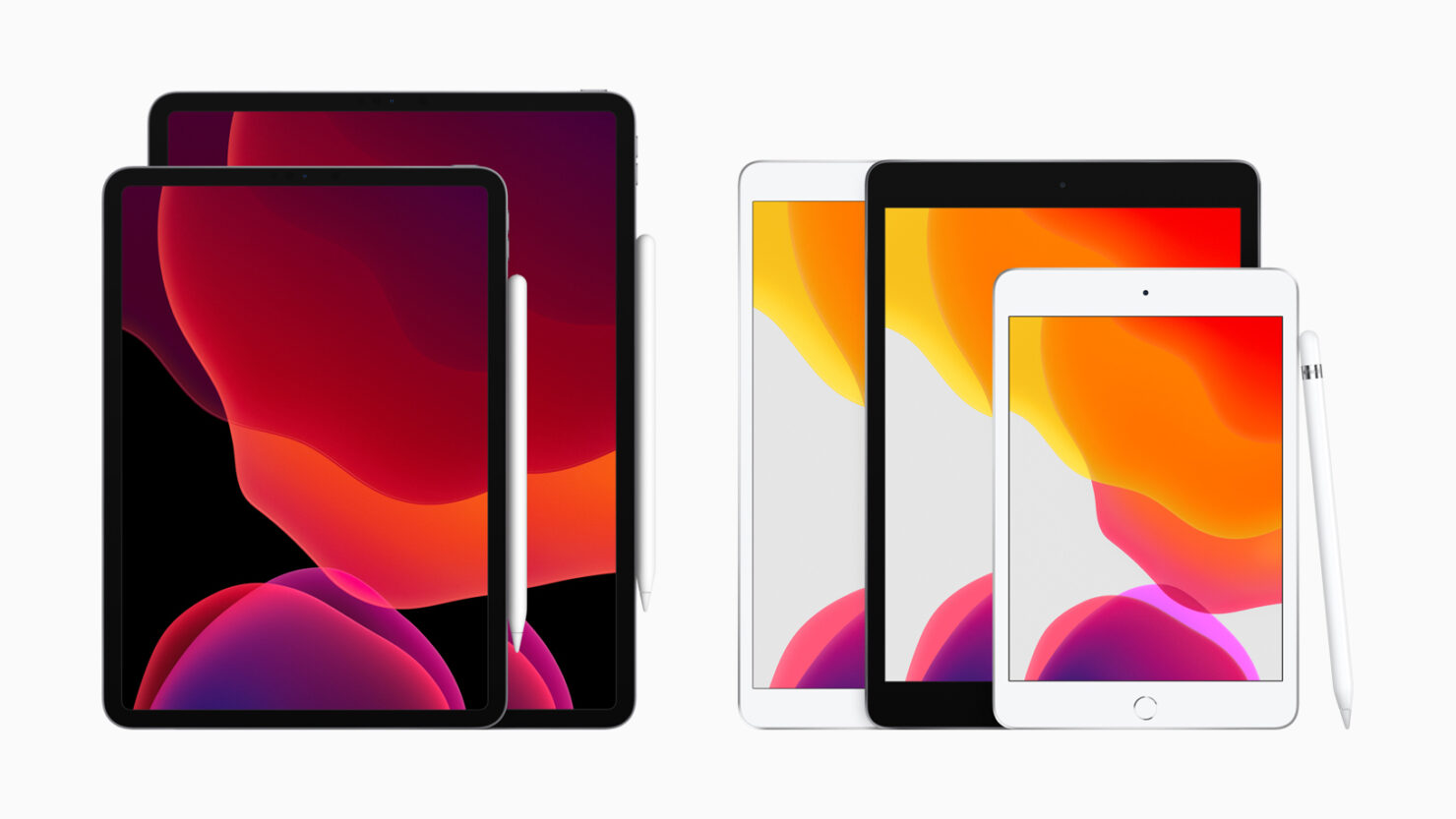 At it's 'By Innovation Only' event, Apple today announced the seventh generation iPad that's designed to work with iPad OS. The latest iPad has a 10.2 inch retina display with 3.5 million pixels and a wide viewing angle. Its powered by the A10 Fusion chip, and features a smart connector to connect an additional keyboard. Take a look below for more details.

During the launch of the latest iPad, Apple was eager to highlight how the latest iPad is optimized for iPad OS. This tablet will complement the host of different services that Apple is pushing into. The tablet supports Apple Pencil, and buying it will get you one year of Apple TV+ for free.

Continuing its philosophy of working with Greenpeace, the latest iPad is also manufactured ith 100% recycled aluminum. The tablet will start at $329 for regular customers, and at $299 for education customers. Buyers of the tablet can start ordering it today. The focus of this launch isn't hardcore performance, but instead, Apple hopes to target longer battery life. By using an older processor, we believe that optimizations in iPad OS will help the company achieve this objective more than the silicon will. 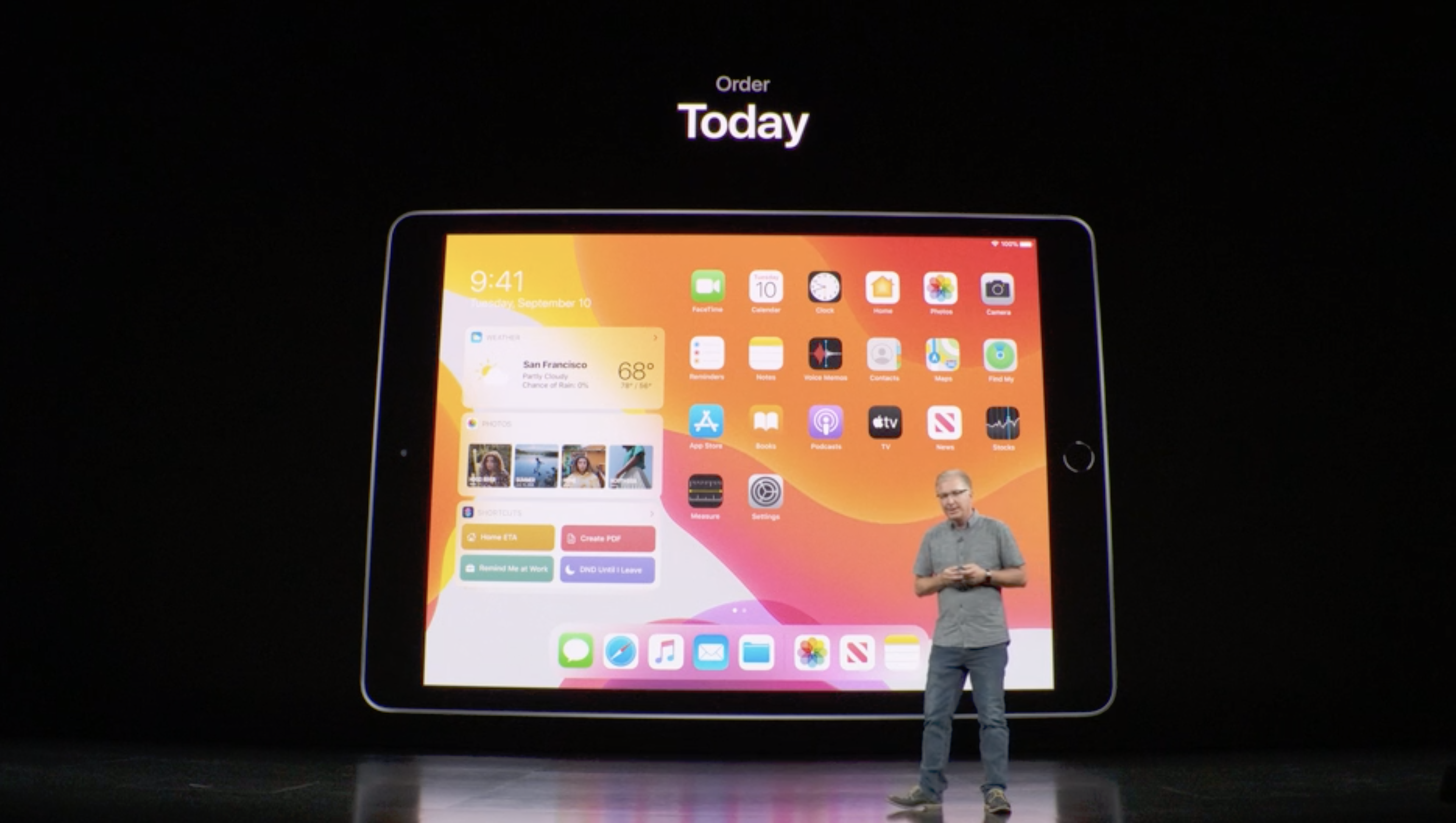 Apple's vice president for Product Marketing Greg Joswiak was eager to compare the iPad with a 'best selling Windows PC'. According to the executive, the iPad 7 powered by the A10 can deliver twice the performance of the aforementioned Windows PC. The tablet is also capable of delivering three times the cellular connectivity speed over its predecessor.

It's available in three finishes of Silver, Gold and Space Gray, with a starting storage of 32GB. Users will also have the option to purchase the tablet with 128GB of storage. It's telling of Apple to not equip the iPad 7 with 64GB storage, and this omission is likely to push users into buying the more expensive tablet. The $329 starting price tag is for the WiFi variant of the tablet, and the LTE variant will set you back by $459.

All in all, the latest tablet serves to keep Apple's complete product portfolio alive as the Cupertino tech giant looks to make up for revenues lost from decreasing iPhone sales. Thoughts? Let us know what you think in the comments section below and stay tuned. We'll keep you updated on the latest.