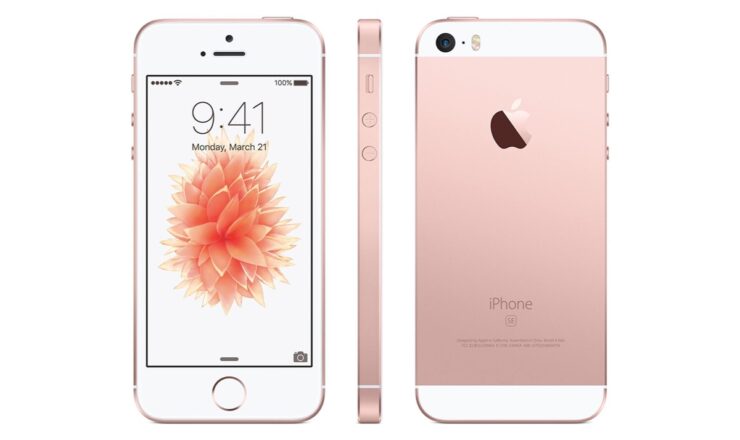 You can’t go wrong with the original iPhone SE, and right now you can own one renewed and unlocked for just $139.

Own Apple’s 4-inch iPhone SE for a Low Price of Just $139, Fully Unlocked and Renewed

Even after the release of the new iPhone SE, the original model is still a fan favorite thanks to its minuscule size. Right now, you can own one for a low price of just $139 if you are taking the renewed route on Amazon.

What’s so great about this model is that it comes with 32GB of storage which is ideal for a lot of users out there. If you find yourself using a smartphone more like a regular phone without bothering much about every single app then 32GB will take you a long way. Apart from that, this model comes in the magnificent Rose Gold color option which has made an exit from Apple’s entire product lineup.

Going quickly through the specs, the OG iPhone SE features a 4-inch Retina display, Apple A9 chip with 2GB of RAM, a 12-megapixel camera at the back with the ability to shoot 4K video. You also get a Touch ID fingerprint sensor which is arguably the best way to unlock an iPhone or pay for stuff online using Apple Pay.

This deal won’t last long due to its low price therefore make your move fast. And since this is a fully unlocked phone, you can pop in any SIM card of your choice and you will be up and running complete with 4G LTE support.