Ubisoft claims Watch Dogs to be a brand new IP that will truly define next-gen graphics and in-game visuals. The game is said to be the first open-world action-adventure video game that has put PlayStation 4 and Xbox One hardware capabilities to test, since it is so dense that none of the next-gen consoles can run it at full HD 1080p resolution and 60fps. Below is a screenshot comparison that shows how Watch Dogs holds up against one of the top visually most impressive next-gen video games out there. 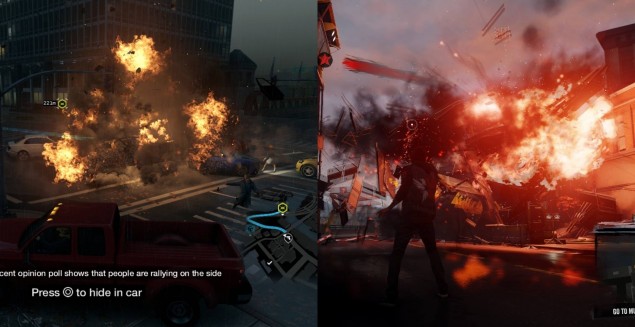 Watch Dogs has been in development for around five years and it is counted among some of the most expensive games that Ubisoft has ever developed. The game was actually set to release last year, but after observing Rockstar's Grand Theft Auto V's fame due to its uplifted visuals, Ubisoft delayed Watch Dogs in order to polish the game and make it look better than anything.

Being one of the most impressive games of previous-gen, Rockstar's open-world title has a lot of life in it. Most people are comparing Watch Dogs with Grand Theft Auto V, but is not precisely a right comparison. Other than Watch Dogs itself, there are some very impressive next-gen games with which, Ubisoft's upcoming game should be compared. For instance, how about a Watch Dogs vs Sucker Punch Production's open world InFamous Second Son comparison?

Looking at the Watch Dogs vs InFamous Second Son screenshots, it is clear that the PlayStation 4 exclusive video game is way more detailed than Ubisoft's gem. Of course, Watch Dogs is developed for all major gaming platforms, this means that the developer did not focus on one platform only, the game is said to be equally optimized across all platforms through efforts. This is the reason why the game is not able to outshine a title that is solely developed for one next-gen video game console.

Watch Dogs vs InFamous Second Son screenshot comparison can be viewed below. In each set, the first image is from Watch Dogs and the other images come from PlayStation 4 exclusive Infamous Second Son. 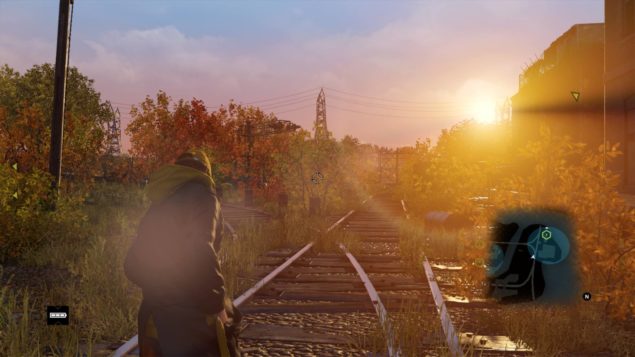 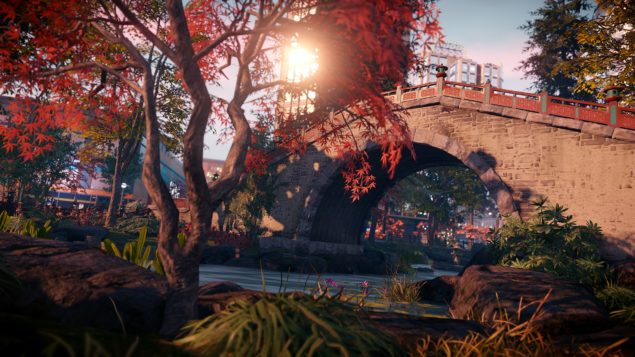 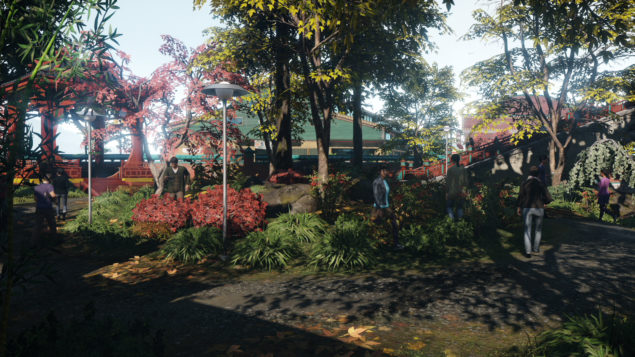 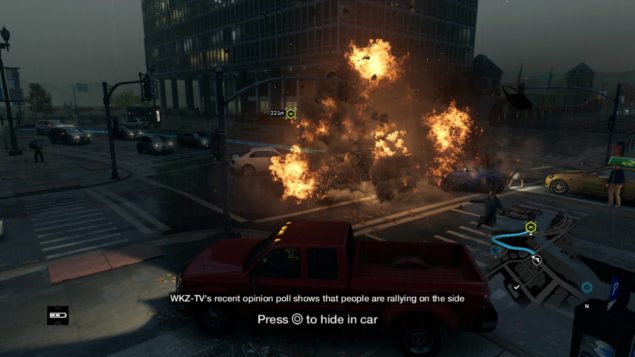 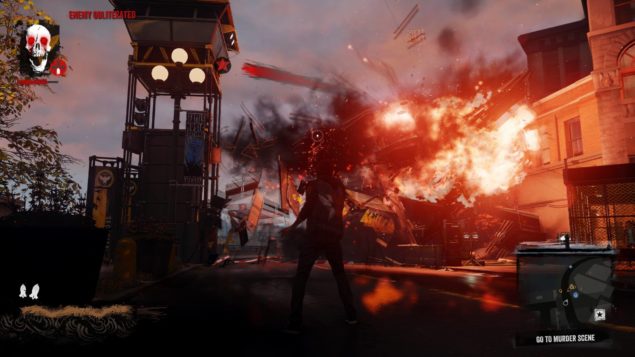 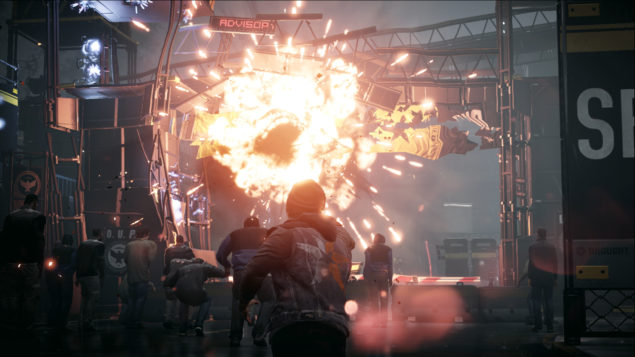 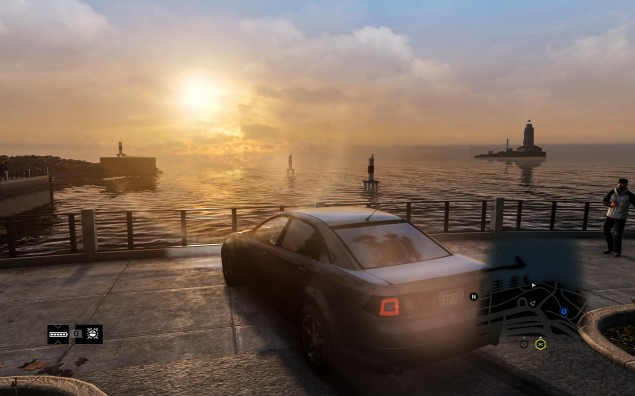 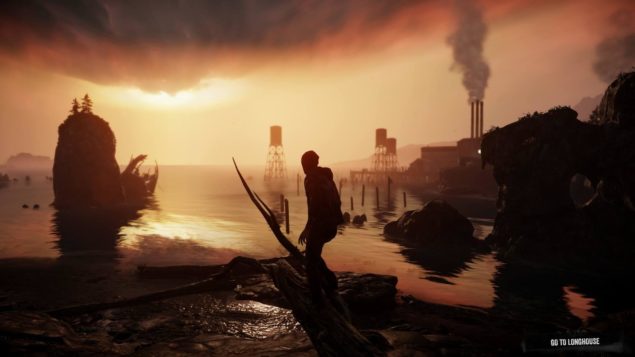 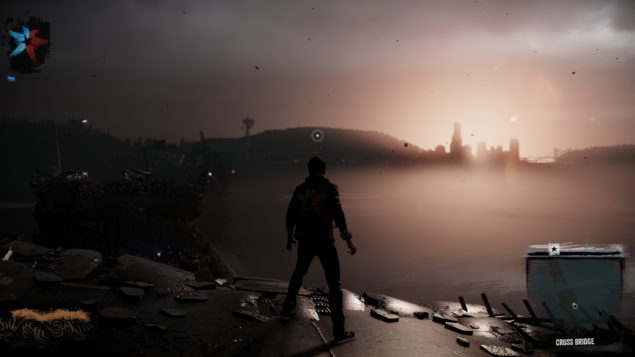 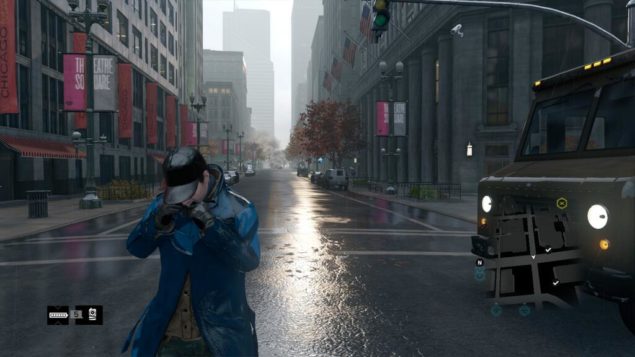 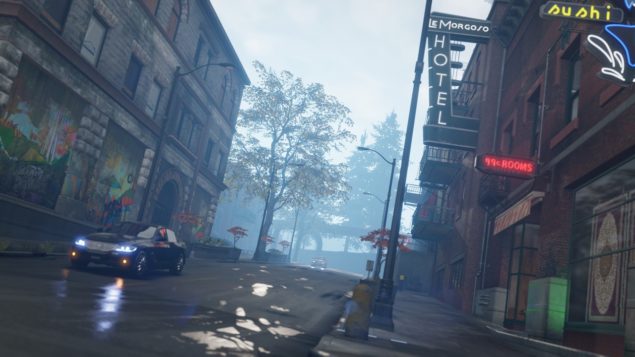