Watch Dogs have got us and millions of other eager fans pretty excited. The leaked media content of the game is just serving as an appetizer and the real fun lies in kicking some action in the game when it officially launches on May 27th, but until then, all we can do is try and quench our thirst by looking at gameplay videos and screenshots of the game, or even compare the game to Rockstar's Grand Theft Auto V. 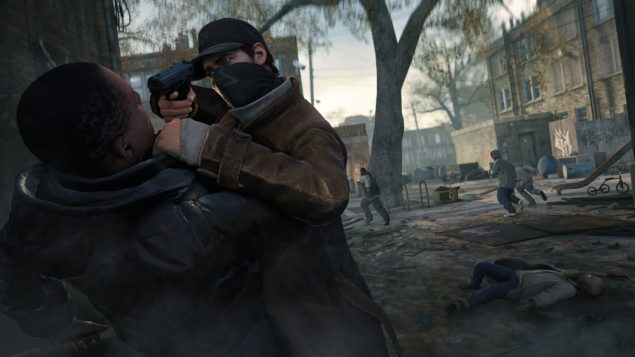 Unless you have been living under a rock, you should know that one of the biggest and most highly praised games of this year is going to launch next week. Hardly, if I guess, there will only be a very small number of gamers that might not be looking forward to this game, everyone else is ready to get a retail copy. Hype for the game is growing with every passing second and it looks like the game is ready to set some new records.

Watch Dogs was most certainly delayed because the developer of the game wanted it to shine brighter than Rockstar's Grand Theft Auto V. Now since people have already acquired Watch Dogs for their consoles, we can compare the game to the latest installment in Rockstar's Grand Theft Auto video game franchise and see how Ubisoft managed to outshine a game that sits among top last-gen video games ever released. 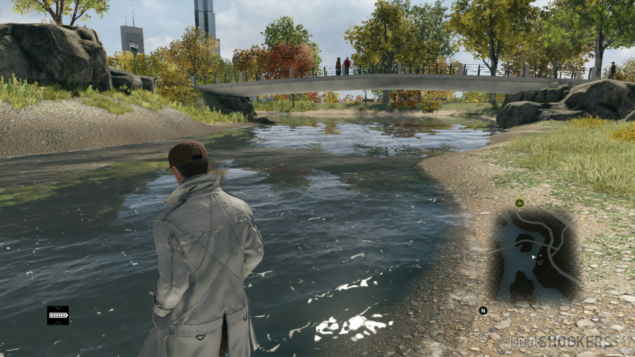 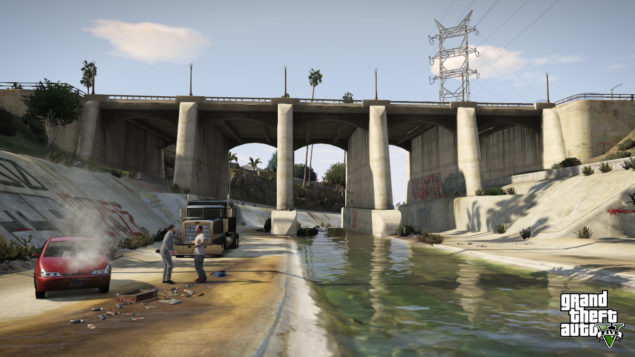 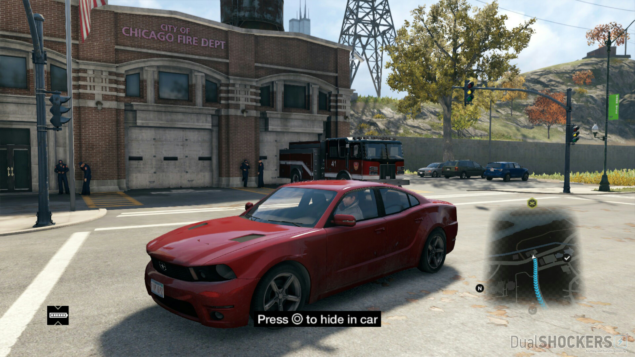 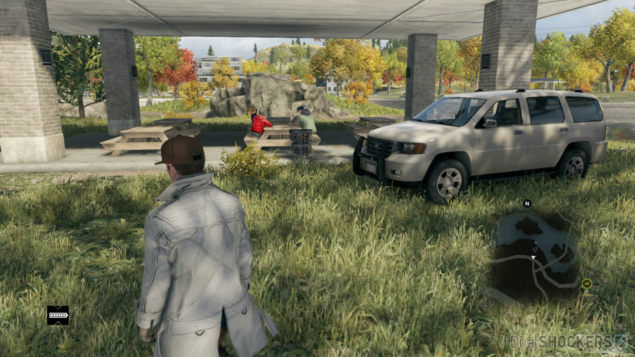 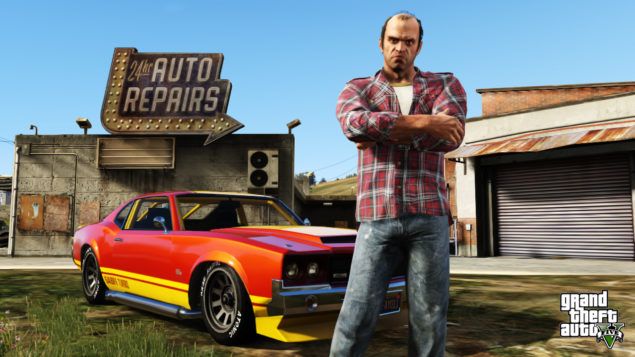 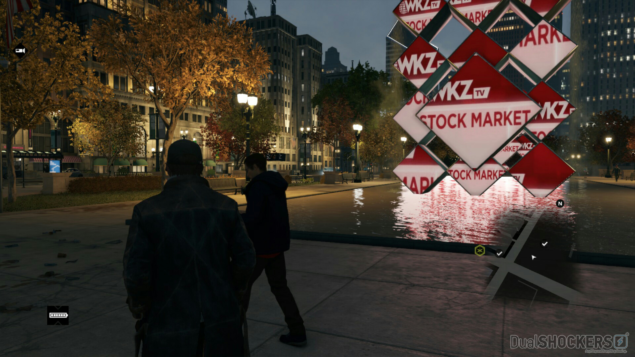 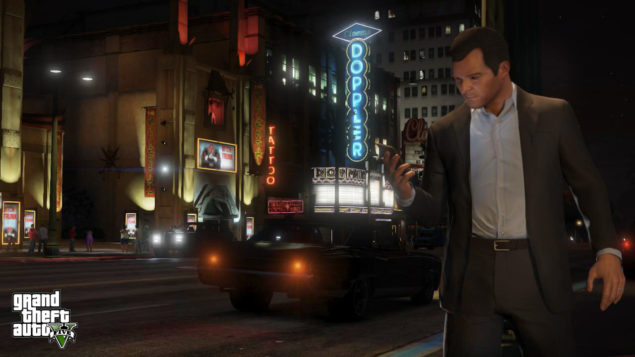 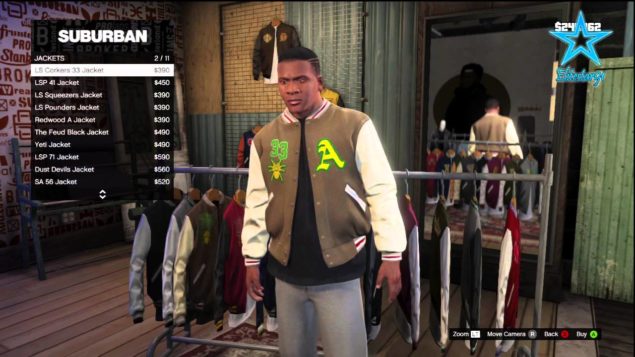 Of course, it is pretty much impossible to create exactly the same scenes in both game as Watch Dogs is not out yet and we do not have any control over the game for now. However, the screenshot comparison given above is not completely useless. Looking closely at some similar elements, we can easily spot the differences between both games. Besides the obvious resolution enhancements, Watch Dogs' in-game models and objects have a much higher polygon count compared to Grand Theft Auto V.

In-game textures are much more detailed and adjustments to the environments seem more fitting. In the first screenshot pair, it is clearly visible that the water and light reflections upon it are much more detailed than Grand Theft Auto V. Similarly, the paths and asphalt clearly show that the object density in the next-gen game is on a whole new level.

To clearly differentiate between the games, let's take a look at one of the most important element in video games; grass. The grass in Watch Dogs has its own textured polygons and its blades are clearly visible, compared Grand Theft Auto V, where grass is simply a blurry texture with fairly low resolution. Headlights of the cars in both games is another example.

Watch Dogs is a next-gen game and it is running on PlayStation 4, this means that obviously the game is much denser and much more detailed. It is also rendered at enhanced resolution and remember, all this is about beta version of the game, which is still slightly inferior than the original game.

All the above discussion does not suggest that Grand Theft Auto V should be counted as an inferior game. In fact, Grand Theft Auto V is one of those games that utilized complete potential of the last-gen consoles. But claiming that a last-gen game looks better than a next-gen game sounds somewhat odd. I have not seen Watch Dogs running on previous-gen consoles so I cannot say much about that but the game on PlayStation 4 and Xbox One is charms.

Don't take this Watch Dogs vs GTA V 4 screenshot comparison seriously. The moment of truth will only arrive once Watch Dogs is officially released but considering these screenshots from beta version of the game, it looks like Watch Dogs will be far from disappointment.

GTA Online: After Hours DLC Gets a Thumping Trailer and Release Date