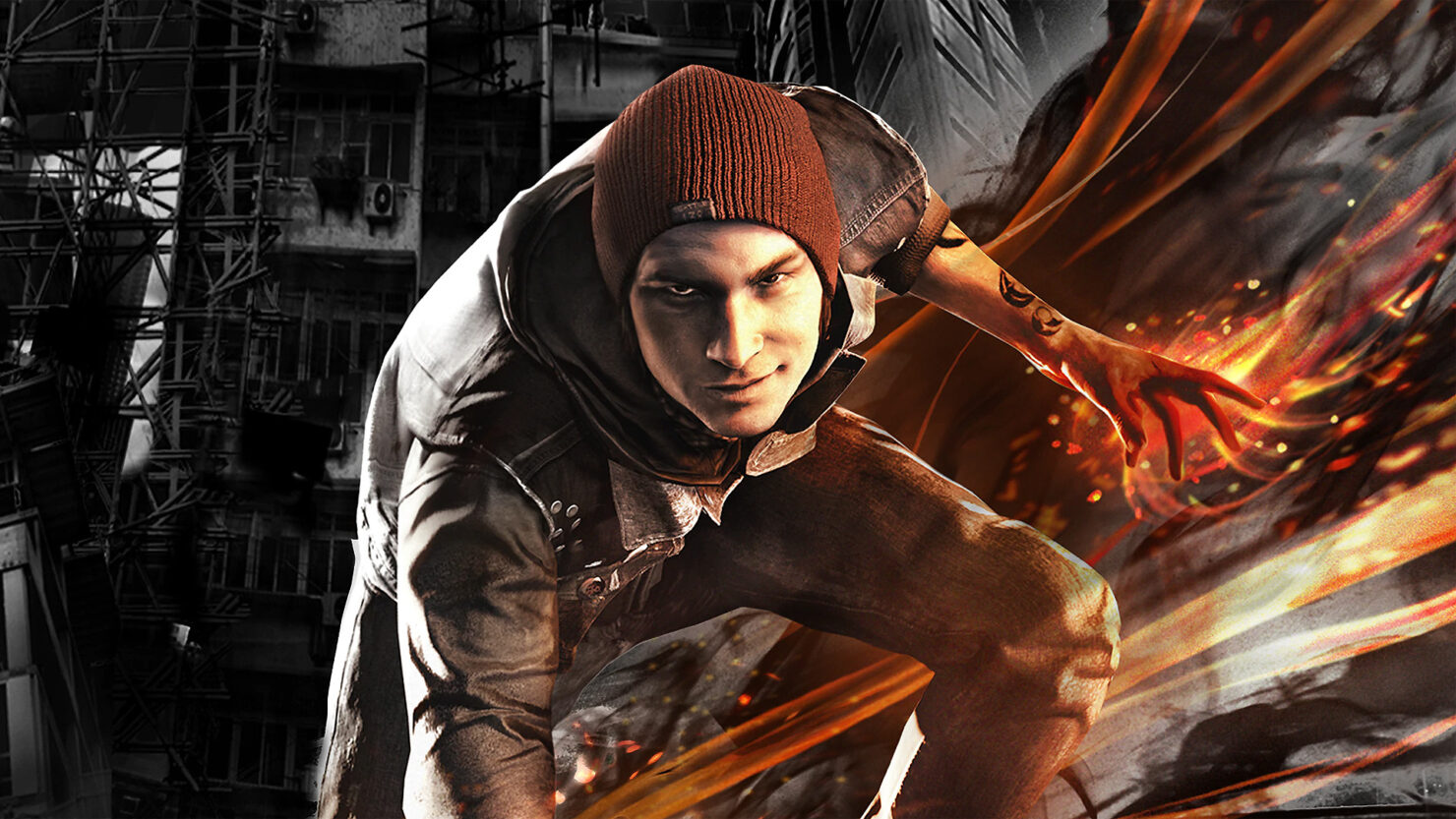 Sony’s Sucker Punch Productions seem to be quite busy with Ghost of Tsushima at the moment, but could some sort of revival for their earlier InFamous franchise also be in the works? Online speculation that we may get some sort of announcement at the upcoming PlayStation Showcase has begun to bubble.

These rumors were kicked off by prolific leaker Shpeshal Nick/Ed, who claims we may see some sort of InFamous announcement at the PlayStation Showcase, although even he warns to take this particular rumor with a grain of salt…

Ok. Please take this one with a grain of salt because it’s one of the things I couldn’t get confirmed. But because I like the series I’m hoping it’s true. But there’s a chance we could see Infamous make a return at Sony’s showcase. Fingers crossed.

To add a bit more fuel to the fire, the InFamous domain was recently updated by Sony.

Infamous project rumoured getting announced it at the upcoming Playstation Showcase.

So, if this ends up being the real deal, what kind of InFamous announcement can we expect? A full sequel seems unlikely given how occupied Sucker Punch is with Ghost of Tsushima, but I wouldn’t be shocked if we got a PS5 upgrade for InFamous Second Son. Or maybe even a remake of one of the earlier games in the series. Again, this is far from a lock, but we won’t have to wait too long to see if these rumors are true.

Hype has been steadily building for the upcoming PlayStation Showcase, with rumors of a God of War presence and “super announcements.” For their part, this is all Sony has said officially…

Tune in next Thursday, September 9 at 1:00pm Pacific Time / 9:00pm BST / 10:00pm CEST for a look into the future of PS5. The Showcase will weigh in at around 40 minutes and include updates from PlayStation Studios and some of the industry’s most imaginative developers, for games releasing this holiday and beyond. And stick around after the presentation to get more updates from some of the studio teams featured in the Showcase.

What do you think will be announced during the PlayStation Showcase? Could InFamous be returning in some form?