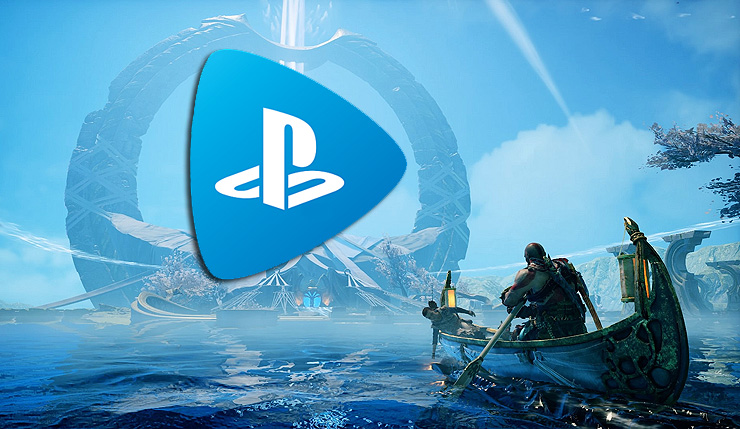 Sony is making some big changes to make PlayStation Now a more attractive prospect. As of late last year, PS Now was still the most popular game subscription around, but Xbox Game Pass has almost certainly gained on it since. Well, now Sony has lowered the price of PS Now to match Game Pass – it’s now $10 for one month, rather than $20. Here are the full worldwide pricing details (price changes will be automatically applied to current PS Now subscribers as of the next billing cycle).

Sony will also be changing the type of games offered by the service. In addition to the standard catalog of over 800 older PS2, PS3, and PS4 games, Sony will now be offering bigger-name and more recent titles on a limited basis. Each month of a selection of “blockbuster” titles will be added, each of which will be available for three months. It isn’t 100 percent clear what will happen to these blockbuster games once they’re removed from PS Now, but Sony has confirmed you’ll be able to download them, so I would assume you get to keep playing them if you do so. That said, don’t take that as a definite.

Sony has kind of neglected PS Now for a long time, so it’s nice to see them putting some effort into the service again, although they’re still not exactly matching what Xbox Game Pass offers with its new-release games. Anyone planning to take the PlayStation Now plunge following these changes?