We have shared some early gameplay videos and screenshots taken from PC version of Watch Dogs running at high and ultra high settings. The early media content from PC version of Watch Dogs show that the developer has done quite great work on visuals of the game. Today, some leaked screenshots came up on the internet showing PC graphics settings of the game. 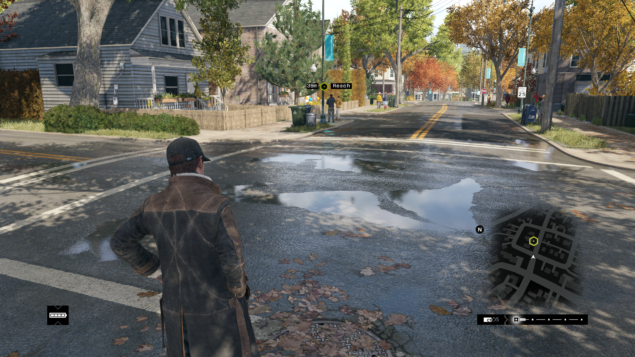 In the recent flood of leaks, Watch Dogs media content fell by both beta version and final retail version of the game. The beta version was downgraded to decrease the download size and so, some people now, after watching gameplay videos and screenshots from beta version of the game, think that Ubisoft's brand new IP holds no good. Hopefully, the game will not disappoint us all when it releases after a few days.

It is clear that Watch Dogs is going to be one of the visually most impressive games ever created, this is what the developer claims. Mammoth amount of resources needed to run this game on ultra settings on PC may justify the aforementioned statement. To run this game on ultra high settings, you need some real quality PC hardware configuration. Below are a couple of screenshots shared by GamingBolt showing Watch Dogs graphics settings screen on PC version of the game. 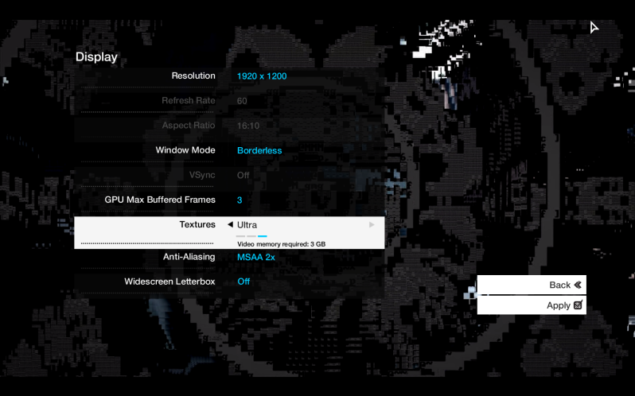 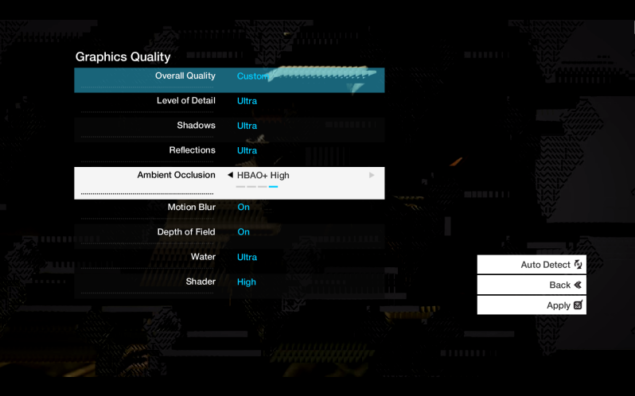