Watch Dogs Gameplay Video: Driving From One End of Chicago to the Other

Ubisoft's open-world hacktion video game title is hitting the local markets next week, but it is not necessary for you to wait until then to see how big and beautiful Ubisoft's digital hyper-connected version of Chicago is. Thanks to the cascade of leaks, we have visually played Watch Dogs without even physically putting our hands on it. If you are wondering how big the in-game Chicago is, check out the Watch Dogs gameplay video below. 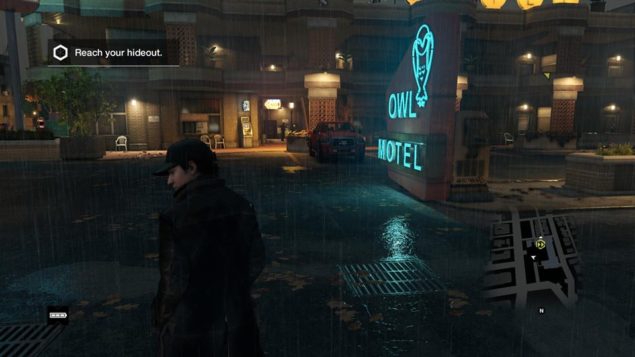 While some gamers are censuring the leaks for spoiling Watch Dogs gameplay for them, many are on a hunt to find new media content showing off the game. Looking around the online gaming community, it is clear that Ubisoft fell flat in stonewalling the game's media content and details from appearing on the internet before its official release date. Anyway, the fact is, early gameplay videos and screenshots are always good for eyes.

Like many other gamers and reviewers, the good folks over at PlayStation Access have secured their copy of Watch Dogs, and doing so, they have already started to post gameplay videos showing in-game hyper-connected ctOS controlled Chicago city. In the Watch Dogs gameplay video shared below, we are granted a look at the entire game map, and the folks also show off the amplitude of the in-game city by driving from one end of Chicago to the other. I would recommend you against watching the video shared below if you do not want your Watch Dogs experience ruined.

It takes roughly around seven minutes to drive from one end of Chicago's map to the other, which is, according to the folks doing the gameplay video, roughly the same amount of time you need while driving from one end of GTA V's map to the other. They say that both the maps seem "comparable." However, they are not 100% sure whether Watch Dog's map is smaller or bigger than GTA V's map. Right to mention here; Ubisoft representative once told PlayStation Access that Watch Dogs' world won't necessarily be huge as it supposed to be a deep world.

Below is a GIF image taken from Watch Dogs gameplay video for those of you who just want to see the in-game Chicago map.

And just for comparison's sake, below is a screenshot of GTA V's massive map. 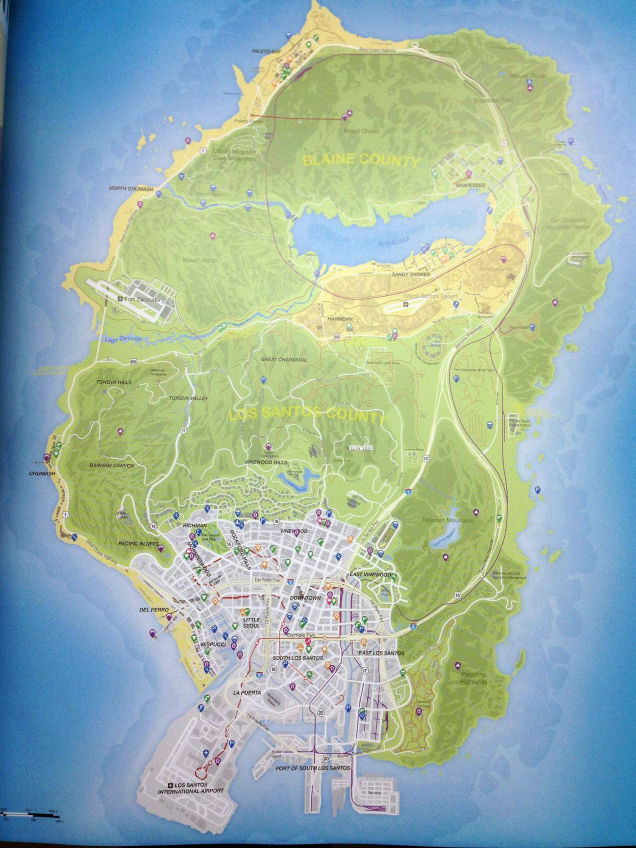