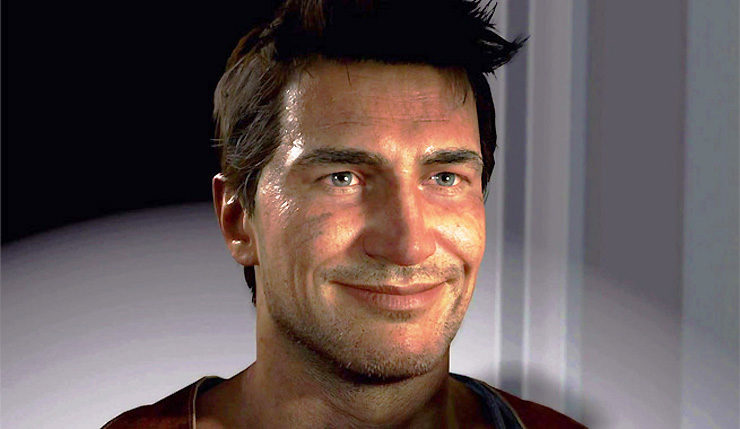 Sony is finally launching a PS4 greatest hits line nearly five years after the arrival of the console. PlayStation Hits titles like Uncharted 4 and Bloodborne will now only cost $20 and come in distinct red packaging. Here’s the full rundown from Sony:

If you missed out on some great PlayStation 4 games that came out a few years ago, we have exciting news! We’re introducing PlayStation Hits, a selection of incredible PS4 games that are easy on the wallet. From award winning epics to family friendly favorites, PlayStation Hits offers an awesome lineup of games for $19.99 (MSRP) each on PlayStation Store and select retailers across the U.S. At retailers, PlayStation Hits games will come in red packaging instead of our usual blue, and at PS Store the games will have red banners that’ll make it easy for you to identify which games are part of the Hits lineup. 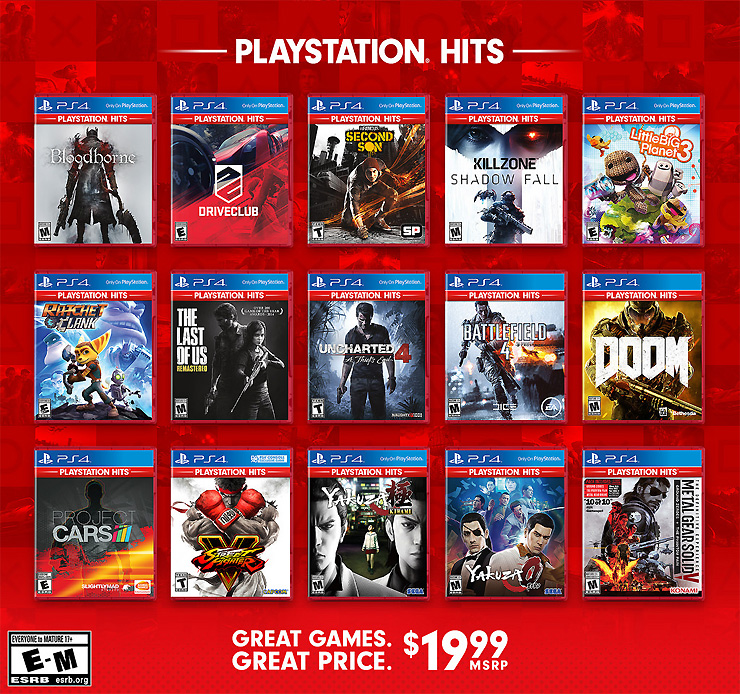 Any PlayStation Hits games you’re planning to grab now that they’ve dropped to $20? Yakuza Kiwami and Yakuza 0 are tempting, as I’ve kind of fallen behind on that series, and I missed out on InFamous Second Son when it first came out. Now I can grab all three for the price of a single new-release game!

PlayStation Hits launches in the US and Canada on June 28 (Canadians will have a slightly different lineup of games – check here for details). No word yet on if a similar greatest hits line will be coming to Europe and other territories, but you have to imagine it will happen sooner or later.