Not more than few days from now, Ubisoft's biggest game of this year will apparently be in your hands and you will be getting a kick out of it, but the bitter truth is that there are still plenty of hours left for that. It looks like a significant number of gamers are already through the launch of the game as they already have their copy of Watch Dogs. Below is a ton of new Watch Dogs PC screenshots taken from final version of the game running at high settings. 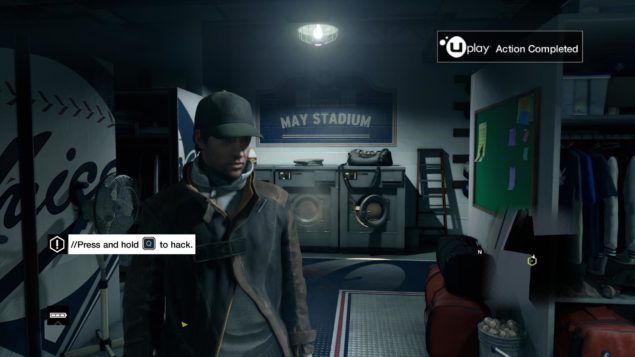 The game matters a lot on previous-gen consoles too, but the real stakeholders that will run this are next-gen consoles and PC. We have a bunch of screenshots and video comparisons showing how the game will look like on PC, PlayStation 4 and Xbox One but people are still waiting for the game's launch to see if the game is similar to what the leaks show.

Many people are desperately waiting to run Ubisoft's brand new IP on their PCs as it is said that the game really shines if one have the right hardware to run it. While most gamers are waiting to purchase legit Watch Dogs PC version, some have already downloaded it from the internet and are showing off the game 's visuals, cutscenes and environments at different settings.

If you are interested, here is a gameplay footage showing entire Watch Dogs' hyper-connected Chicago city's map from one end to the other.