Eager to get your hands on SoulCalibur VI before the game launches next month? Well, now you can, as Bandai Namco has kicked off an open beta/network test for their anticipated new fighter. The beta is for the Xbox One and PS4, and will allow players to throw down in online ranked matches. 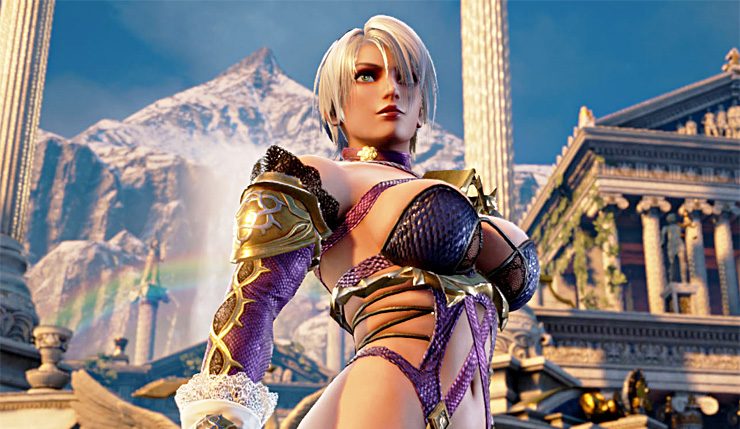 For those who haven’t been keeping up, SoulCalibur VI is being built using Unreal Engine 4 and aims to shake things up with the new “Reversal Edge” system. Here’s how Bandai Namco describes the mechanic:

The SoulCalibur VI open beta began today at 8am PT, and will end on Sunday, September 30 at 8am PT, so you best get in some battles while you can! PS4 players don’t need PS Plus to participate, but Xbox owners will need to be subscribed to Xbox Live Gold. You can check out official guides to some of the beta fighters, right here.

What do you think? Will you be engaging in a little swordplay this weekend?