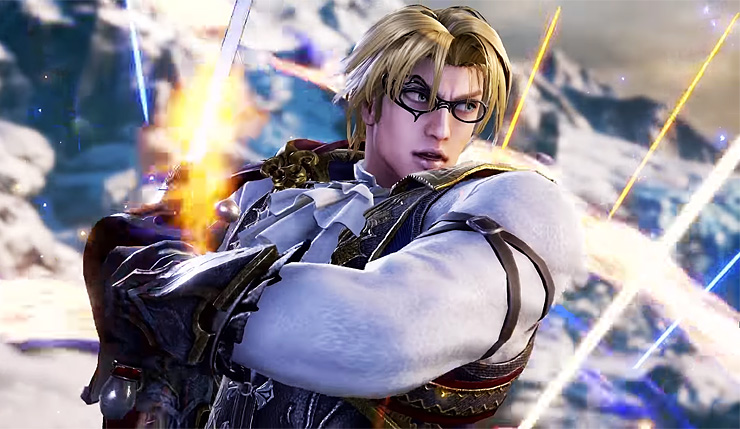 Soulcalibur VI has added the haughty fencer Raphael to its ever-expanding roster. Raphael made his debut in SoulCalibur II, and has been a part of every entry in the series since. You can watch Raphael deliver elegant destruction, below.

Raphael wields a precision rapier, and as such, relies on quick, yet deadly, attacks. He’s also fast on his feet and can duck and sidestep incoming attacks with ease. While Raphael isn’t exactly the heartiest fighter, he’s a good choice for technical players who like to mess with their opponents’ heads. Here’s a quick Raphael bio courtesy of Bandai Namco:

As a master of the rapier, his fighting style is that of a fencer, delivering deadly blow to opponents through powerful thrusts and slashes. Processing great speed and agility, Raphael is at once difficult to hit and defend against. Yet his life has taken many twists and turns, from noble family member to living as a vagabond in Spain. Where ever he ends up, more about Raphael will be revealed in SoulCalibur VI.

Bandai Namco doesn’t mention it in their bio, but it’s been hinted since SoulCalibur III that Raphael may, in fact, be a vampire. Based on the new trailer, it looks like SoulCalibur VI may downplay the whole vampire thing, but expect a few more teases to that effect.