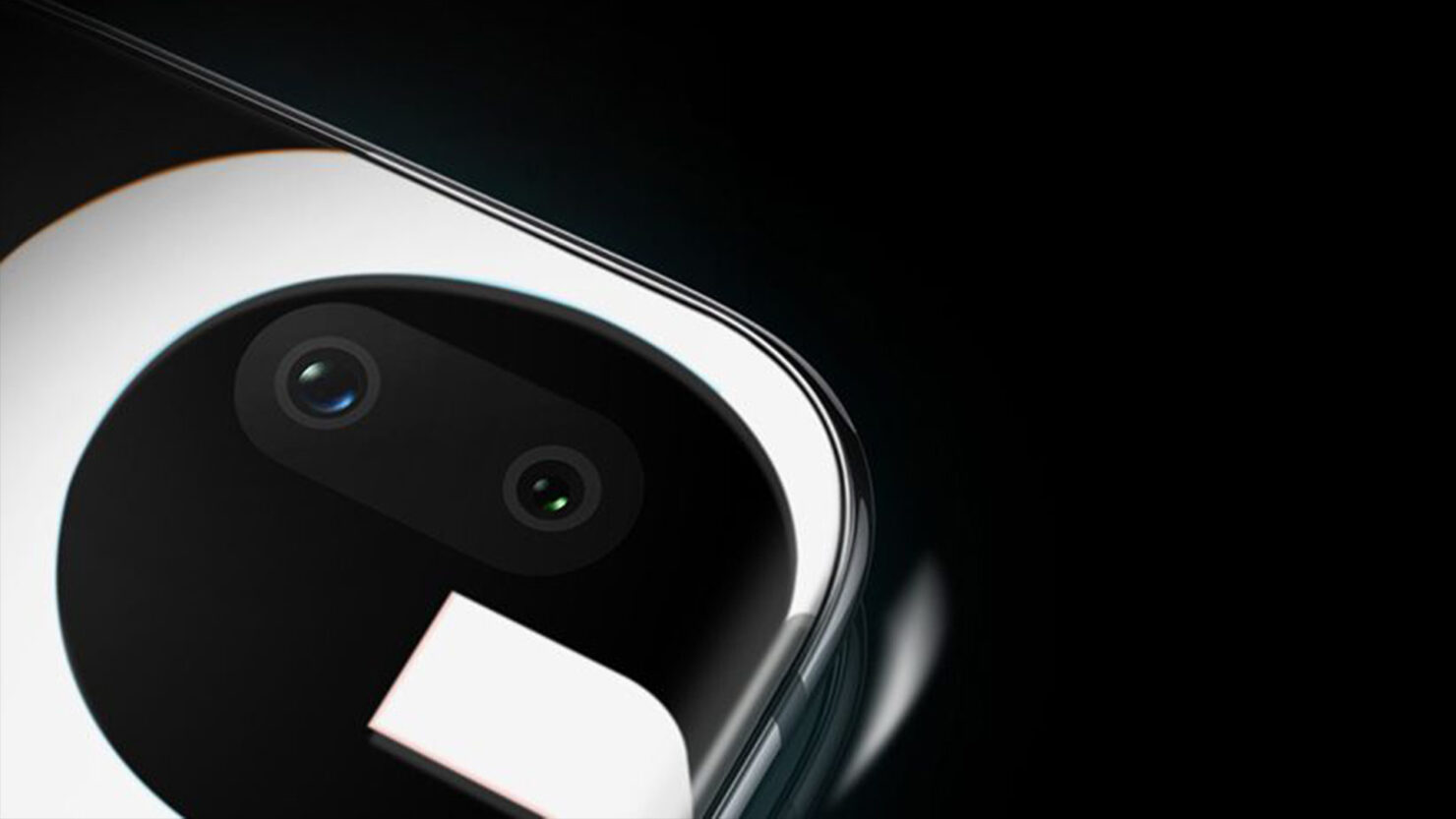 Previously, tipster Ice Universe revealed that the Galaxy S11 and Galaxy Fold 2 launch would be held on February 18, making it just a few days short of when the MWC 2020 trade show would kick off, which is from Monday, February 24. However, if a fresh rumor is to be believed, Samsung might be looking to push that launch date ever earlier, and that’s something which will give the Korean giant a major advantage.

According to an Israeli website by the name of Girafa, the new Galaxy S11 launch event date is February 11. That’s exactly a week before the earlier rumored February 18 launch, and if it ends up being true, we believe that it will be in Samsung’s favor. For one thing, a lot of manufacturers, such as Huawei, Xiaomi, OPPO, OnePlus, LG, and others are expected to announce their flagships for the first half of 2020. With the exception of Huawei and Apple, all of Samsung’s smartphone competitors will unveil their Snapdragon 865 flagships.

If Samsung obtains an edge in unveiling its products a little earlier, it will give the Korean behemoth more time to shine the ‘all-important’ spotlight in highlighting the design, features, hardware and so much more concerning its latest offerings. As it so happens, a previous report has stated that no Samsung flagship is among the top-10 ‘most popular list’ starting from Q4 2018. This extra time should help Samsung sell as many units as possible and just maybe, we’ll see a premium device from the tech giant find its way on top-10 most popular smartphones of 2020. This goal will also depend on how quickly Samsung makes its Galaxy S11e, Galaxy S11, and Galaxy S11 Plus available to purchase.

As for the Galaxy Fold 2 launch, the company could use a ‘clamshell’ design, as spotted in an earlier leaked image gallery. Also, to prevent irreparable damage being done to what could be another expensive smartphone, Samsung will reportedly employ the use of glass instead of plastic, thereby giving the handset some level of durability. The foldable smartphone is rumored to cost less than $1,000, giving customers some relief on their pockets, but it’s highly likely that the majority of them will be focused on the Galaxy S11 launch instead.

So what’s your take on the latest rumor? Should Samsung proceed with an earlier launch of the Galaxy S11 and Galaxy Fold 2? Tell us down in the comments.