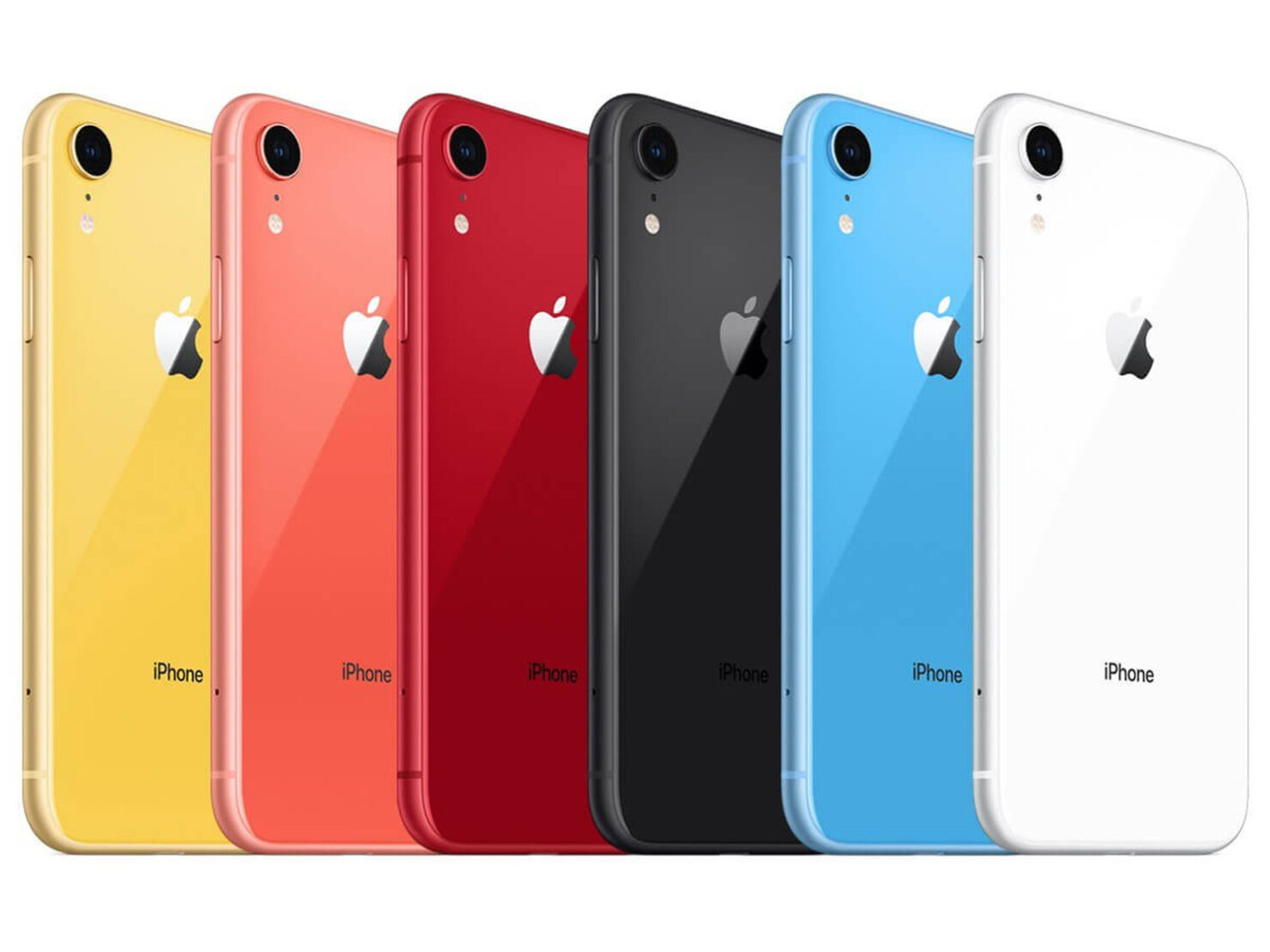 As various reports have claimed, last year’s iPhone XR outsold the more premium iPhone XS models and now a new string of information sheds more light on the popularity of Apple’s 2018’s relatively affordable handset. The findings talk about the best-selling models from this year, and it looks like two of Apple’s models made the list.

Not Surprisingly, Even the iPhone 11 Has Made It to the List, Showing That Apple’s Strategy Is Working for It

The report published by 9to5Mac says that with the exception of its launch quarter of September 2018, the iPhone XR has been the best-selling model worldwide in every single quarter since Q4 2018. This, of course, includes Q3 2019 too, which means even the availability of the new models hasn’t affected the popularity of the iPhone XR. In the previous quarter, the phone had a market share of 3 percent globally. The report claims that the device made up more than a quarter of total Apple’s sales in Q3, which made it the Cupertino giant’s best-selling device across all countries. It also helped that the company slashed the price of the phone in China and some other markets.

The iPhone 11, on the other hand, which launched earlier this year for an even cheaper $699 starting price, captured 1.6 percent of the market, which made it the fifth best-selling model of the quarter. That’s quite impressive given that it was the phone’s launch quarter. This also suggests that the aggressive pricing of the handset might see sales surge in the coming months. Apple CEO Tim Cook also admitted that the iPhone 11’s aggressive price was one of the reasons why the latest models were off to a tremendous start. Following the iPhone 11 launch, the iPhone XR received a price cut and is now selling for $599, giving tremendous value to customers in return.

Samsung’s Galaxy A10 and Galaxy A50 were the second and third-most popular phones of Q3 2019, respectively according to the report. Apparently, the reduced price of the mid-rangers, as well as decent specifications and design is what drove sales. Three of OPPO’s handsets also made it to a list, and so did the Xiaomi Redmi A7 and the Huawei P30.

Overall, it seems like consumers are more attracted to reasonably priced phones with respectable specifications, and for that very reason, Samsung is said to be readying the stripped-down variants of the Galaxy S10 and Galaxy Note 10, so that they can compete with the iPhone XR and iPhone 11.

Do you think the iPhone 11 could become the best-selling model of 2020 globally? Let us know what you think down in the comments.