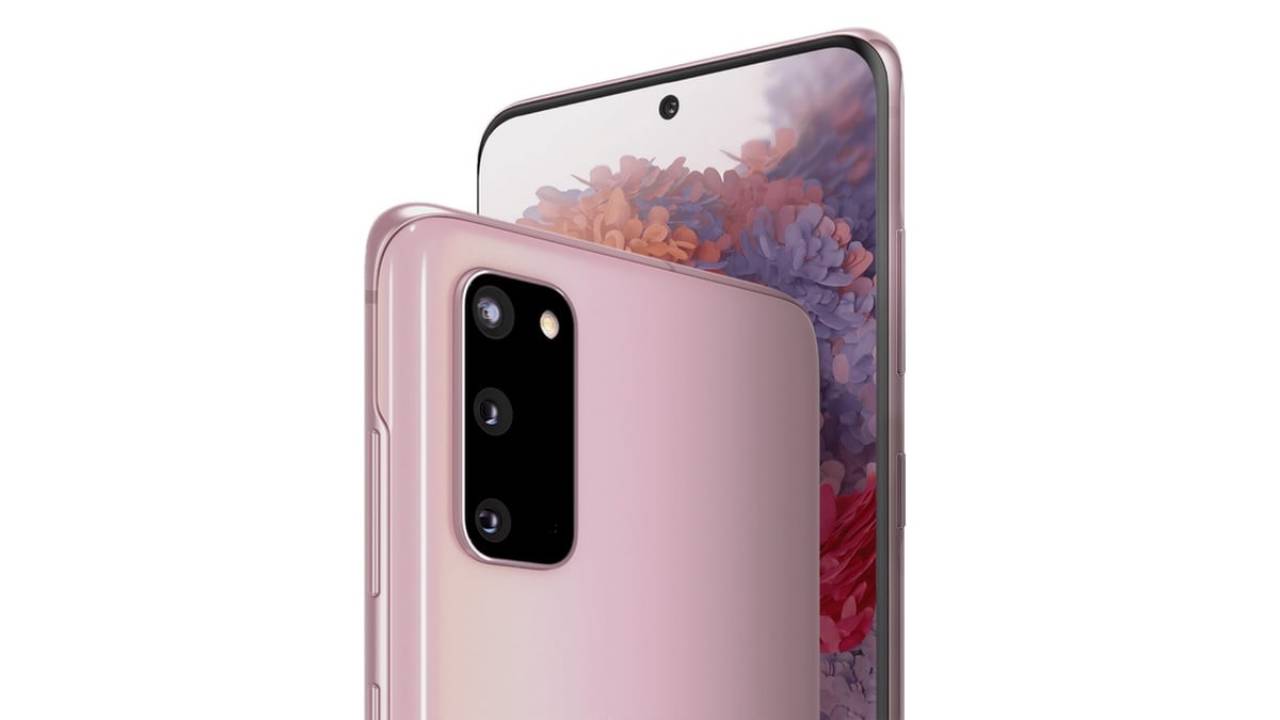 Samsung is supposed to launch some pretty big hitters starting in August at the Unpacked event that is taking place in August. So far, the devices that the company is launching is the Galaxy Note 20, Galaxy Fold 2, and Galaxy S20 Fan Edition, which is supposed to be a successor to the Galaxy S10 Lite that was released recently.

However, the recent report reveals that Samsung might not be launching these devices together at the same event.

Report Suggests That the Galaxy Note 20 Will Launch in August, the Fold 2 in September, and the S20 Fan Edition in October

According to the latest report from the Korean site ETNews, Samsung is planning on launching these phones over a three-month cycle and will continue to do so for the future flagships. The first one is obviously the Galaxy Note 20 series. Followed by the Galaxy Fold 2, and the Galaxy S20 Fan Edition in October.

The report also indicates that the reason behind this launch strategy is that Samsung is planning on kickstarting their sales. Considering how the sales were significantly slowed down because of the COVID-19 lockdowns.

The report also shed some light on the Galaxy Z Flip 5G, talking about how it will have a new 5G-enabled chip, but there was no specific release date provided, at the moment.