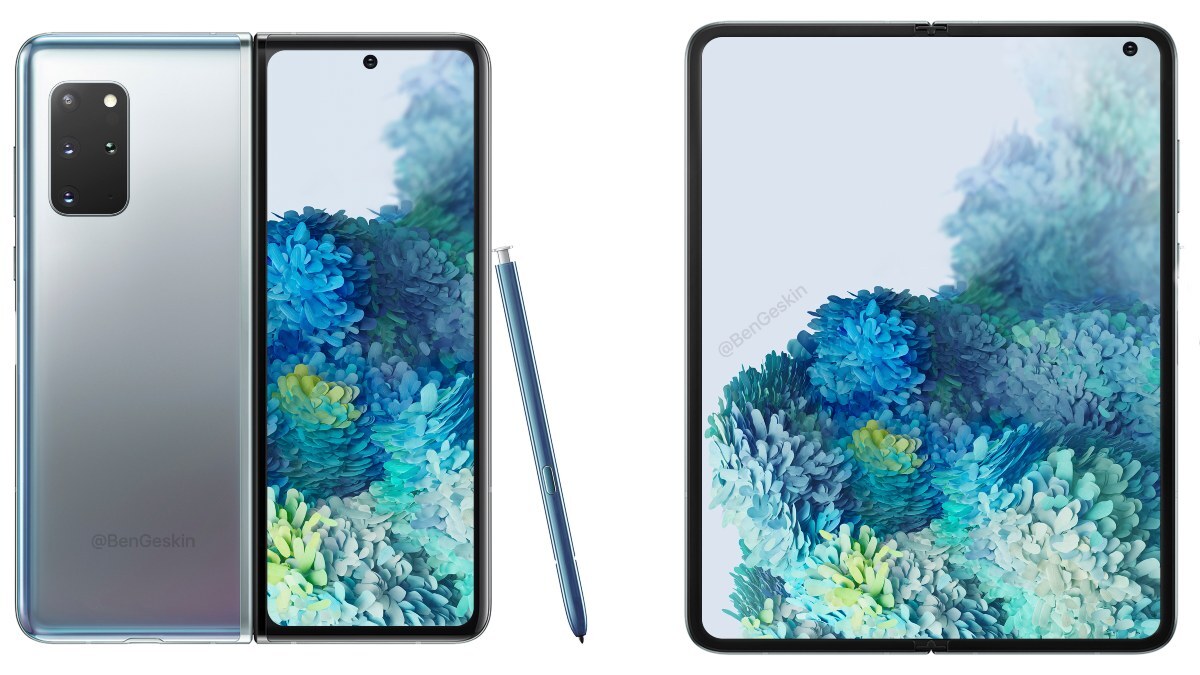 The Samsung Galaxy Fold 2 is drawing closer to the official release as the phone is slated to be revealed at the Unpacked event taking place in August. Samsung is expected to announce a number of new devices including the Galaxy Fold 2, Galaxy Note 20, Galaxy Z Flip 5G, and Galaxy S20 Fan Edition.

Needless to say, Samsung is definitely going to have their hands full. The recent news we have talked about how the Galaxy Fold 2 is going to ship with a 25W charger. The 5G variant of the device has recently received 3C certification, and the document that comes along with it talks about how the phone will come with the EP-TA800 charger.

Samsung is Shipping a Faster Charger with the Galaxy Fold 2

Samsung changed the trends when they released the Galaxy S20 series; that was the first time in a long time we saw a difference in charges, and that too, for a good reason. Seems like that the company is doing it again to meet the trends, which is a good move. This is the information the official 3C certification reveals, courtesy of Tech Sahil.

As far as the rumoured specs are concerned, the Galaxy Fold 2 could come with a larger 7.7-inch foldable screen with a 120Hz refresh rate. A punch-hole style front camera, and ultra thin glass (UTG) protection. The phone is going to come with Android 10 on One UI 2.5 out of the box. You are expected to get a choice between 256 and 512GB storage. The phone could also come with a triple camera setup on the back with the primary sensor being 108-megapixels, but at the moment, not much information is available on the device.