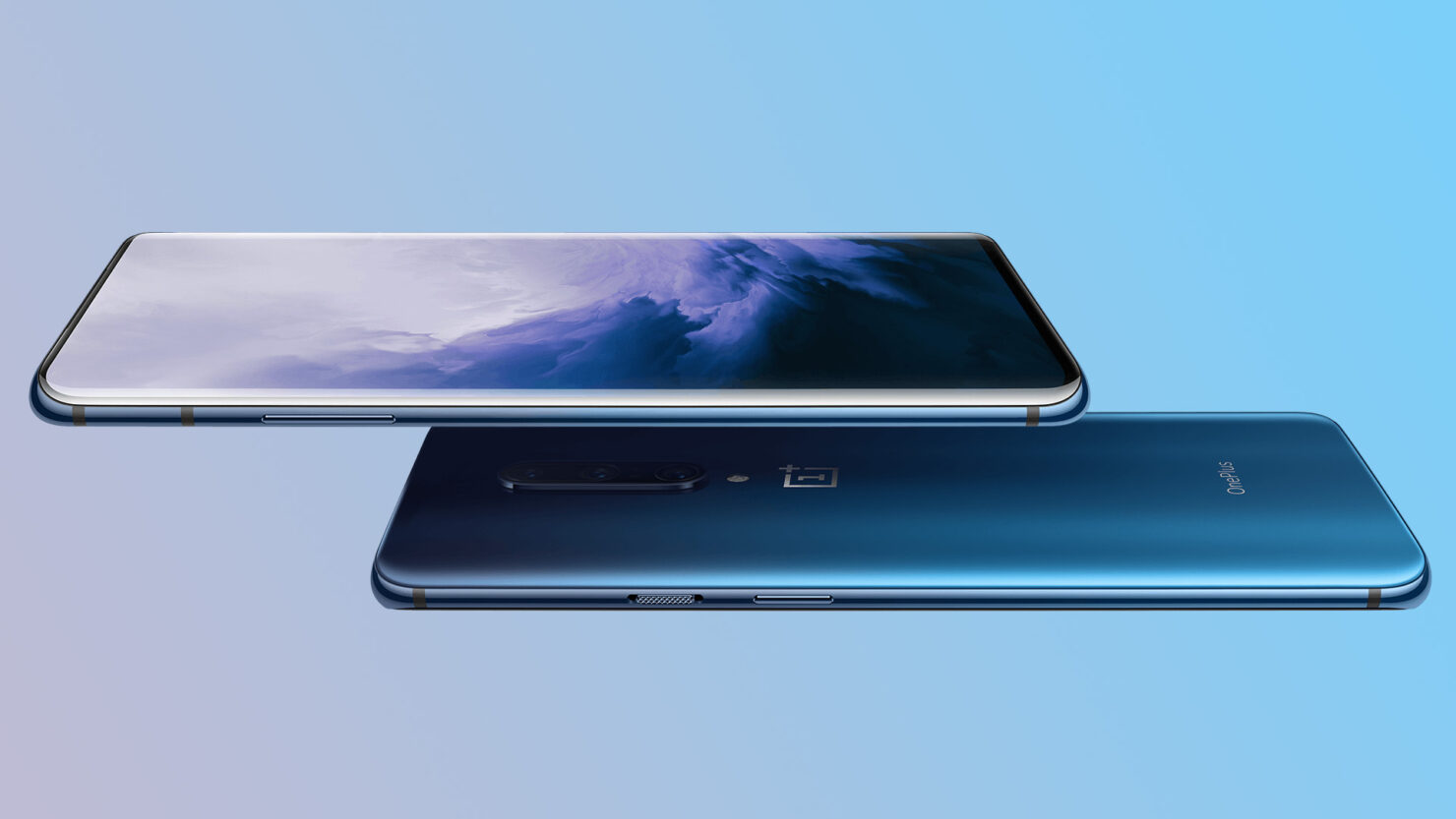 A few days ago, OnePlus CEO Pete Lau revealed the new Fluid Display touting a refresh rate of 120Hz that will make a debut on one of the company’s upcoming phones. The general consensus is that the OnePlus 8 and OnePlus 8 Pro will feature a higher refresh rate, and now, one of these models has allegedly been spotted online, further strengthening the rumors through this OnePlus 8 live image leak.

The image apparently comes from an unnamed OnePlus employee and it shows the 120Hz display refresh rate option. More specifically, the image shows a menu which allows the user to choose from three refresh rates: 120Hz, 90Hz, and 60Hz. Now, a higher refresh rate doesn’t really matter when static content is being displayed, thus it makes sense to let users choose as keeping the 120Hz option enabled at all times can drain the battery at lightning pace.

According to previous reports, the OnePlus will procure Samsung’s 2K AMOLED panel, but strange enough, earlier rumors have stated that Galaxy S20’s 120Hz refresh display will not work at maximum resolution, but OnePlus’ flagships will have that option. This reveals that the limitation isn’t because of less powerful hardware, but the choice of the manufacturer, so OnePlus already has a lead over Samsung in one area, at least on paper. 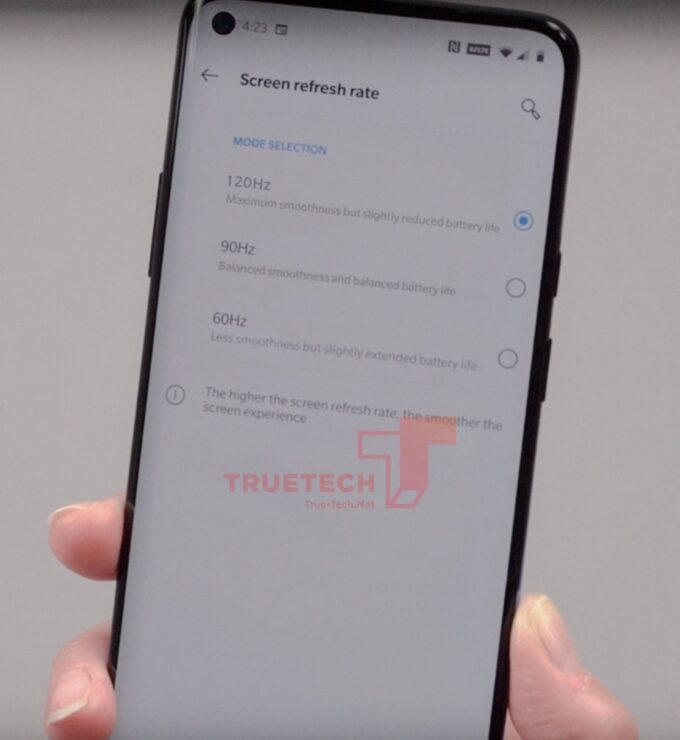 Overall, we’re happy to see that this OnePlus 8 live image provides a revelation that even a small smartphone brand can provide customers with top-tier features. At the same time, it’s an eye-opener and disappointing to see that a giant like Samsung is rumored to restrict something for users while charging a hefty price at the same time.

We’re still hopeful Samsung provides an option to enable 120Hz at maximum resolution, otherwise, there’s a lot of criticism that the Korean behemoth will have to answer to.