Unlike the Galaxy S20, Tipster Implies the OnePlus 8 Pro’s 120Hz Mode Will Work With Its Maximum Resolution Enabled 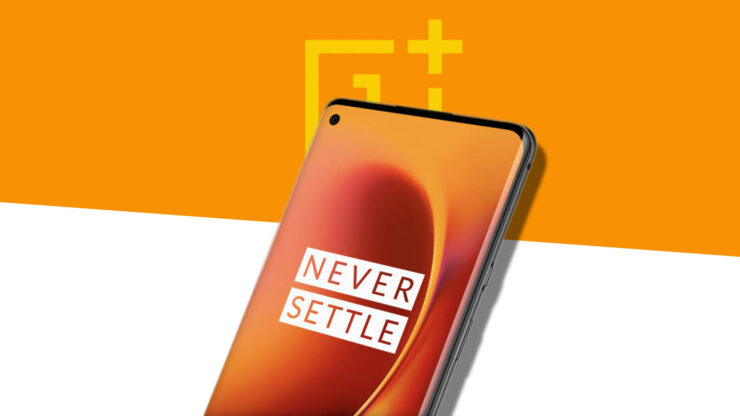 Shortly after OnePlus revealed that through its collaboration with Samsung, it has developed a 120Hz display tech for future products, known tipster Ice Universe has some interesting information surrounding the aforementioned refresh rate. Apparently, the OnePlus 8 Pro’s 120Hz mode will be somewhat better than the Galaxy S20’s 120Hz one, which makes us wonder if companies are using software limitations to cripple the user experience.

If you remember, we reported earlier that Samsung is rumored to prevent the Galaxy S20’s 120Hz mode from running at the flagship’s maximum WQHD+ resolution. According to the Ice Universe, the OnePlus 8 Pro’s 120Hz feature won’t present such a limitation, suggesting that Samsung may be locking down the smartphone’s full potential using software. It’s more than possible that the company issues a software update later down the road, allowing users to enable the 120Hz refresh at the WQHD+ resolution, but for now, it’s limited to Full HD+, assuming the rumor is true.

We are almost certain that the OnePlus 8 Pro will adopt WQHD + 120Hz, which is an aggressive company, a young man, and Samsung ’s performance looks like an elderly person, it has lost its vitality. pic.twitter.com/aAyN4FOH61

While the OnePlus 8 Pro’s design might not be the most striking, as suggested by these renders, its long list of features, best-in-class specifications for Android handsets, and a potentially cheaper price tag than the Galaxy S20 should ensure its popularity amongst various markets. However, the one area where Samsung is expected to gain an upper hand is the camera. OnePlus did come a long way with its camera hardware last year, but it continues to lag behind the competition in terms of quality and other features.

While optics might not be its strongest attribute, the OnePlus 8 Pro’s 120Hz mode apparently being superior to Galaxy S20’s should give Samsung a heads-up about closing the gap against competitors when it comes to features. Locking down existing features using software is only going to move your ‘once’ loyal customers away to other brands.