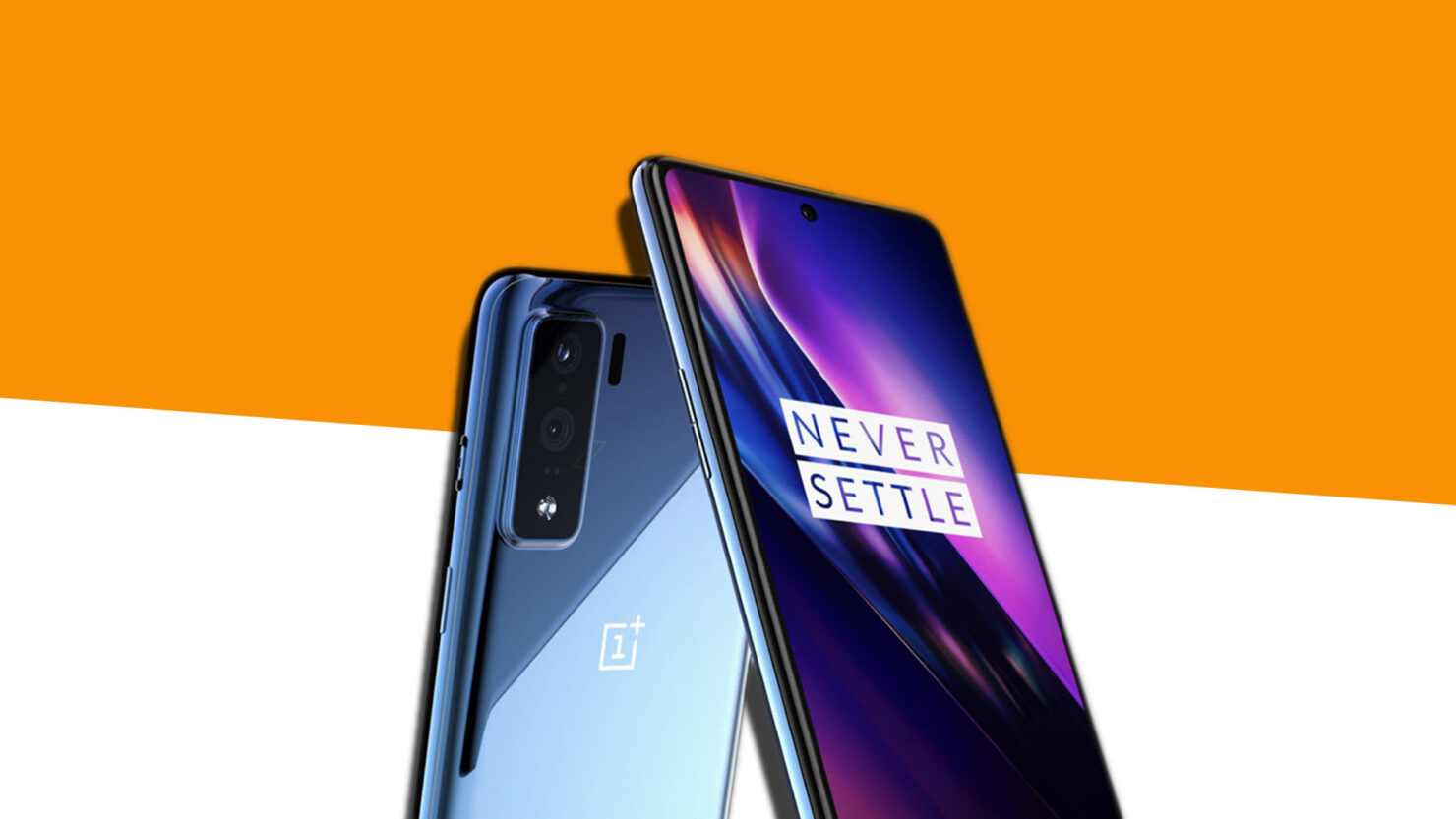 Year after year, following the OnePlus One’s inception, the company has slowly been increasing the price of its flagship products while incorporating the best possible features and in-class hardware for an Android smartphone. However, the OnePlus brand that we knew of before which became famous for providing flagship-level specifications in a handset that was almost half the price of its competition is no more. Some serious strategy will be required and according to the latest OnePlus 8 Lite renders, it looks like the company may have a plan set in motion for 2020.

OnePlus 8 Lite Design, Camera Configuration in Fresh Renders Shows It Will Compromise on Features but Could Provide Flagship Hardware at an Affordable Price

Just like we’ve seen with the OnePlus 8 renders, followed by the OnePlus 8 Pro ones, the OnePlus 8 Lite CAD finishes brought to you by 91mobiles and OnLeaks won’t feature a headphone jack. We think this is a little unfair because if this really is going to be an affordable smartphone, it should possess ports for accessories that customers already own, such as earphones and headphones, not make them purchase additional goodies.

Coming to the design, the OnePlus 8 Lite is expected to feature a centered punch-hole camera at the front, followed by a rectangular hump at the back housing the optics hardware. This hump looks very similar to the module we’ve seen in recent Galaxy S11 renders, and inside, you can see two large cameras, followed by different sensors. From the looks of it, the much smaller sensor will be a ToF, or Time-of-Flight unit, along with an LED flash present right beneath that.

The front glass panel is flat and the overall display size of the OnePlus 8 Lite is expected to be in the range 6.4-6.5 inches, with the handset’s dimensions roughly measuring 159.2 x 74 x 8.6mm. Since the backside doesn’t show any fingerprint reader, the security solution might be embedded with the side power button, or OnePlus will incorporate an in-screen fingerprint reader.

It is rather strange seeing these OnePlus 8 Lite renders, especially when the company’s CEO, Pete Lau admitted that the cheaper OnePlus X was a flop, and that company’s strategy was to focus on just flagship phones till 2021. Perhaps OnePlus has been monitoring the success of models like the iPhone XR, which was the most popular smartphone in the world for the second half of 2019. The iPhone 11, its direct successor, is cheaper and provides more features in return, suggesting it might end up selling in droves too.

Looking at these successes, it’s possible the OnePlus 8 Lite might be a combination of providing flagship specifications with a clean software in a package so affordable, that consumers won’t be able to ignore it. Of course, we’ll have to wait a while to see if this is true because the OnePlus 8 Lite, OnePlus 8, and OnePlus 8 Pro aren’t expected to launch until May 2020.

Regardless, we’ll keep you updated on the company’s plans so stay tuned and if you wish, you can check out the OnePlus 8 Lite’s 360-degree CAD video below.