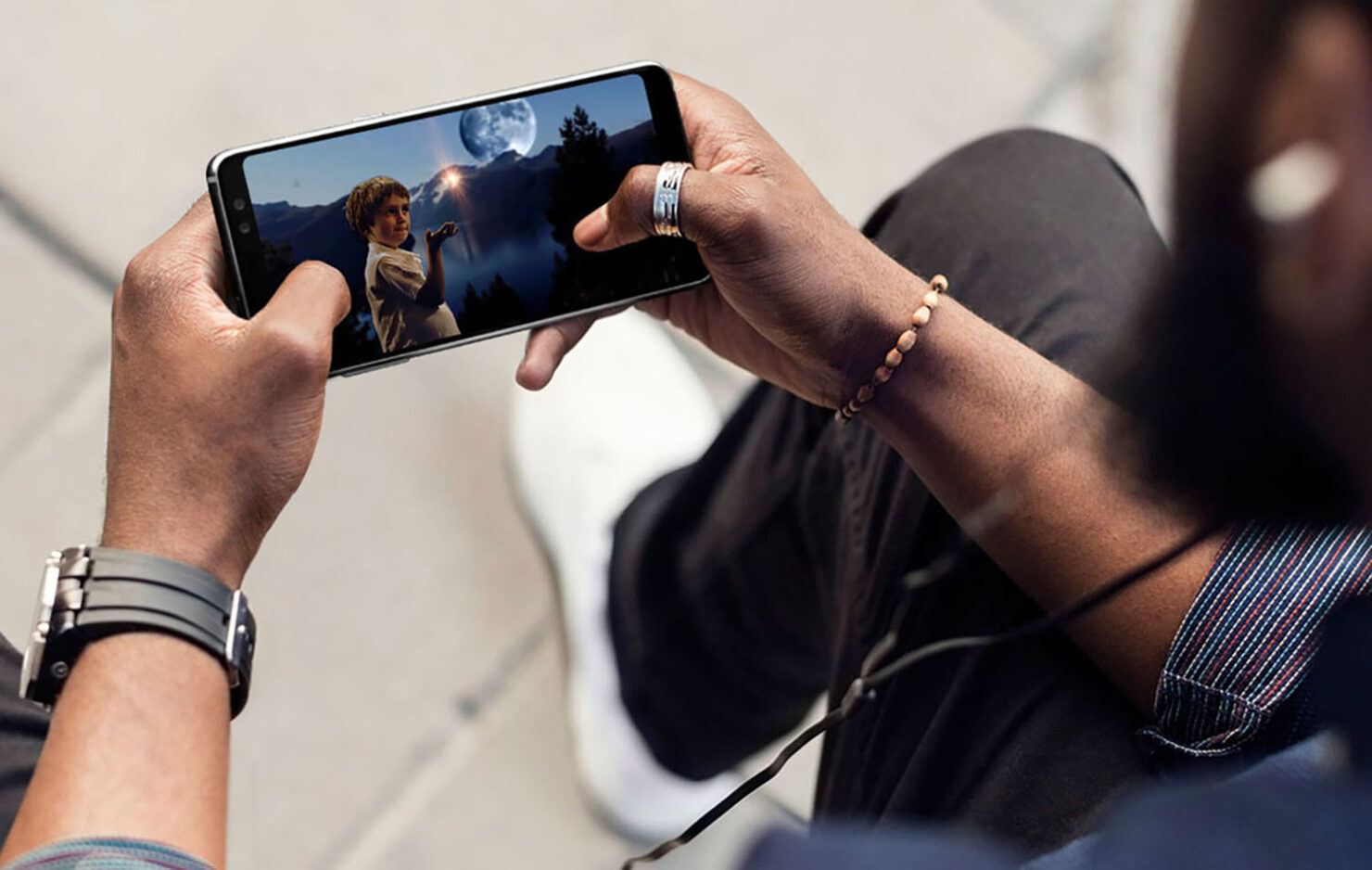 Shortly after the leakster Ice Universe confirmed that the Galaxy S20’s 120Hz refresh mode would be available for all three models, he’s back with more news, but this will disappoint most users. Apparently, the 120Hz mode will work on all three versions, but not on all resolutions, unfortunately.

The 120Hz refresh rate model will make every animation smoother than butter, as well as provide a fluid gameplay experience for titles that support the aforementioned refresh rate. However, the display may only refresh 120FPS at the Full HD+ resolution and not the maximum limit, which is WQHD+. Ice Universe hasn’t provided an explanation as to why Samsung would choose this route, but we could have two reasons for it.

Firstly, the hardware might not be powerful enough to handle the Galaxy S20’s 120Hz mode at the WQHD+ resolution. However, last time we checked, the Snapdragon 865 that’s expected to fuel the upcoming Galaxy S20 lineup not just supports 120Hz refresh rates, but it goes a step further by supporting 144Hz modes. The second reason could be why Samsung limiting the feature is so users can find a balance between performance and sufficient battery life.

It can now be said with certainty that Samsung has cancelled the WQHD 120Hz option of the Galaxy S20 series, leaving only FHD 60Hz, FHD 120Hz, WQHD 60Hz. this means that we can't have the best resolution and the best refresh rate at the same time. What is your opinion on this? pic.twitter.com/GaYJuOubw8

Then again, if that was the case, Samsung could simply let users jump into the ‘Settings’ and allow the 120Hz mode to run at a lowered resolution, assuming their main goal was to preserve battery. If this limitation is indeed present for the Galaxy S20, we strongly believe it could also show up in other premium flagships reportedly launching this year flaunting 120Hz panels. OnePlus, for example, has stated that it collaborated with Samsung to dive deep into high refresh rate display technology, so it’s possible that the upcoming OnePlus-branded smartphones may not refresh 120FPS at their maximum resolutions either.

Of course, we’ll advise you to treat this little bit of information with a pinch of salt for now and only after Samsung’s Unpacked event scheduled to take place on February 11 has concluded, we’ll have more information surrounding the Galaxy S20’s 120Hz mode.