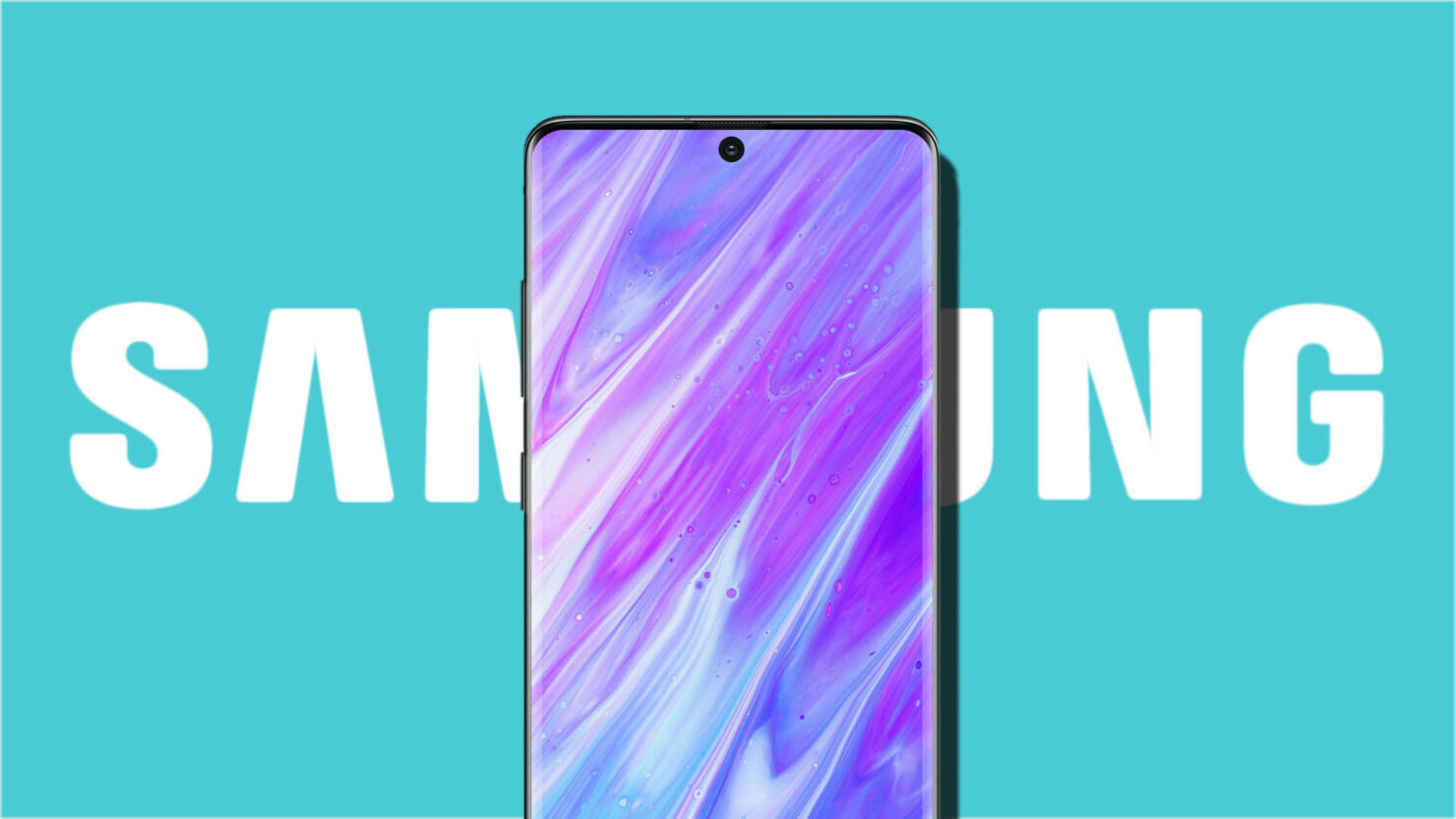 Considering the swath of rumors we’ve heard, there was no question that the Galaxy S20’s price for all models was expected to be steep. A tipster now reveals how much the customer will have to pay for the 5G versions, assuming they can fathom the cost in the first place.

Galaxy S20 Price for U.S. Customers Slightly Cheaper, but Expect to Pay a Lot for Even the Base Model

According to Max Weinbach, the tipster who’s been focused around nearly every bit of news surrounding the Galaxy S20 series has provided potential customers with a shocking update. The Galaxy S20 5G, Galaxy S20 Plus 5G and Galaxy S20 Ultra 5G will be costly additions as your daily drivers. If you’re keen to know the pricing details, they are given below.

Galaxy S20 Series Prices Leaked; Will Be Approximately the Same As the Galaxy S10

He does go onto say that the Galaxy S20 price could be lower than what’s mentioned above, but it still means you should mentally prepare yourself to cough up a lot of dough for these. As for the versions that will be headed to the U.S., Max guesses that the price might start from $850, and end at $1200. We’re assuming this is for the base storage and memory options. A lot of people who’ve been wanting to get their hands on these phones might conclude the Galaxy S20 price for any model to be ridiculously expensive.

So just heard S20 prices. Expect these to be lower than listed but at the moment we are expecting:

Galaxy Z Flip is supposed to be about €1400 but I expect that to change before launch.

However, if you take a look at this leaked specs sheet and see what you’re getting in return, perhaps that could change your mind. There are also rumors that a 16GB RAM model might be available with the Galaxy S20 Ultra, but according to fresh benchmarks, the maximum memory count we’ve seen so far is 12GB RAM. A different tipster stated that all Galaxy S20 models will ship with 12GB LPDDR5 RAM as standard, so customers will most likely be hoping that Samsung launches a 16GB RAM variant too in order to justify the cost.

We recommend that you treat this Galaxy S20 price list with a pinch of salt. After all, Samsung is expected to launch the series on February 11, so there’s not a whole lot of time left. After the launch event concludes, we’ll get to know more about these elusive pricing details, plus availability so stay tuned.