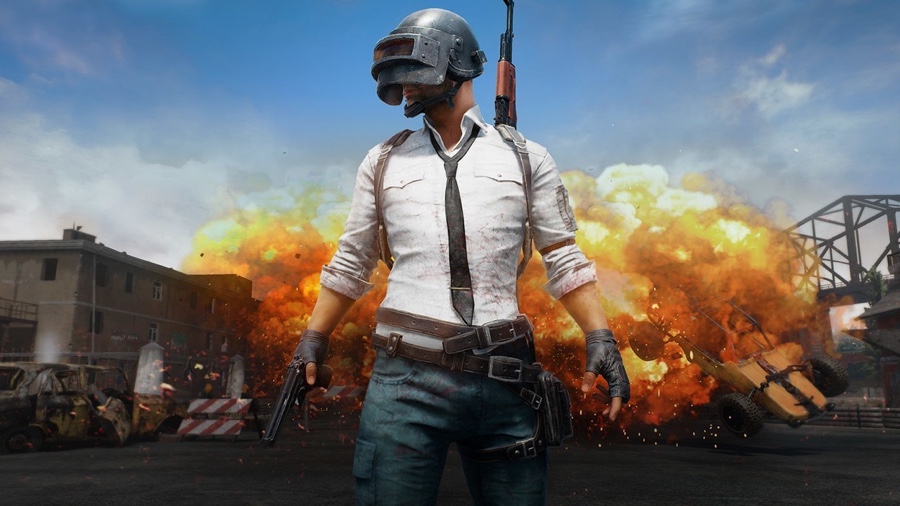 OnePlus smartphones are known for their speed and performance. Moreover, smartphones are also best for playing high-end mobile titles like PUBG, Fortnite, and Call of Duty: Mobile. Since the latest OnePlus phones support 90Hz refresh rate, most games have not yet been updated with support for 90fps. Now, PUBG Mobile is bringing 90fps support to select OnePlus phones for a limited time.

OnePlus has announced its collaboration with PUBG Mobile that brings support for 90fps gameplay to the OnePlus 8 series, OnePlus 7T series, and the OnePlus 7 Pro. Take note that the collaboration is only timed exclusive. The Chinese version of the game called "Game for Peace" already supports high frame gameplay on numerous Android devices. However, the global version of the game is restricted to 60fps.

Now, OnePlus users can enjoy 90fps gameplay and take note that the high frame rate support is only exclusive to OnePlus devices from August 6, 2020, to September 6, 2020. The high frame rate is available to take advantage of worldwide except users in Mainland China, Korea, and Japan.

Also, the limitations to the high frame option is yet to be seen. It could be possible that the graphics are lowered when 90fps is selected. Henceforth, we will let you guys know what limitations are part of the feature. The 90fps addition on the OnePlus phones for PUBG Mobile will be great and is the owner of the OnePlus 7T, I was actually waiting for the update to hit. Since this is a timed exclusive option, it is possible that PUBG integrates it into the platform in the near future. PUBG Mobile also introduced a new Livik map that you should check out.

What are your thoughts on the 90fps timed exclusive option on OnePlus phones?

How to Unlock OnePlus 8 Bootloader [Tutorial]