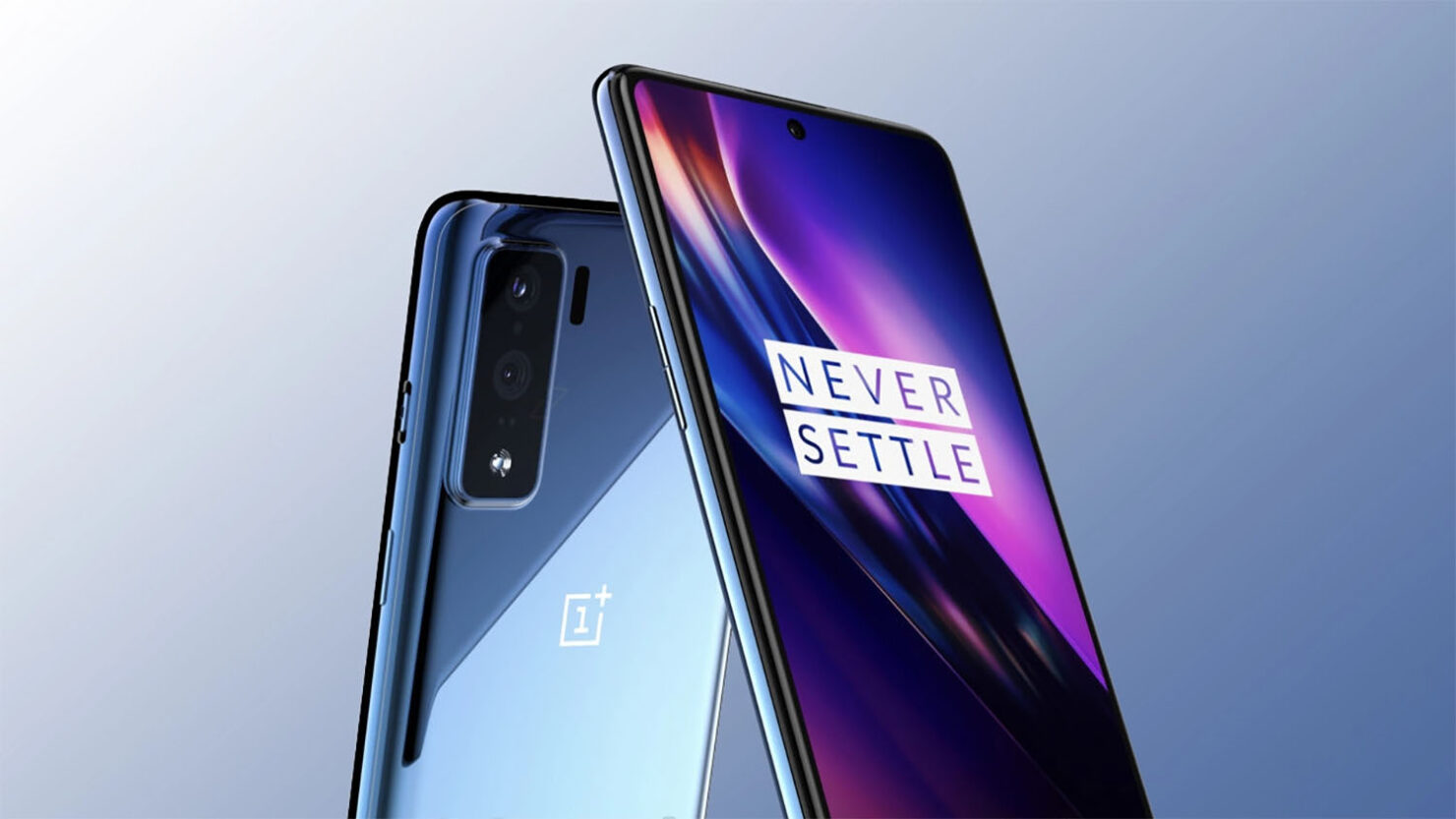 OnePlus Nord is on the verge of being announced alongside the new OnePlus Buds. The upcoming budget smartphone from OnePlus has gathered ample traction over the past few weeks and, to be honest, we can't be more excited. The latest comes in as itself confirmed that the OnePlus Nord will feature up to 12GB of RAM, 90Hz display, and Google's Phone app.

OnePlus Nord Will Have Up To 12GB of RAM, 90Hz Display with 180Hz Sampling Rate, More

As for how the device looks like is pretty much out there. The OnePlus will be available in two color options as they were showcased in a new video. First of all, OnePlus Nord's head of the project, Shawn L. revealed that the device will feature a 90Hz display. We also recently heard all about the OnePlus Nord's camera specification.

While it is not as high as the company's latest OnePlus 8 Pro's refresh rate, it is still a welcome addition. Conjoined with a 90Hz panel, the touch sampling rate is also bumped up to 180Hz which will be great for gaming. The company has not yet revealed the display size but what we do know is that the panel will feature a dual punch-hole cutout and it will be an OLED panel.

We introduced our first 90Hz display on the OnePlus 7 Pro last year. Since then, we’ve been working relentlessly to optimize our 90Hz technology for the best user experience. One of the biggest improvements we’ve made has come from the touch response rate we’re able to achieve from our 90Hz display technology. Touch sampling rate basically measures how fast a screen responds to your every touch, swipe, and scrolling gesture per second.

With Nord, we’ve upped its peak touch sampling rate from 135Hz on the OnePlus 7T to 180Hz for specific tasks like gaming, where the timing of every input can decide whether you finally take down a fearsome boss or succumb to its wrath once more.

Other than this, the OnePlus Nord will feature up to 12GB of RAM coupled with Snapdragon 765G. The amount of RAM and processor duo will provide a smooth performance that users can get under $500.

The company also shared a short video on Instagram highlighting that it will shift to Google's Phone and Messages app along with the Duo app, citing that it was 'smoother'. So if you don't like OnePlus' stock apps, you will now be relieved that it is being replaced with Google's.

The OnePlus Nord is scheduled to be unveiled on Tuesday, July 21st at an AR event. Are you looking forward to it? Let us know in the comments down below.