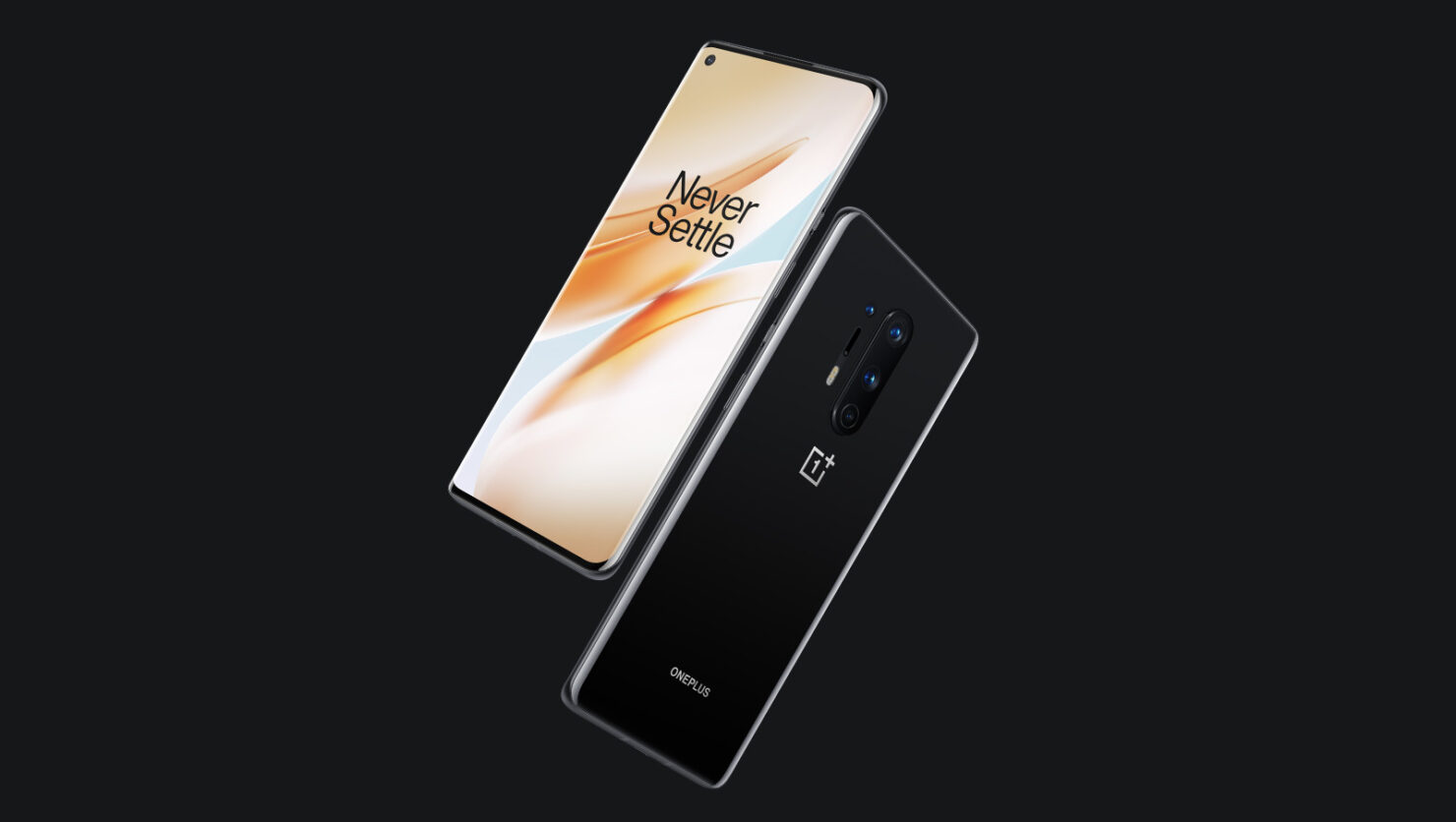 The OnePlus 8 Pro is honestly one of the most promising devices that have come out this year. The phone features top of the line specs and while the price is no longer an affordable one, it still is a great phone for anyone who does not want the galaxies or the apples. However, the color filter camera on the OnePlus 8 Pro caused quite a commotion.

Many concerns were raised over the camera's ability to see through certain plastics as well as fabrics. After weeks of press, the company eventually pushed an update which disabled the color filter camera, but it seems that the feature is not entirely gone.

Everything was quiet for some time until an XDA member Piskel found out that the camera is still fully functional through the Factory Mode app. What is even more surprising is that this is on the latest OnePlus 8 Pro update. However, you will need to launch the app through ADB, and once you do launch that, you can keep it locked in your phone's memory if you want to access it again without using ADB. However, the best thing is that you are not going to need any root or unlocked bootloader for this to happen.

In order to access the color filter camera, you simply have to run the following commands in ADB.

Initiating the aforementioned commands will launch the Factory Mode app and once you are within the app, you can use the camera switcher icon at the bottom right corner which will allow you to cycle through different camera modes. Granted, the overall functionality or utility of this feature is still very thin as you are only able to see through very thin plastics or fabrics, so a situation in which it could be used to violate someone's privacy is very unlikely.