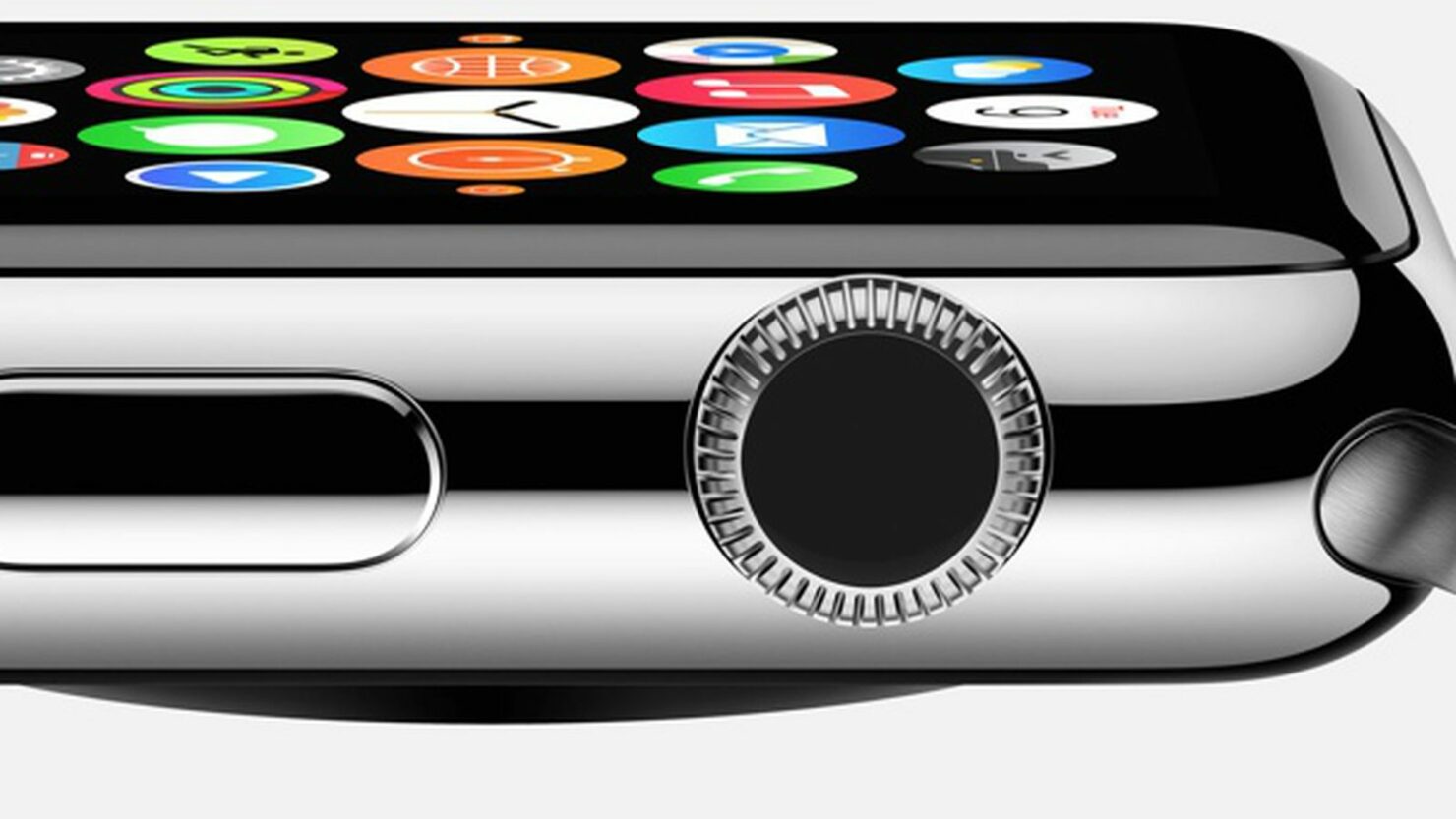 It is remarkable that a compact device like the Apple Watch can house a myriad of sensors, and by extension, deliver those useful features we have heard about continuously. However, for all that the Apple Watch houses, it still lacks Touch ID, and for the foreseeable future, things might not change.

On the Power On newsletter by Mark Gurman, he mentions that the Apple Watch will not arrive with a fingerprint reader, though the reporter continues to believe that there are several ways that this security addition could be beneficial. He states that approving payments via Apple Pay using Touch ID could be extremely useful. Previously, Apple’s executives have voiced their intentions to replace physical wallets with the company’s smartwatch.

While it is advantageous to carry around a digital wallet without requiring a physical one with multiple cards, adding Touch ID will introduce a new layer of security, but it looks like Apple has other plans. This effectively means that the Apple Watch Series 7 may not ship with Touch ID, and according to a previous report, it might not provide much else either.

Apple is rumored to give priority to battery size over additional sensors when launching the new wearable, suggesting that the Apple Watch Series 7 will just ship with an aesthetics makeover and nothing out of the ordinary. Regardless, we hope the technology giant changes its stance about Touch ID on the Apple Watch and fast.

Want to read how many lives the Apple Watch has saved? You might like to check out the following.