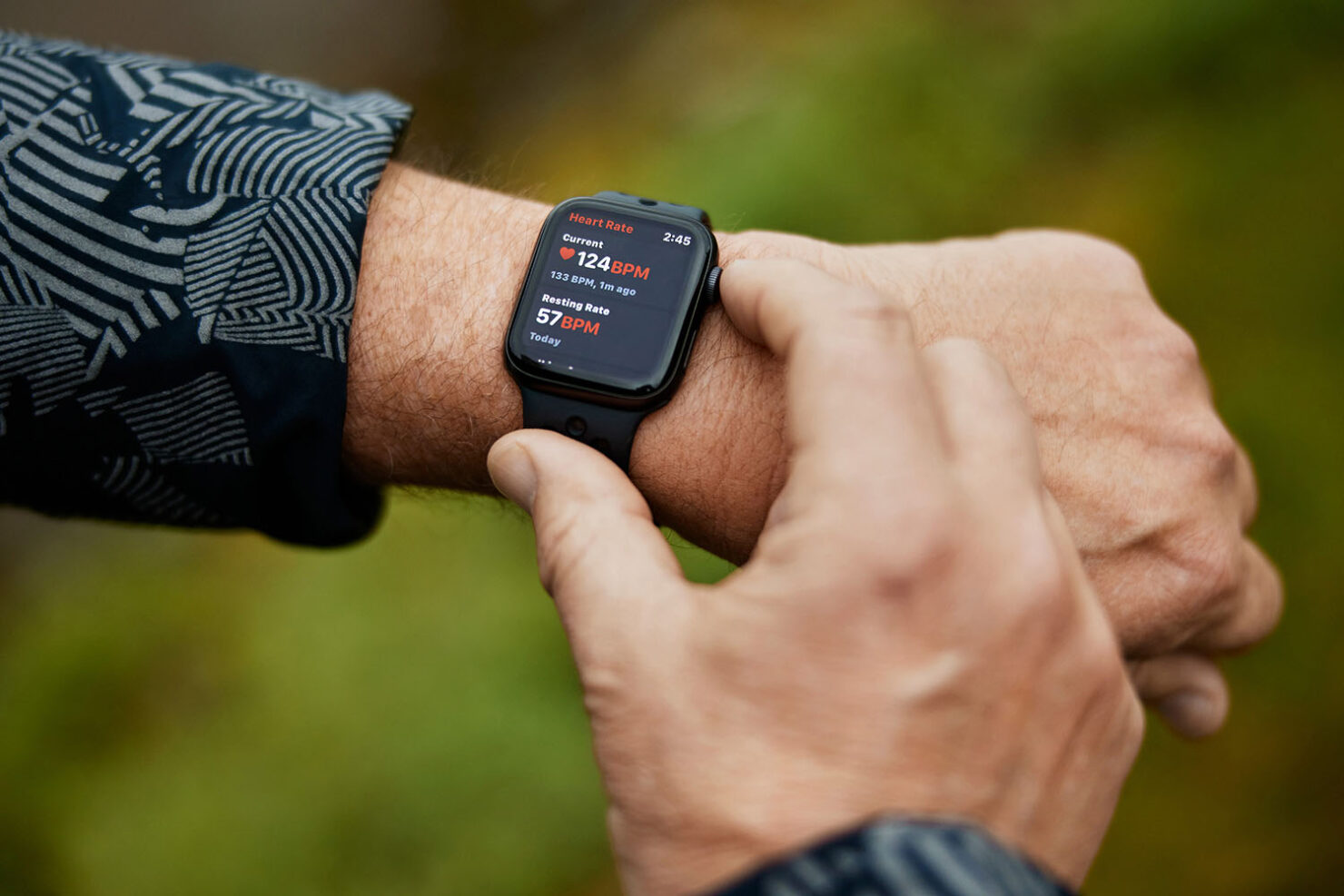 In yet another instance where the Apple Watch helps the wearer alert them to a life-threatening condition, 59-year old Bob March noticed irregular heart rate readings on his device. While not bothered by the first 127 BPM reading, he decided to seek medical attention when the readings got more erratic.

Doctors Later Found Bob Was Suffering From Arrhythmia, Causing His Heart to Go Into Overdrive Mode

Bob’s wife gifted him an Apple Watch for their 17th wedding anniversary, and it turned out to be a handy piece of equipment for the wearer. Where previously Bob ignored the condition, it was later found by doctors that he had arrhythmia, causing his heart rate to spike to unacceptable levels.

“I started running and it started going down but then it would come back up. So that’s when I realized something may not be right here. I figured the doctor would tell me to practice breathing, try yoga, cut back on sodium or something of that sort. Instead, 10 minutes after meeting with me, he had me in an ambulance headed to the ER.”

Where the Apple Watch alerted Bob on his elevated heart rate, only yesterday, the wearable alerted Keith Simpson to a drop in those heart rates, potentially saving his life. Simpson also sent out an email to Apple CEO Tim Cook, telling him what happened, and sure enough, he received a prompt reply. 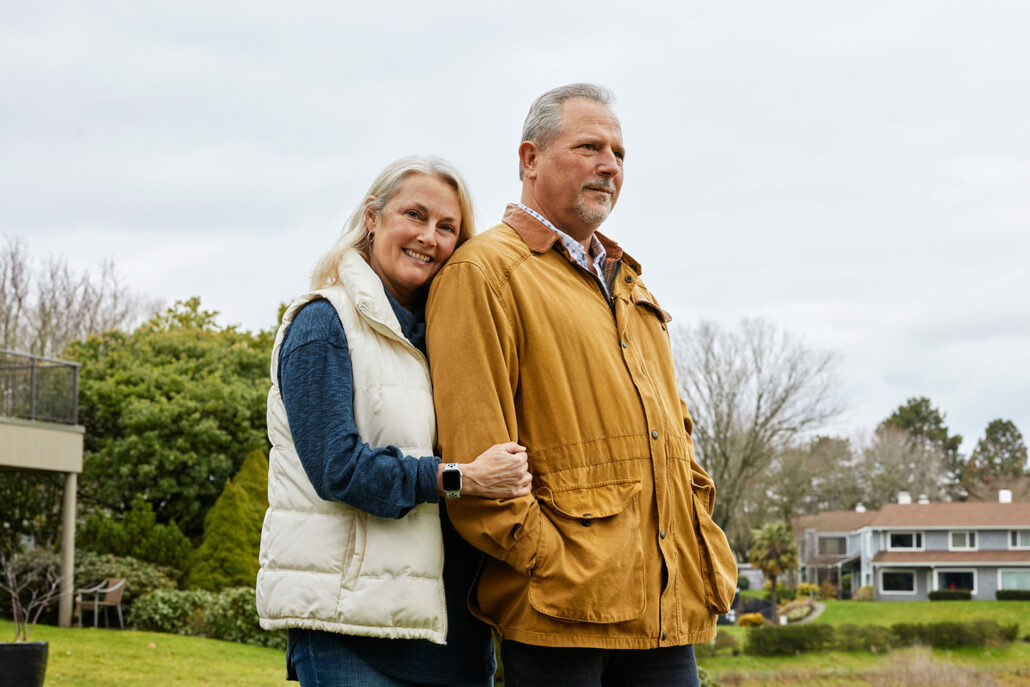 Apple is also collaborating with leading research institutions on how the Apple Watch can drive even greater scientific discoveries. This will allow future iterations to gain access to more health-related features. Speaking of health-related features, the Apple Watch Series 7 is rumored to include blood glucose monitoring. Also, Apple is rumored to be testing out blood pressure monitoring on a future wearable.

However, this feature likely won’t be added in the upcoming mode due to its inaccuracy, but we can still hope to see more additions in the future that will alert people in the future. In short, irregular heart rate readings might not be the only thing future Apple Watch models can alert wearers to.