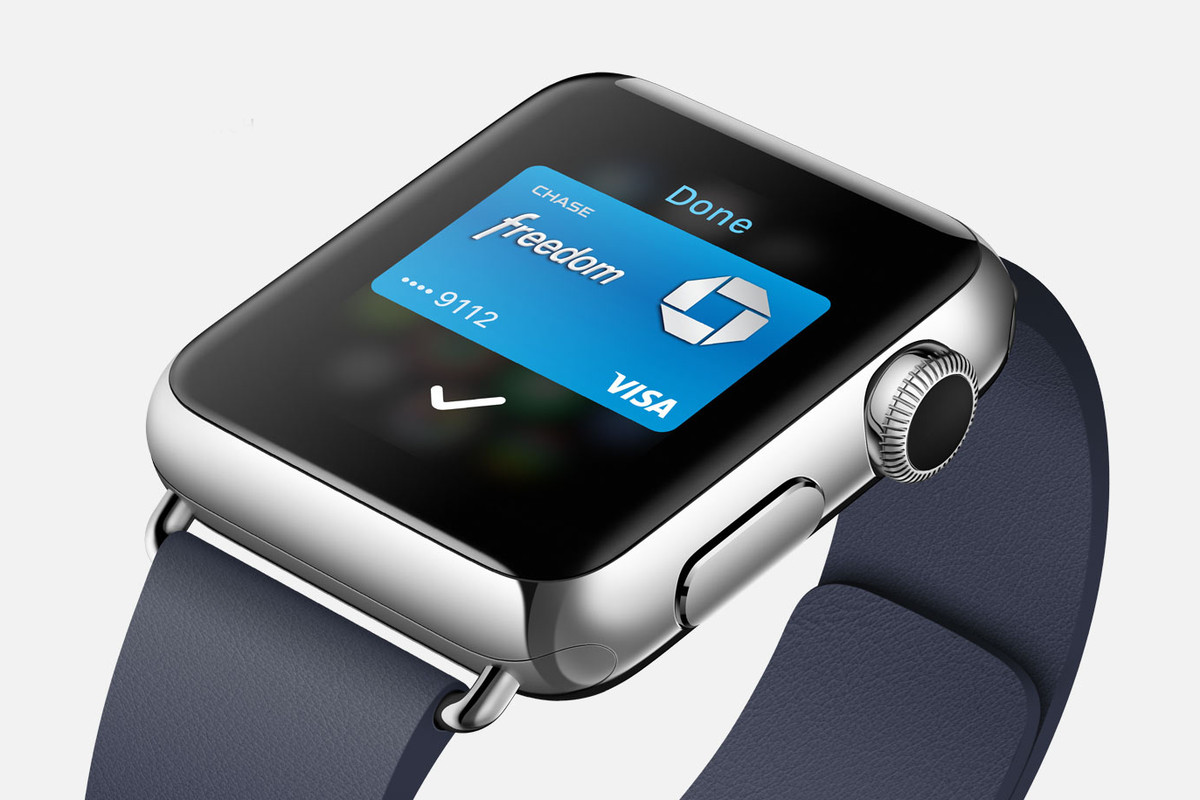 The Apple Watch could serve as more than just an extension of your iPhone, according to the company executives Kevin Lynch and Deidre Caldbeck. In a recent interview, both individuals talked about how Apple aims to improve the smartwatch to the extent that it replaces your existing wallet.

Wallet App for the Apple Watch Already Lets Users Add a Multitude of Cards, Including Debit, Credit, Loyalty, and Others

A Yahoo interview gets to know the full extent of Apple’s plans for the future through its executives, as they state the following below.

“This is kind of our vision for eventually replacing the physical wallet where you just have everything you need...right on your wrist.”

Apple has already introduced the Wallet app for the iPhone and Apple Watch, and with it, you can enter multiple card details, including plane tickets. These details are added for later verification. In short, digitizing your credentials in a single device can remove the hassle of carrying around multiple cards, which can no doubt be an encumbrance. In addition to replacing your physical wallet with watchOS 8, Apple plans on bringing a feature that enables users to unlock their car using an Apple Watch.

“We're early on this, obviously. You'll be able to have it in your Wallet. You can see your ID there like your other cards. And then you can present that if you choose to, for example, TSA. Very much like how Apple Pay works, you can digitally present it, and the information can show up for the person who is looking at your ID. And we manage which information is available to which person. Kind of like you do in [the Health app].”

However, what if you accidentally lose the Apple Watch that has all of your card information stored? Well, Apple may have a solution to that, too, in the form of the Apple Watch Series 7, which is said to arrive with improved ultra wideband technology. This tech could later be used to get added to Apple’s Find My network to either locate the wearable or remotely wipe it clean. Of course, the company knows more about this than we do, so it is likely that we will come across more information in the coming months.