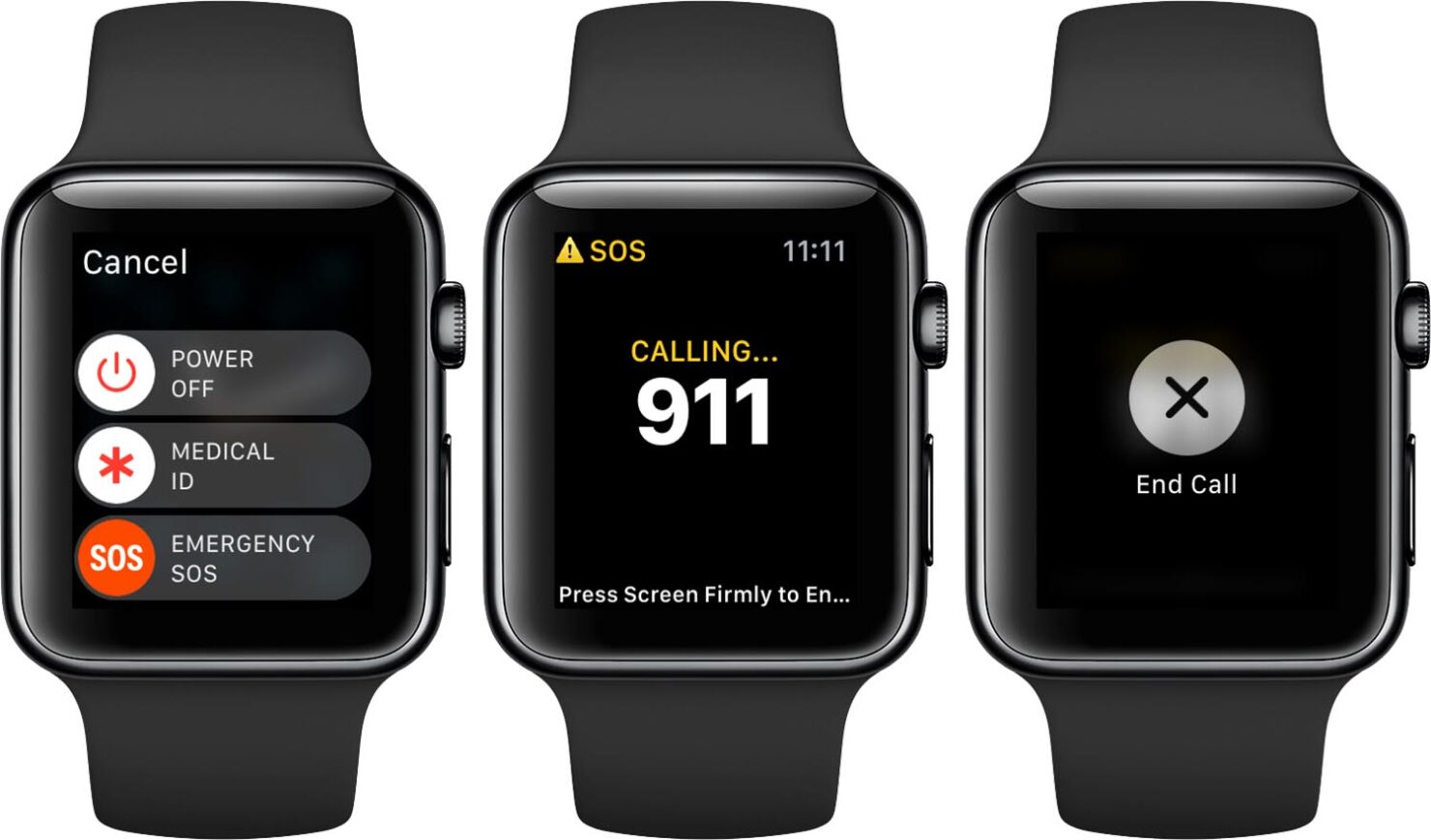 We’ve heard countless tales on how the Apple Watch turned into a lifesaver or at the very least, a helpful assistive gadget when informing the authorities when an individual’s life was in danger. On this occasion, a volunteer firefighter who goes by the name Hunter Sanner was involved in a car accident in Ottawa Lake in early October. Taking advantage of the SOS feature present in the Apple Watch, Sanner managed to send his emergency contacts his exact location and help him receive medical aid as a result.

During the accident, Sanner’s iPhone went flying out of the car and while NBC reports that he could have reached it, he managed to use the SOS feature on the Apple Watch instead.

“If you hold the side button in, the option for an SOS comes up...And what that did was it sent out a text to Laurel and my family, all of my emergency contacts I had designated in my phone...That I was in an emergency, and it sent them my exact location of where I was at.”

Using the Apple Watches SOS feature also dialed 911 and first responders were sent to his location within minutes, with this wife Laurel just behind them. Laurel says she wasn’t aware of what happened but was amazed to know that Sanner’s exact location was sent to her.

“My mind was racing. I didn't know exactly what had happened, but it was amazing, because I knew exactly where he was. A lot of people don't know that that is an option on the Apple Watch, and it's something something very important that could save somebody's life honestly.”

Sanner is likely being treated for his injuries, which weren’t life-threatening but he feels that a point should go across that people should learn more about the SOS feature present in the Apple Watch. He feels that if a wearer is in a life-threatening situation, this addition will come in real handy in alerting the authorities as well as their family members regarding their exact location so they’re able to act accordingly.

Just another day when the Apple Watch was able to assist someone involved in an accident and we’re sure there will be countless more stories to come in the future.