Apple Watch Series 7 May Adopt a Flat-Edge Design Like iPhone 12, and Arrive in a New Color Option 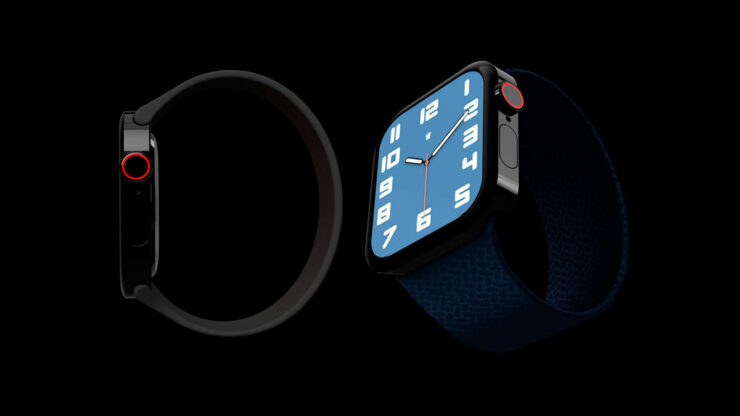 The flat-edge design belonging to the iPhone 12 and the iPad Pro line is coming along real nicely. In fact, the same design change may arrive for the upcoming Apple Watch Series 7, which one tipster claims will also ship in a new color option.

Speaking with AppleTrack’s Sam Kohl, Jon Prosser talked about the Apple Watch Series 7 on the Genius Bar Podcast, claiming that the upcoming wearable would arrive with a flat-edge design. This could mean the new smartwatch will also tout more noticeable curved corners, as the same corners can be seen vividly on the iPhone 12 family and the iPad Pro line.

Another change coming to the Apple Watch Series 7 is a new color, which Prosser claims will be green. With the M1 iMac available in multiple bright finishes, with Apple expected to follow suit when launching its redesigned MacBook Pro line in the fourth quarter of this year, the technology giant is slowly transitioning to providing unique color options to customers that matches their style and personality. While a green option for the Apple Watch Series 7 is a decent start, we can expect more finishes to arrive with each passing generation.

Previously, a report stated that the next Apple Watch would arrive with blood glucose monitoring, but an SEC filing revealed that the feature might arrive in 2022 instead. Even if Apple provides a cosmetic makeover while retaining the same number of features as the Apple Watch Series 6, a healthy number of customers would appreciate a design change, not to mention a new color.

If you wish to check out the entire podcast, the video is given below.