As we sink our teeth in February, things have started to become quite stable in the smartphone world. Each day leads to a new leak about upcoming devices, namely Samsung's Galaxy S7, HTC's One M10, LG's G5 and Apple's iPhone 7. Out of these, both the LG G5 and the Samsung Galaxy S7 are expected to come on February 21st. After a brief pause, the LG G5 has started to surface in the news once again, marking a nice change of things. 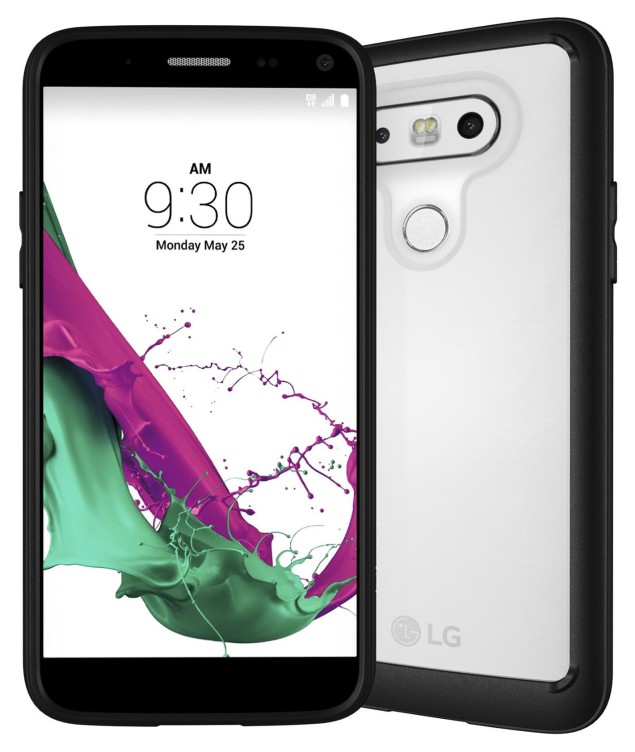 This year's LG G5 hasn't made that many rounds of the rumor mill as we would have liked. Nevertheless, a couple of details have still managed to surface about the device, which do give us a rough idea of what to expect this year from LG. Among these is the presence of a dual camera setup on the device, which is something that has been appearing with a remarkable consistency.

LG's known to give special attention to the photographic capabilities of its flagship smartphones, as we saw last year's LG G4 come with increased control over features for professional users. LG went as far as to make professional photographers recommend the LG G4's camera and suffice to say, the company will undoubtedly be looking to raise the bar with this year's LG G5. 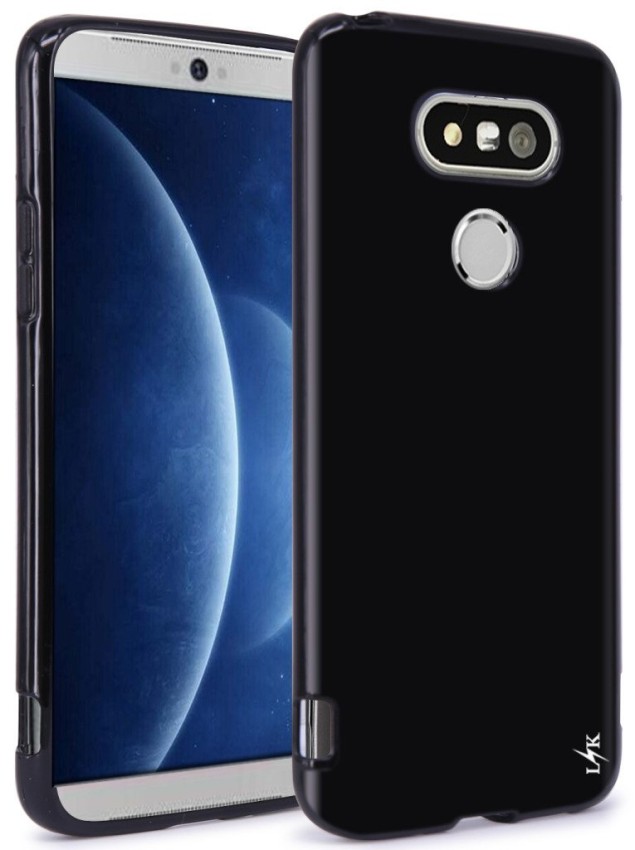 Now, some fresh case renders and images of the LG G5 have surfaced, which provide us with a detailed insight into the device's design details. Taking a look at the images above, you can clearly see the dual camera setup present on the device, coupled with a dual flash; indicating that LG's thought quite long and hard about its flagship smartphone. There's also a power button right under the camera lenses, which is also said to double as a fingerprint reader, making things nice and simple on the LG G5.

What's more is that LG seems to have moved the volume rocker at the side of the LG G5, which would mark a significant design shift from the device's predecessors. What we're eager to see is the alleged compartment for the LG G5's battery removal slot; something which has been rumored for the device before. The LG G5 is expected to come with Qualcomm's Snapdragon 820 on February 21st, alongside Samsung's launch of the Galaxy S7 and Galaxy S7 Edge. Thoughts? Let us know what you think in the comments section below and stay tuned for the latest.