As we exit January, things have started to shape up nicely when it comes to upcoming smartphone launches. The first half of 2016 will be very packed when it comes to smartphone launches, particularly from the Android world. At the top of the list is Samsung's Galaxy S7, a device which has been a regular feature of the news for the past couple of months, especially after Apple's launch of the iPhone 6s and the iPhone 6s Plus in September of last year. Aside from the Galaxy S7, we're also expecting Android flagship upgrades from other manufacturers the likes of HTC and LG and today, some more images have surfaced related to the LG G5. 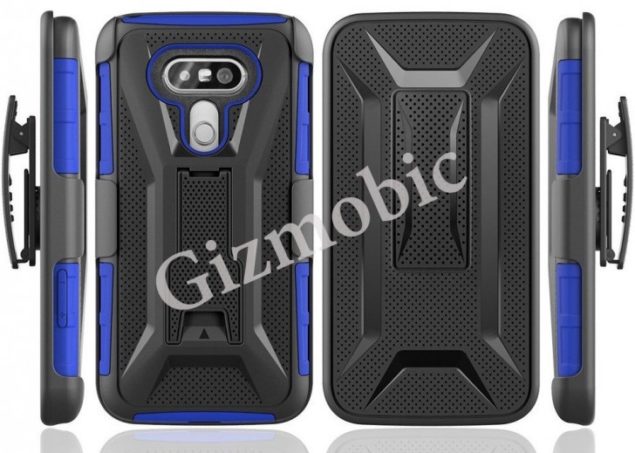 When it comes to image and photograph leaks, yesterday proved to be quite a good day indeed. We got to see some first hands on images of not only the LG G5 but also Samsung's Galaxy S7, with both devices showing limited design details owing to developer protection coverings. But we were able to infer that LG's latest flagship smartphone just might be coming with a dual camera setup on board, which wouldn't be all that surprising given the special focus that the company likes to pay towards the photographic capabilities of its devices.

The power button on the LG G5 and the fingerprint sensor might also be combined this time around and the company also seems to have taken a different approach to the volume rockers on the smartphone. The volume buttons on the case, as you can see in the image below are different than what we would've expected and looks like LG's going to introduce subtle, yet strong design changes on the LG G5. 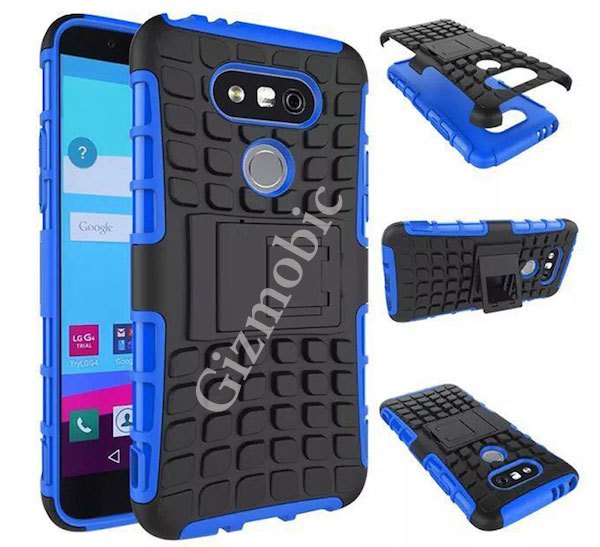 Other features on the device, including the speaker grille, Type-C connector port and the headphone jack on the bottom appear to be similar to yesterday's image leak so there are little changes on the device's bottom. Other images of the cases provide us with little details given the rugged nature of its overall design. Nevertheless, its still interesting to speculate, and that too from reliable sources about the LG G5 and its design, since the majority of media attention these days is focused on Samsung's launches of the Galaxy S7 next month.

The LG G5 is also expected to come with the Snapdragon 820 on board, coupled with 4GB of RAM and removable storage. Thoughts? Let us know what you think in the comments section below and stay tuned for the latest updates.