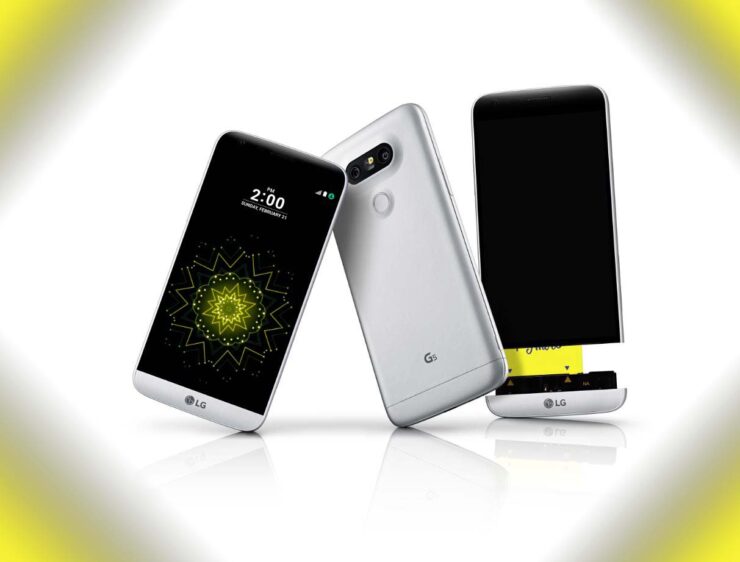 There are several factors to look out for when purchasing a smartphone and the LG G5 has some great selling points if you’re on the hunt for a flagship that can attach different add-ons to further improve its functionality. Its modularity was an interesting choice from the company and it is also one of the reasons why device ended up becoming extremely easy to repair.

The renowned iFixit team is known for using a special set of tools that allow them to open up a wide range of products ranging from smartphones to notebooks and see how easily the product can be repaired. Thanks to its modular approach, the company decided to give the smartphone a very impressive score of 8 out of 10, whereas its competitors such as the Pixel and iPhone 7 obtained a repairability score of 7 out of 10, which isn’t so bad either.

In case you were wondering which smartphone is the least repairable, it is the Galaxy S7 and Galaxy S7 edge, which the teardown team gave a 3 out of 10. Regardless, it is still one of the best Android flagships of 2016. Now onto the good stuff; even though the G5 is easily repairable, the innards are stuck together using glue and removing that is the tricky part.

However, if you have managed to get through this obstacle, then everything else about the phone seems like a piece of cake. Regardless, the smartphone received negative publicity primarily because consumers want a very capable handset that works right after they remove it from the packaging and do not need any additional modules to improve that experience. One reason why I personally feel the product didn’t do so well was because LG didn’t bundle a single module with the smartphone free of charge.

This approach ended up becoming unpopular, which is why the upcoming LG G6 probably isn’t going to be featuring this. For now, LG is done with the ‘modular smartphone’ project. Had anyone ever taken their LG G5 for a teardown run? Let us know in the comments how that experience was.