With the majority of the mobile world's focus is on Samsung's Galaxy S7 at the moment, LG's G5 has also been at the sidelines. The smartphone from Samsung's country mate will also come featuring Qualcomm's Snapdragon 820 according to current information so in terms of performance specifications, both devices should be at the same par. Speaking of being on par, some new whisperings from the rumor mill now suggest that the LG G5 could be a vastly different smartphone than its prdecessor; which would be interesting to see indeed. 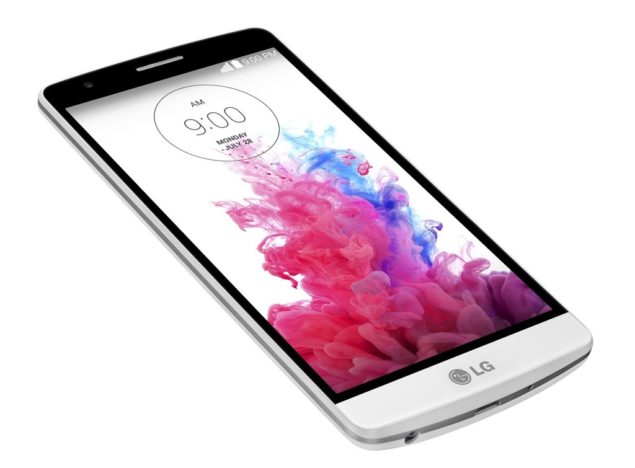 Given the large amount of manufacturers in the market, we often find smartphone makers struggling to differentiate their devices substantially. The recent trend has been towards metal builds and 2015 saw several manufacturers switch to the more premium build material. Today, we're hearing similar news about the LG G5, with the company not only choosing to redesign its next flagship using nothing but metal, but also introducing some new and unique features.

According to sources, the LG G5 might come with some interesting modifications on board that could make accessing the device's internal components quite easy. Given the whole uproar in the Android world about removable batteries, the Korean manufacturer might offer solutions such as an accessory slot, that could support a variety of components, such as battery packs. 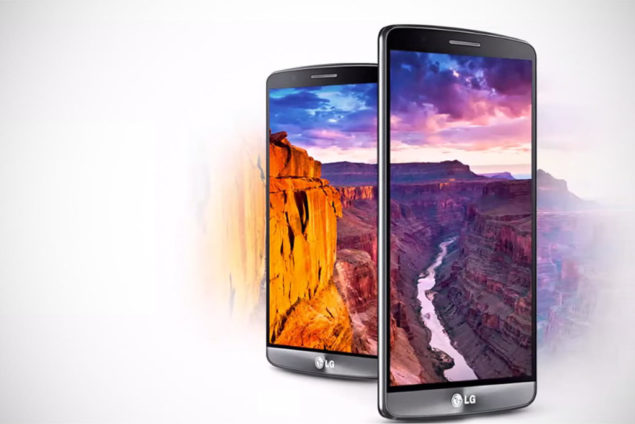 These claims, if true, and if successfully executed by LG, which is a big 'if' in itself would surely lend the LG G5 some well earned credibility in the smartphone design sphere. After all, Samsung's rather simple decision to introduce a curved screen to its smartphones and phablets proved to be quite successful, with orders for the Samsung Galaxy S6 Edge exceeding company production and Samsung even launching a larger variant of the device.

We've heard very little similar claims in the past, so for now you shouldn't get your hopes too high for such features. Both the Samsung Galaxy S7 and the LG G5 will be launching at the same date according to information so far so it isn't long before things become clear. Specifications wise, the LG G5 is expected to come with a dual camera this time, which would once again mark a shift from the company's previous designs.

Given this air of change, we can't help but wonder that will changing the LG G5 too much work out in the company's favor? Since any and every belief about the device is based on speculation as of now, lets wait and see if any new information surfaces. Till then, stay tuned and let us know what you think in the comments section below.