With the low key announcement of the Sony Xperia Z4 earlier this month, LG's launch of the G4 today marks the apparent end of this year's Android flagship upgrade cycle. The device's launch wasn't a surprise either, with the LG G4 being yet another flagship being dominated by leaks before its launch. In fact, such eager were leaks to take place, that just a couple of hours back the LG G4 leaked with its retail box, allowing us to take a clear look as to what we should be expecting. Well, you're not going to have to wait any longer as the LG G4 is here, and below you can take a look at what the device has to offer, officially. 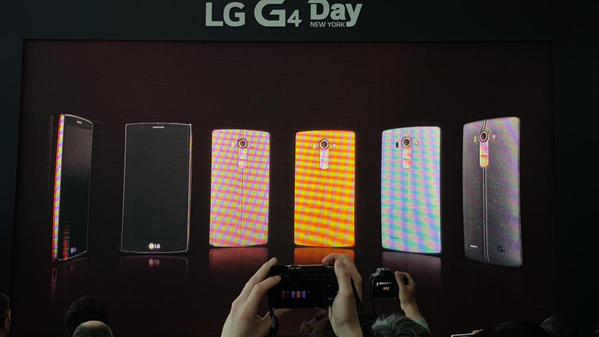 LG's Frank Lee claimed that the LG G4 is designed with the end user in mind and hopes to create a device that creates a unique experience. According to Lee, the LG G4's slim arc design not only gives the device better durability but follows ergonomics as well. Leather won't be the only material the G4's coming with either. The device will also be available in ceramic and metal to cater to everyone's needs.

Rear camera is a feature that we've been hearing for quite a while on the LG G4. The device comes with a rear camera of resolution 16 MP and f/1.8 aperture size. LG's laser focus and Quick shot, that allows you to take a picture by simply tapping on the G4's rear button. OIS 2.0 also performs better than the G3 with an additional Z-axis being added. The device will also be coming with a reasonable battery of 3000 mAh, ensuring that your power needs are met sufficiently. 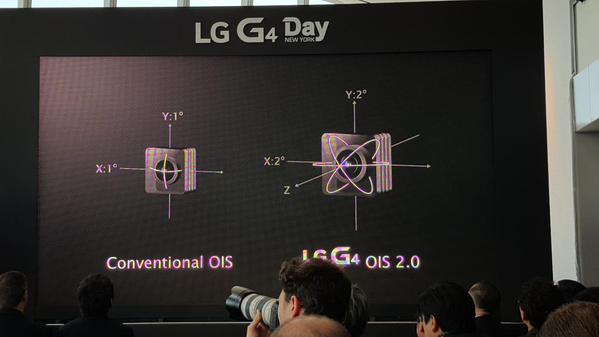 A color spectrum sensor on the G4's rear also results in a better understanding of light capture by the device, making the G4 the world's first smartphone with the feature. In addition, not only will you be able to control shutter speed for periods as long as 15 seconds with the G4, but you'll also be able to save your images in RAW format, allowing for a greater control on photographs. LG's paid quite a lot of attention on the camera for the G4, building further on the strengths of the G3. The improved UX 4.0 on the G4 allows for a timeline view of photographs taken. 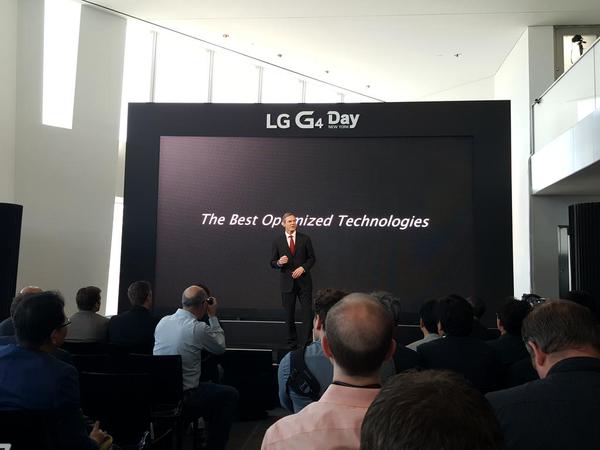 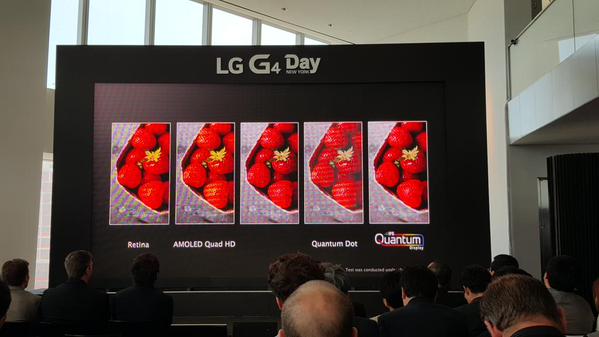 The LG G4 also comes with a 5.5 inch Quantum IPS display with a resolution of 2560 x 1440, which according to the company took the company some effort to perfect. The Quantum IPS on the G4 is an improvement over the G3, and allows for up to 20% improved color reproduction on the G4. It allows allows for a 1500:1 contrast ratio. LG hasn't disappointed with the G4's launch today, with focus having been paid on nearly every aspect of the smartphone that matters. LG's also partnered with Google to offer an extra 100 GB of Google Drive space for LG G4 users, making sure you never run out of space. That's all from LG's G4 launch today folks. Let us know what you think about today's launch in the comments section.